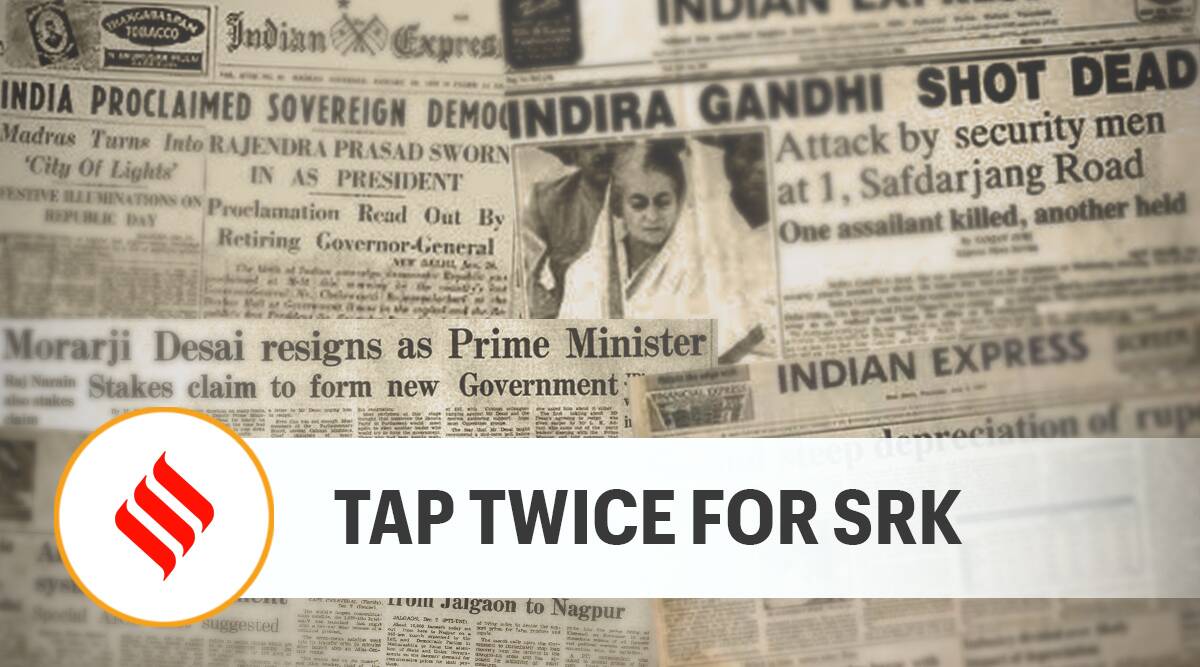 Two taps on the heart? What could be more appropriate than that to say, “Shah Rukh Khan, Bollywood’s King of Romance”? 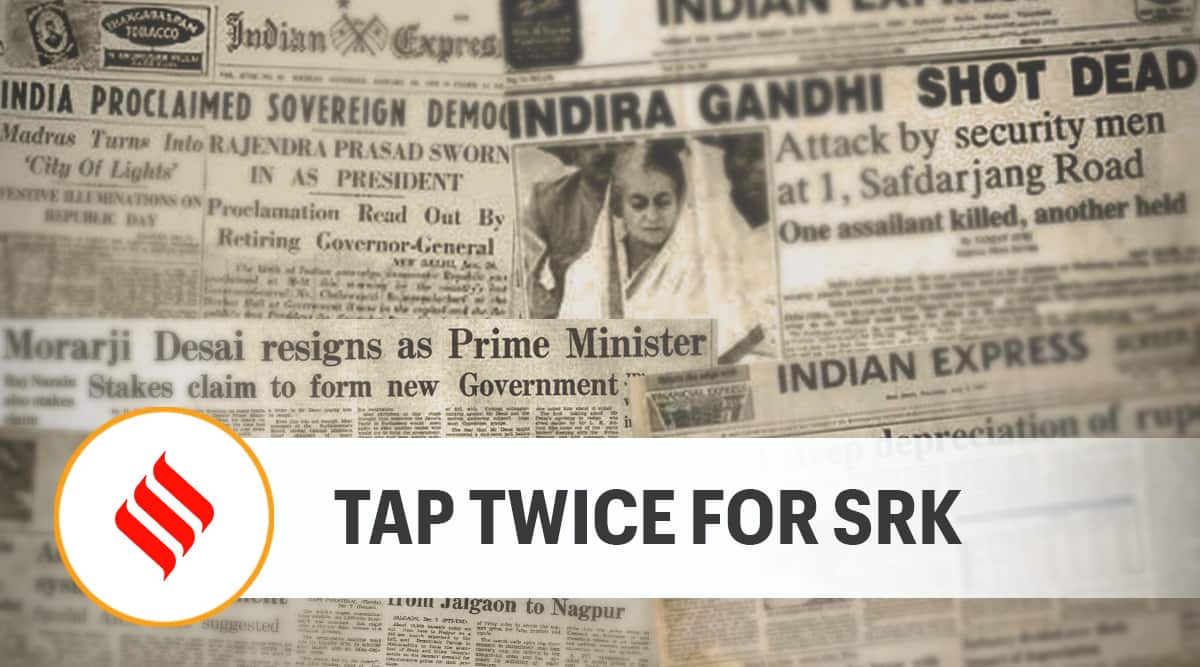 Bring the middle and index fingers of your right hand together and tap the left side of your chest twice. You’ve just said “Shah Rukh Khan” in the Indian Sign Language (ISL). The actor’s name is among this year’s inclusions in the ISL dictionary, a signal honour and — to many fans — a slightly puzzling one given that SRK already has one physical gesture that is so universally identified with him that it’s even been the subject of parodies by comedians and other actors, not to mention Khan himself — even the Assam Police had jumped in last year with a poster that showed SRK performing this gesture in order to illustrate the pandemic’s social distancing protocol.

We are, obviously, referring to the actor’s signature arms-wide-open pose, with a slight bend in the right knee and a come-hither smile (he was masked in the Assam Police poster, but the smile may be taken as read). As would be evident to anyone who’s watched his films, not one of them is complete without the actor striking this pose, usually in a song. And if it has been synonymous with Khan for over two decades, surely it’s good enough for inclusion in the ISL dictionary?

To that, one could argue that there is no debate about the appeal of the signature SRK pose: Those wide open arms coupled with the dimpled smile are an invitation to romance and excitement like no other. But the gesture itself, in all its grandiosity, is one that belongs to the language of the silver screen, capturing in one sweeping move the movie star we love, who brings his irresistible charm to even the deadest of cinematic duds. For an everyday language such as the ISL, what is needed is a smaller, more intimate gesture of what SRK means, especially to his fans. Two taps on the heart? What could be more appropriate than that to say, “Shah Rukh Khan, Bollywood’s King of Romance”?

This editorial first appeared in the print edition on September 25, 2021 under the title ‘Tap twice for SRK’