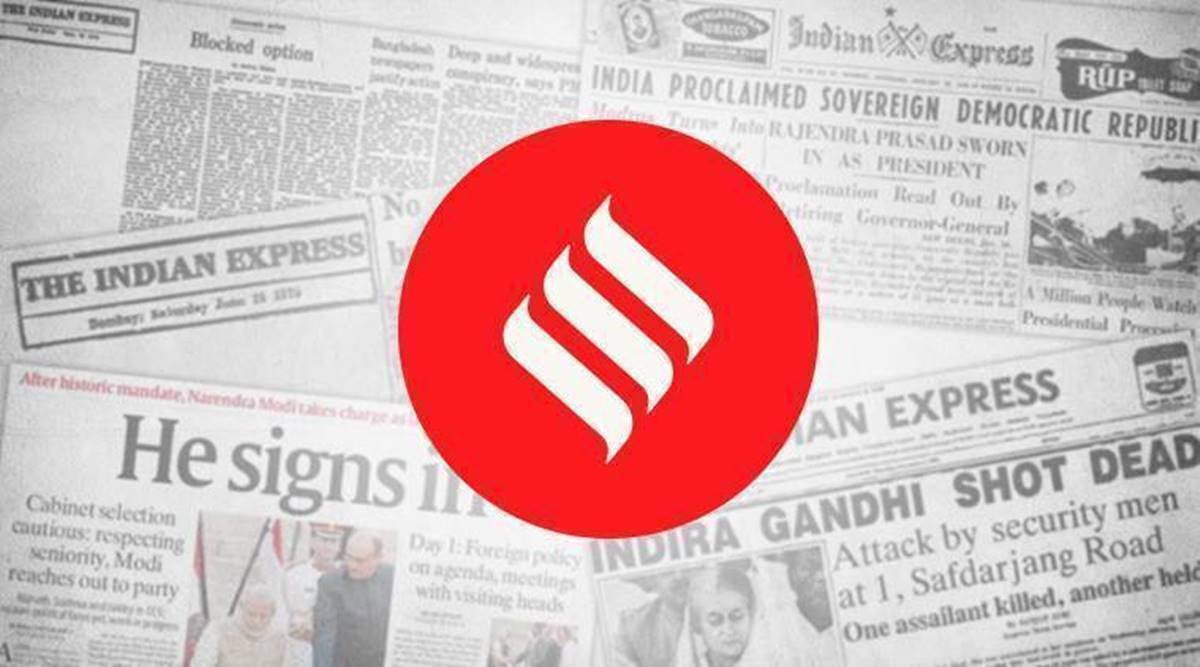 Happy Birthday Advani and 1947 being bheekh aren’t the same thing. But the reactions to both underline a terrible shrinking 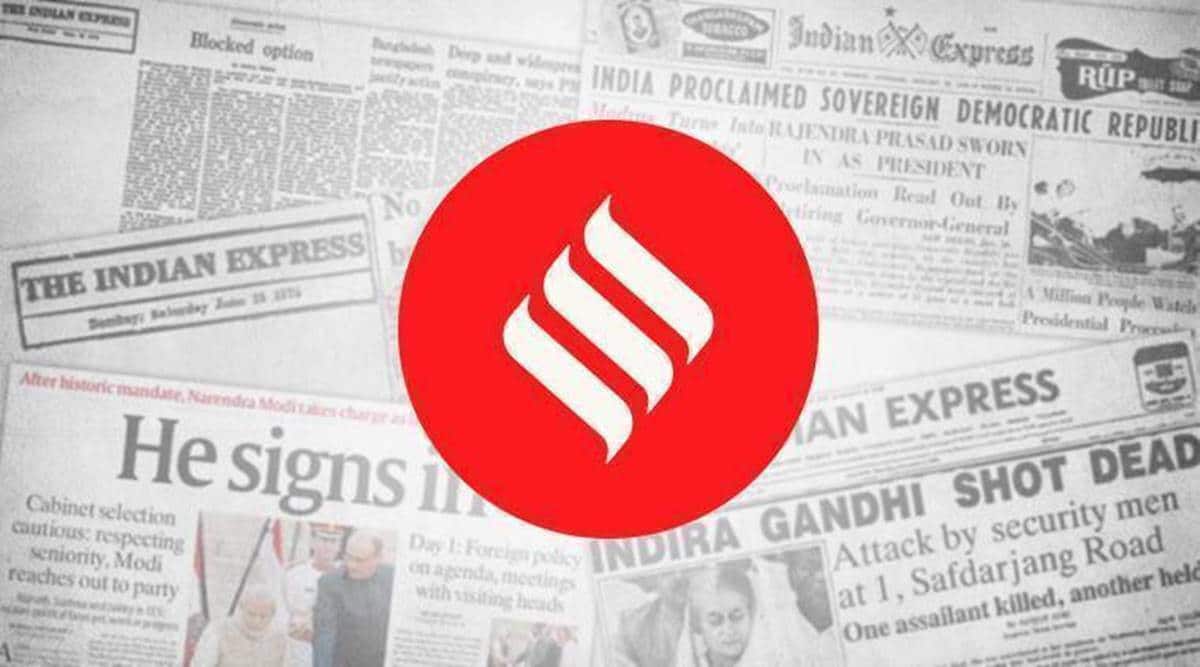 As different as they and their statements are, Shashi Tharoor and Kangana Ranaut now have something in common. The furious reaction sparked by their recent comments, in different forums, points in the same direction — to the several complicities that underlie the current hardening of public discourse. On Monday, Tharoor wished BJP veteran LK Advani, who turned 94, a happy birthday and described him on Twitter as a “gentleman in politics” and “a fine human being”; on Wednesday evening, Ranaut, at a media event, said that India’s real freedom came in 2014, and that the independence of 1947 was mere alms or “bheekh”. In the aftermath, Tharoor has been brutally trolled and labelled a closet “Sanghi”, while the chorus of indignation against Ranaut is still rising, with demands to arrest her for sedition and/or take back her Padma Shri. The comments of both certainly do not fall in the same category. Tharoor is a scholar, writer and politician who was graciously reaching across the aisle — on the other side is a politician who led the mobilisation that ended in the Babri Masjid demolition, one of the most shameful days in the life of India’s constitutional democracy, but who has also drawn a long political arc since, to the defunct-at-birth Margdarshak Mandal of the party whose rise he scripted. Ranaut, on the other hand, was just being Ranaut, no nuances or layers here, real or imagined — the fine actor who excels in a cringe-making act as an establishment megaphone and acolyte. But the backlash to both Tharoor and Ranaut has the same political-ideological provenance — it comes from those who call themselves liberal, define themselves in opposition to the BJP.

The trolling of Tharoor and the targeting of Ranaut underline a terrible shrinking. If those who accuse the ruling establishment, very often rightly so, of punishing dissent and weaponising laws to curb freedoms, themselves strike war-like postures because they disagree with Tharoor, or bay for the use of a harsh law against Ranaut, the message is dispiriting: They are borrowing from the political vocabulary they object to. They are unable to find the language to criticise an outreach (Tharoor’s) or even an outrage (Ranaut’s) that doesn’t make them look like that which they vehemently oppose. This inability, this failure of those who define themselves as liberal to stake out a genuinely liberal position has grave consequences. It has led to a situation today where the ruling party can use its mandate to constrict spaces and demand subservience from everything that lies between the ruler and the ruled, with the opposition looking on, having either lost its voice, or surrendered it.

Let Tharoor soften, even for a moment, the bitter dividing line between the BJP and non-BJP with words and wishes that only the most prejudiced will not see the truth of. Advani, for all the hurt he caused to the edifice of constitutional democracy, has dealt with large and transformational ideas in his career and is indeed a man of great personal courtesy. His re-reading of Jinnah scripted his political obituary. Let Ranaut speak, on freedom or anything else, till she reaches the bottom of her very shallow depths. There should be a place for both — and even for the distasteful applause that greeted Ranaut’s comments — in a public sphere that is vast and varied.