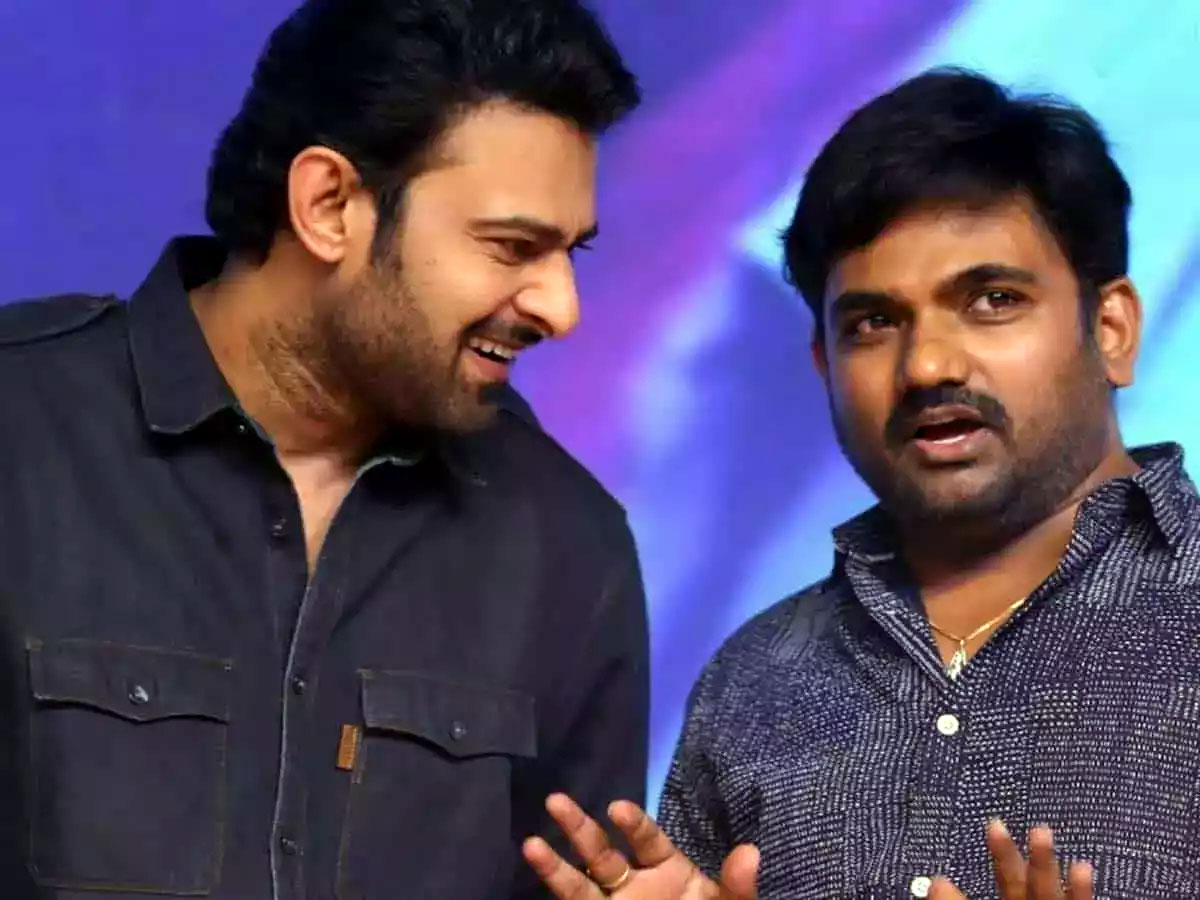 Recently Malavika Mohanan was spotted in Mumbai, and when she was asked about her Telugu film. She revealed that the producers will make an announcement soon about her debut Telugu film. In past, she had revealed that she would play the leading lady in Prabhas starrer.  The sources say the heroine is kept in the waiting room until the makers give an official statement about it.  But finally Malavika Mohanan gives a big hint that the project of Prabhas and Maruthi is on.

Sources close to the team confirmed that the final script has been locked.  It is speculated that Prabhas will  play a typical role in the movie, which will have a witty characteristic.  It seems Malavika Mohanan has been finalized as the leading lady in the upcoming movie, which will be bankrolled by  DVV Danayya.