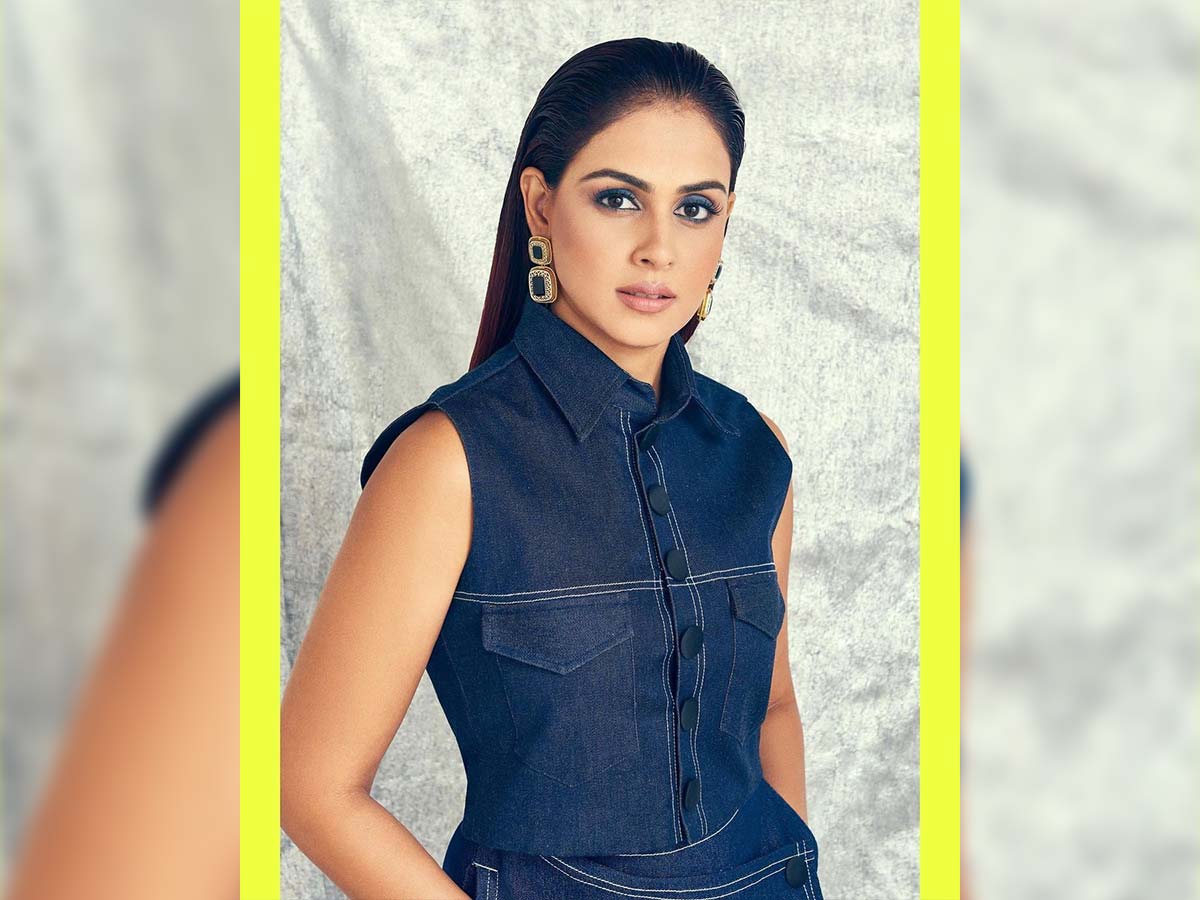 Genelia D Souza and Riteish Deshmukh had tied the knot on 3rd February 2012.  Genelia  is a popular name in  Tollywood as she made her Telugu debut with  the movie Satyam.  She is known for acting in Bommarillu, Samba, Sye, Happy, Raam, Dhee, Sasirekha Parinayam. In Tollywood, she was last seen in  Baahubali and The Ghazi fame Rana Daggubati starrer Sasirekha Parinayam, which was arrived at the theaters in 2012. The couple Riteish Deshmukh and Genelia Deshmukh will grace the finale episode of Arbaaz Khan’s show Pinch season 2.

Bollywood actor and film maker Arbaaz Khan will be seen talking to them about the viral video of the couple with Preity Zinta from an awards show. Arbaaz Khan  also read out a comment that called Genelia D Souza as a besharam, vulgar, cheap’ aunty always overacting. Does not suit your age and face especially when you are  married and got two kids dadi amma. Even kids will be shocked and embarrassed with all ur overacting. They will be like, ‘Even we don’t act anything like this. The comment left Genelia  in shock but she responded to it.

On the other side, her husband, Riteish Deshmukh said that trolling is something that celebs must develop a thick skin against it, after having made the decision to become  the public figures.