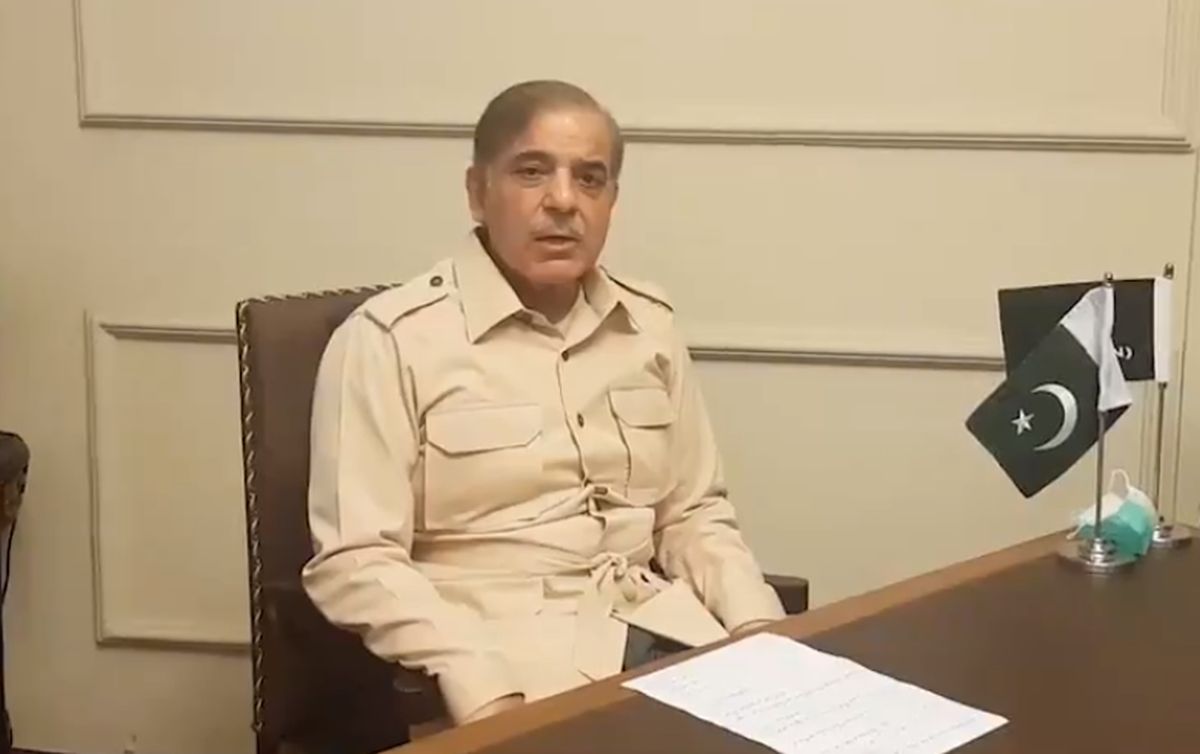 Shehbaz Sharif, the Pakistan Muslim League-Nawaz president, was elected unopposed as the new Prime Minister of Pakistan by Parliament on Monday after rival candidate Shah Mahmood Qureshi announced that his Pakistan Tehreek-e-Insaf party will boycott the voting and staged a walkout.

Shehbaz, 70, was the only candidate left in the race after Qureshi’s boycott of the election in the National Assembly.

In the House of 342, the winning candidate should get support of at least 172 lawmakers.

He is the 23rd prime minister of Pakistan.

He has served as chief minister of the country’s most populous and politically crucial Punjab province thrice.

The process of electing the new leader of the House began on Sunday after prime minister Imran Khan was removed from office through the no-confidence vote, becoming the first premier in the country’s history to be sent home after losing the trust of the House.

Pakistan has struggled with political instability since its formation in 1947 with multiple regime changes and military coups.

No prime minister has ever completed a full five-year term.