The State Human Rights Commission (SHRC) on Wednesday recommended the Tamil Nadu government to pay compensation of ₹50,000 to a retired sub-inspector, who was allegedly assaulted by police personnel at the Valasaravakkam police station here in August 2018, in connection with a property dispute.

SHRC acting Chairperson D. Jayachandran also recommended that the sum be recovered from sub-inspector P.B. Theerthagiri, who was then attached to the station, besides recommending initiation of disciplinary action against the latter as per the rules.

According to complainant N. Boobalan, he retired as sub-inspector after 32 years of service. He had a property dispute with his younger brother and a civil suit against the same was still pending before a subordinate judge in Poonamallee.

While so, the complainant was summoned to the police station on August 27, 2018, where Theerthagiri allegedly slapped him repeatedly, before snatching his mobile phone and some documents. Inspector U. Muthuraja also kicked him, the complainant alleged.

“Thereafter, at the instigation of the first respondent, the second respondent registered a criminal case against the complainant under Section 75 of the Tamil Nadu City Police Act, 1888, and after obtaining the signature in the papers he was left off by the respondents…,” the complaint read. Hence, Mr. Boobalan approached the SHRC. The respondents denied all allegations.

After hearing both sides, the SHRC said, “Considering the oral and documentary evidence and also the arguments of both parties, this Commission is of the considered view that the complainant has established the fact that he was taken to the police station on the said date and detained there up to 6 p.m.,” and added that it was established that a false case was registered against the complainant. 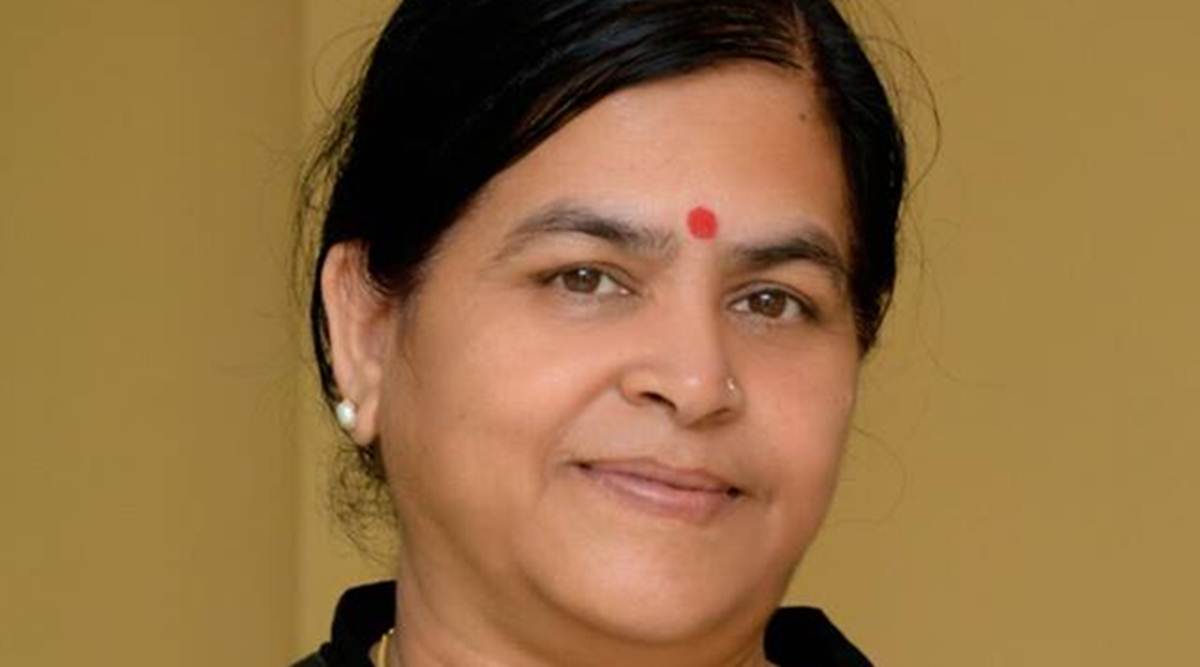