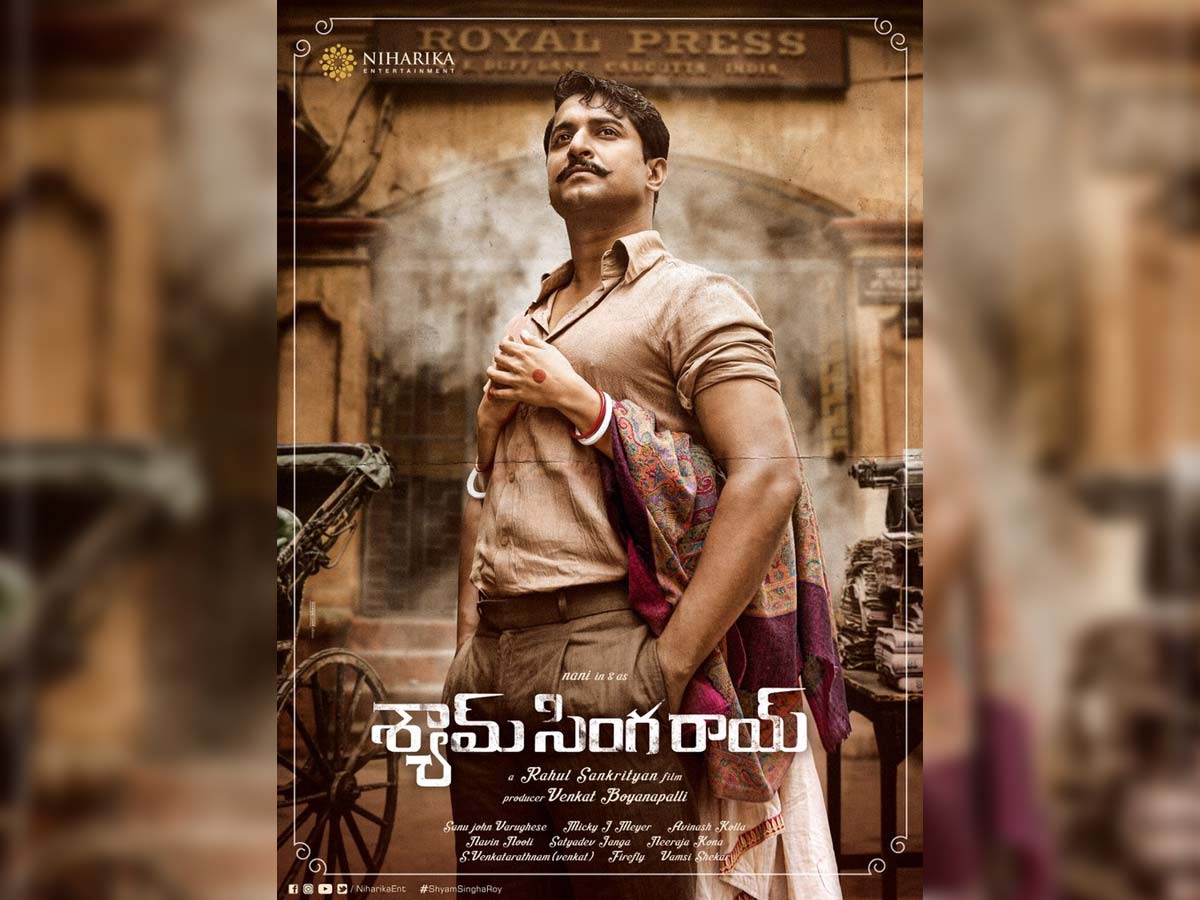 The sources close to the makers revealed that these deals are closed for record prices and fetched close to double the prices when compared to the deals of previous  movies of Nani.

outed to be a period drama, the film will see Nani play Shyam in this film Shyam Singha Roy, which  is bankrolled by Niharika Entertainment. Written by Satyadev Janga,  the big budget film has the music by Mickey J Meyer. Sanu John Varghese and Naveen Nooli are handling the cinematography and editing, respectively.