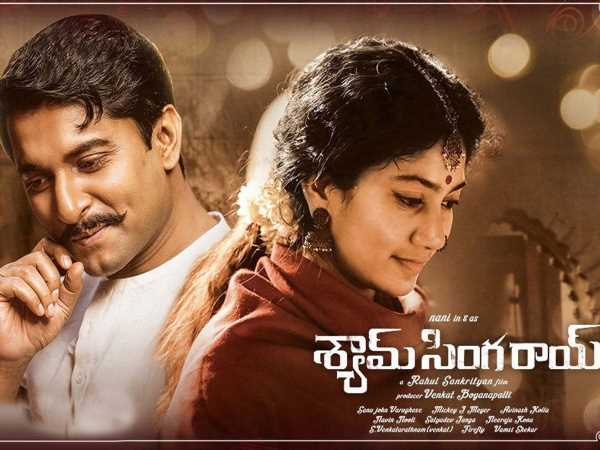 Natural star  Nani, Sai Pallavi and Krithi Shetty starrer  supernatural drama thriller titled  Shyam Singha Roy, directed by Rahul Sankrityan was  released on 24th December and the movie  is receiving positive reviews for the  lead actors Nani and Sai Pallavi’s performances.  The screenplay, story, music, execution, and visual effects were lauded too. It is a periodic action drama.  Now according to the latest report, Shyam Singha Roy is gearing up for its OTT release and it will be made available for streaming on Netflix from the last week of January month.

Soon the official announcement on OTT release date of Shyam Singha Roy will be made.   It is being heard that the movie will be landing on OTT in the last week of January.

The film which is made with a whopping budget of Rs 50 Cr got released in Tamil, Malayalam and Kannada along with its original Telugu version has scored some decent numbers at the box office. Though Nani’s last two  movies didn’t release in the theaters,  his recent offering Shyam Singha Roy has managed to attract the movie lovers with not just good reviews but with good collections too.