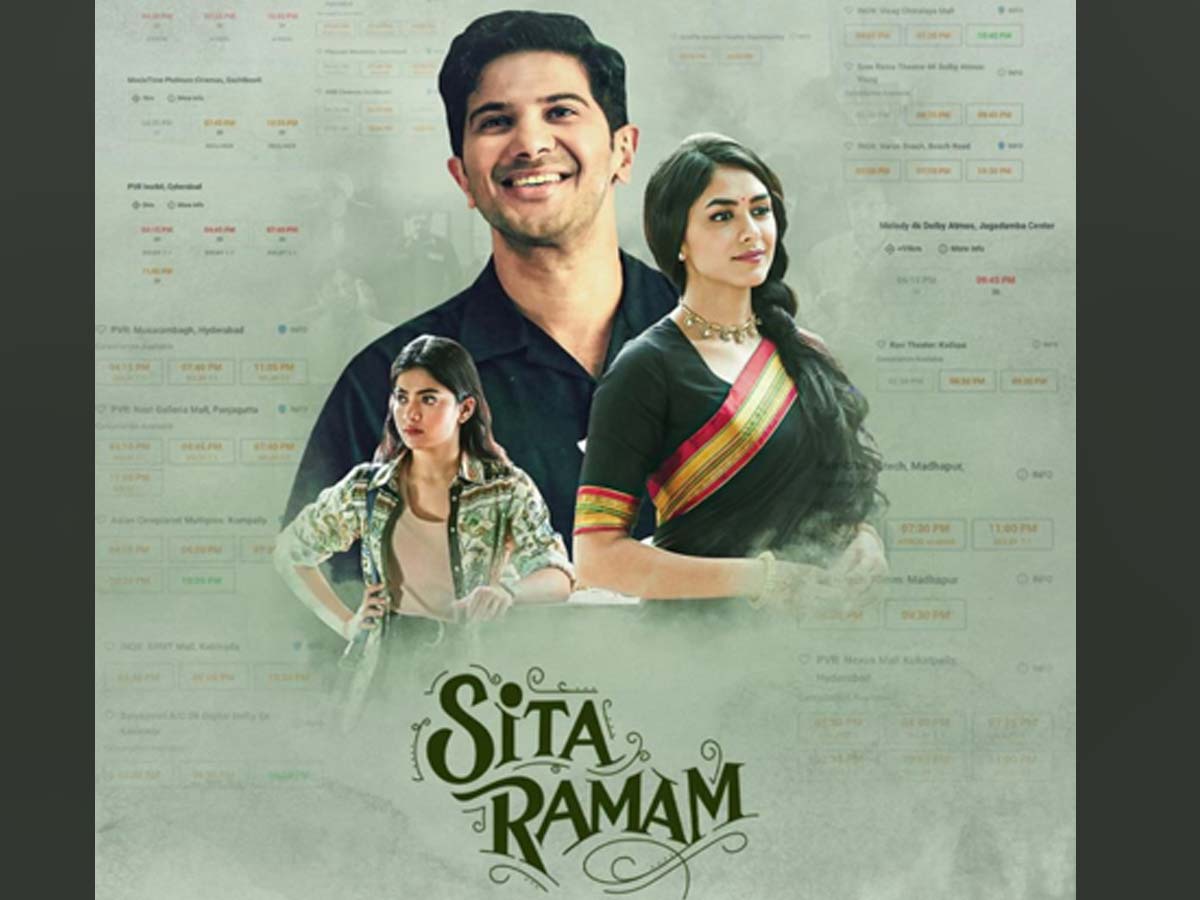 Sita Ramam Box office Collections: Sita Ramam starring  Malayalam star Dulquer Salmaan, Mrunal Thakur  and Rashmika Mandanna has been roaring at the box office. Released last Friday,   the romantic drama emerged as a winner. The  movie Sita Ramam first opened to low numbers on day one at the box office, but slowly the earnings increased after positive reviews and word-of-mouth.  The movie saw a huge jump in box office collections, especially in Hyderabad and other urban areas on the opening weekend. According to the traders report, Sita Ramam has crossed $600k Mark at the USA box office and the counting is still on.

The US distributor of the film released a poster which confirmed that the film has minted over $600k Mark.

Sita Ramam is a period romantic drama, helmed by Hanu Raghavapudi  and produced by  the Vyjayanthi Movies and Swapna Cinema. The movie also stars Sumanth and Sachin Khedekar in the important roles. Dulquer Salmaan’ performance in the film has been received very well from all quarters.

Dulquer is playing the role of a lieutenant officer in the Indian Army. The story of Sita Ramam is set against the Kashmir backdrop of the 1960s.