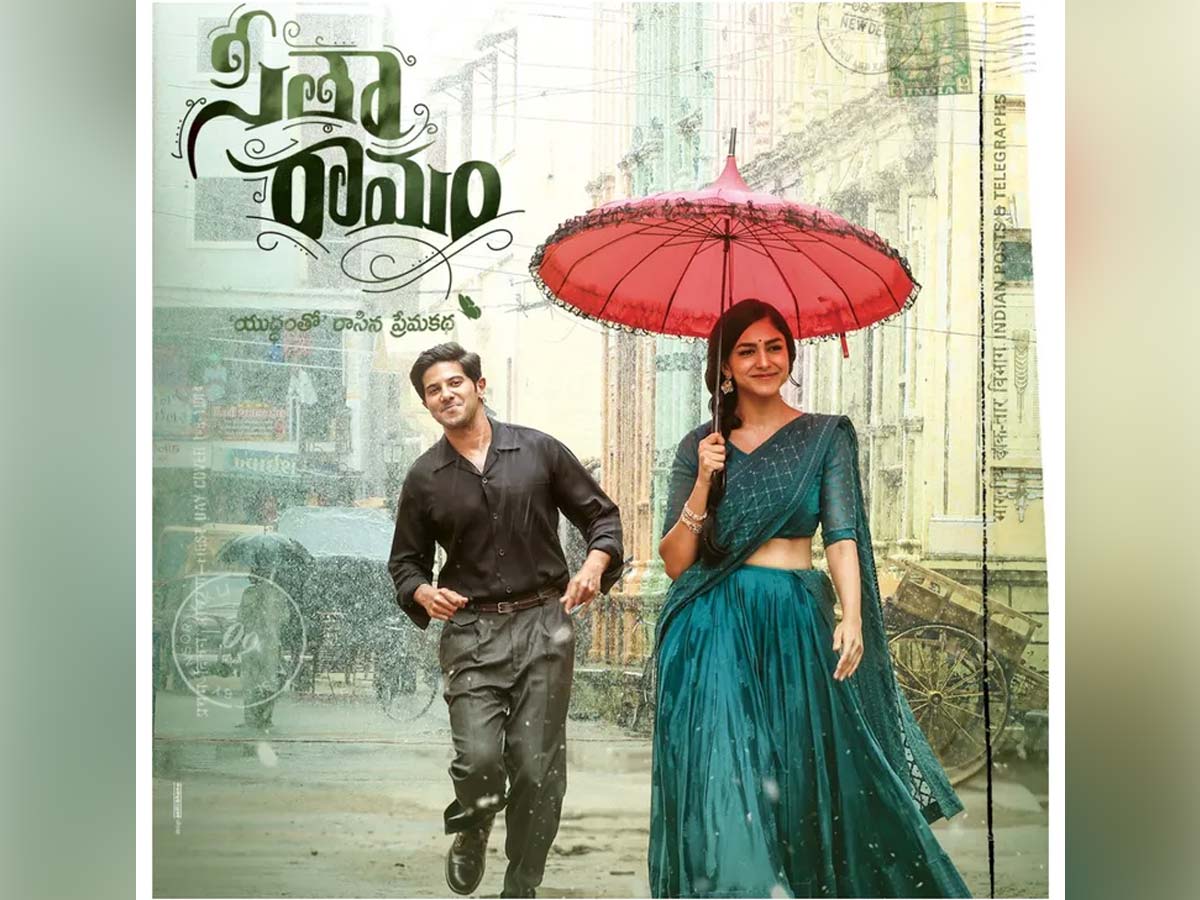 Sita Ramam is a period love story that is set in two periods. It is directed by Hanu Raghavapudi. Dulquer Salmaan and Mrunal Thakur are the leading lights of the film. It has grabbed the attention of the audience with its enchanting promotional content.

The film is approaching theatres by August 5th in all South Indian languages. Just a while ago, the makers announced the film’s ticket prices in the two Telugu states Andhra Pradesh and Telangana on social media.

Sita Ramam is produced by Vyjayanthi Movies and Swapna Cinema. It features Rashmika Mandanna, Sumanth, Gautham Vasudev Menon, Bhumika Chawla and others in the supporting roles.