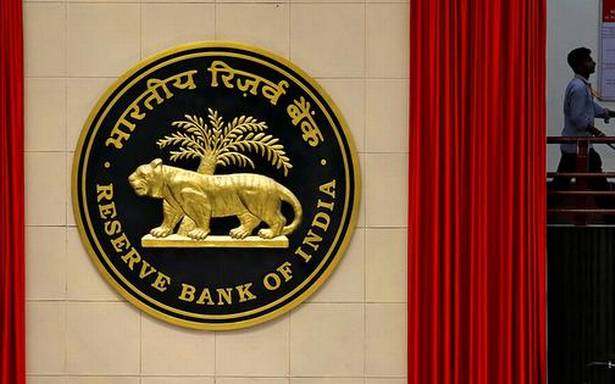 Prime Minister Narendra Modi on Friday kicked off two Reserve Bank of India (RBI) initiatives to make it easier for small investors to directly invest in government securities and provide a simpler single-window redressal mechanism for customers of RBI-regulated entities such as banks, finance companies and payment service providers.

Three existing ombudsman schemes of the RBI for banking, non-banking financial companies and digital transactions will be integrated, and will provide ‘cost-free redress of customer complaints involving deficiency in services’, the RBI said.

“These schemes will make it easier for small investors to… invest in a safe and simple manner in government securities,” Mr. Modi said. Stressing that proactive resolution of citizen’s grievances was the very cornerstone of democracy, he added that an integrated ombudsman would serve as a facility “where all grievances of the people can be redressed”.

“So far, in the government securities market, our small investors class, salaried class, small traders had to invest through banks and mutual funds in an indirect manner,” the Prime Minister observed. “Now, they can do it in a simple and safe manner with good returns. This is the collective strength of the public and the government working together for building an Atma Nirbhar Bharat,” he added.

Taking on past governments for ignoring financial inclusion, Mr. Modi said: “Unproductive savings and informal lending was affecting the situation of common citizens and their participation in the country’s progress was virtually nil.”

“Till six years ago, India’s banking, pension, insurance — all of it — was like an exclusive club. The ordinary citizen, the poor, farmers, small traders, women, Dalits, backward classes — for all of them, these facilities were too far,” he asserted, contrasting that with the current situation where the government and the RBI had kept the ordinary citizen at the centre of their attention.

Stating that 44 crore loan account holders and 220 crore deposit account holders would directly benefit from the single ombudsman, Mr. Modi said they would now be able to lodge a complaint and track their complaints on the same platform.

“If someone has a bank account in Lucknow and worked in Delhi, he had to complain in the Lucknow ombudsman office only. Now he can do it from anywhere,” he said.

Highlighting that speed of action was critical for recovering funds fraudulently siphoned off through online and cyber fraud, Mr. Modi said that the RBI had created a provision for the use of Artificial Intelligence tools so that banks and investigating agencies could coordinate in a better way in the fastest time possible.

Observing that retail participation in government securities had been tepid so far due to the costs involved and the intermediary structures in place, Finance Minister Nirmala Sitharaman said the RBI’s scheme to facilitate direct investments by retail investors was a welcome step.