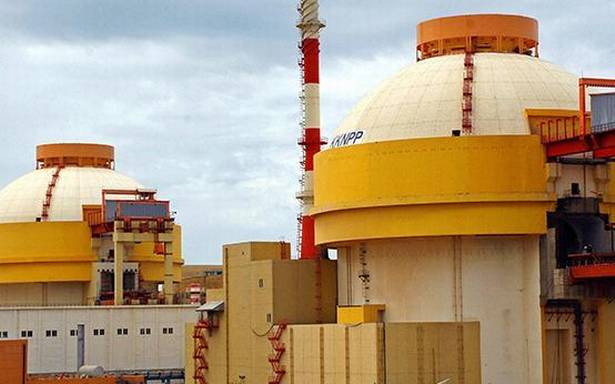 The power generation from the second reactor at the Kudankulam Nuclear Power Plant (KKNPP) has been suspended due to "technical snag" in one of the turbines.

A reliable source at the plant said that the second reactor, which commenced production only on May 27 after the maintenance, had developed a snag on Saturday.

Technicians were attending the snag and were expected to restart generation in a day or two, the source said and added that as a result, 465 MW power for Tamil Nadu could not be provided.

About 1000 MW power was generated from both the reactors here at the KKNPP facility and the snag in the second reactor would be set right soon, the source added.