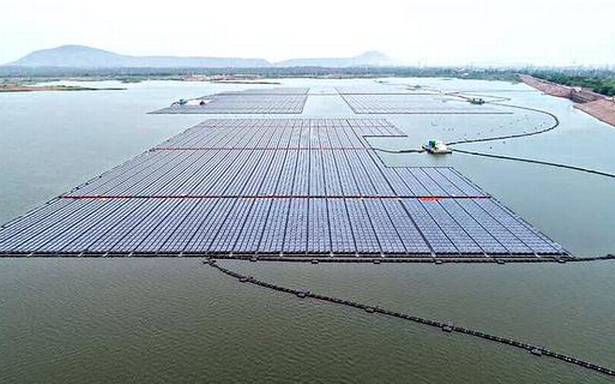 Growth in solar energy is critical this year as the country’s solar energy generation growth slowed to 24.75% in September amid coal crisis

The country’s solar energy output growth slowed in September, a Reuters analysis of government data showed, at a time when coal-fired utilities are facing a shortage of a fuel that accounts for more than 70% of the country’s power generation.

Growth in solar energy is critical this year as half of the country’s 135 coal-fired power plants have fuel stocks of less than three days. The nation expects the coal shortage to last for upto six months.

Other key sources of electricity generation also fell in September, the data showed, with hydro declining 5% and gas-fired power falling 31.6% compared with the previous year.

A seasonal change in the country’s power consumption patterns could also increase stress on coal-fired utilities saddled with an acute shortage, and lead to power outages, analysts say.

“Renewable energy will not be available early in the day and immediately after sunset, when power demand generally peaks during winter in India,” a Singapore-based power sector analyst said.

Victor Vanya, director at power analytics firm EMA Solutions, said that higher humidity in the coming weeks could lead to a surge in power demand driven by higher air-conditioning requirements, and a rapid deterioration in coal stocks.

“If humidity remains high in the next 2 weeks, there is a high probability for India to end up in a ‘China-like scenario’,” he told Reuters. Coal supply shortages in China have led to power restrictions in parts of the country.

However, CRISIL, a unit of ratings agency S&P, forecast 15%-16% growth in solar output during the six months ending March 2022 and a slowdown in overall power demand growth would ease constraints on India’s coal-fired power plants.

“This will further be supported by 5%-6% and 3%-4% growth in generation from nuclear and hydro sources,” CRISIL told Reuters, adding that widespread outages were unlikely.