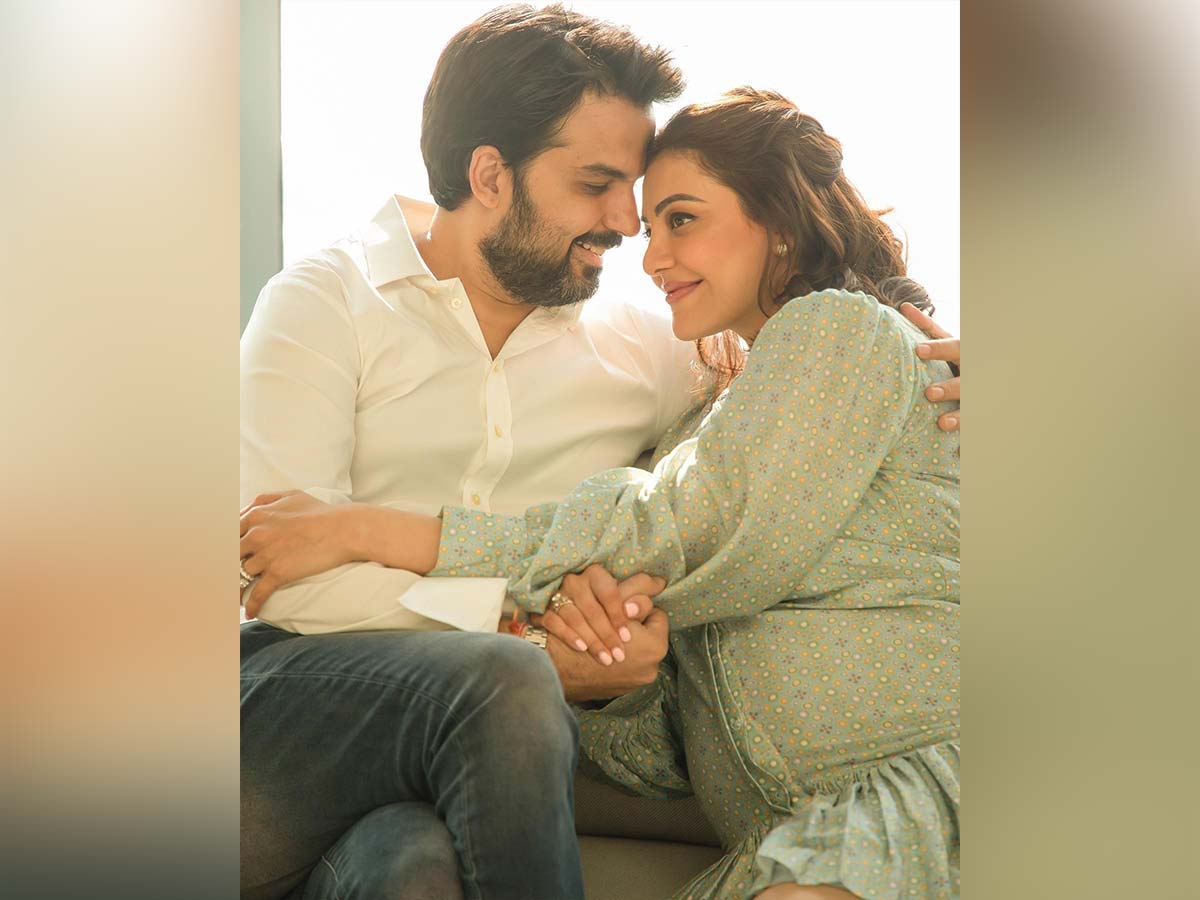 Kajal’s husband Gautam Kichlu and Kajal’s sister Nisha Agarwal revealed this on social media after Kajal gave birth to a baby boy. However, Gautam Kitchlu revealed that his son’s name is Neil Kitchlu. Netizens are commenting that Kajal Gautam’s son’s name is very Nice. Kajal has been busy with a series of offers for almost 16 years.

Kajal Agarwal requested the producers to drop out of some films last year due to pregnancy. It is informed that Kajal will be busy with movies again in a few months. Kajal Agarwal is all set to pair up with senior star heroes as the craze for Kajal has eased somewhat compared to the past. She prefers Telugu as well as other language films.

Kajal Agarwal’s career is full of hits due to her emphasis on stories and characters. Kajal Agarwal is paired with almost all the young generation star heroes. It is known that Kajal is currently earning Rs 2 crore per film. It remains to be seen when Kajal will pair up with Balayya, Venkatesh and Nagarjuna. Acharya, starring Kajal as a heroine, is set to release in theaters on the 29th of this month.