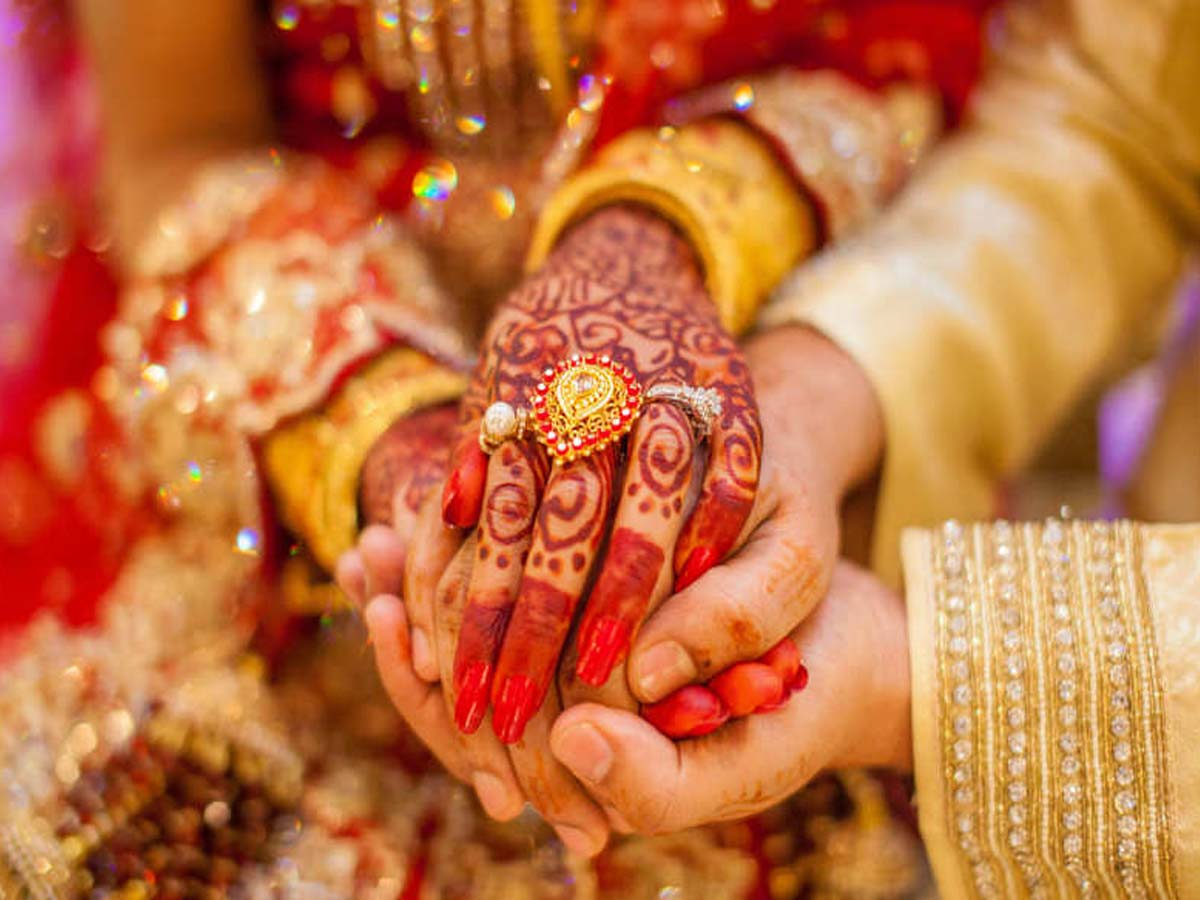 In our country India, the marriage is considered to be a pure and sacred bond of two soul mates for saat janams which is believed to be made by God. No power or force can break the relationship of a husband and his wife.  Besides this, some people adjust in their wedding life, even if they didn’t get a proper one. People, who could not adapt with their life partner, change them by divorcing and marrying a person who matches their taste. Here are some of the celebrities, who married more than twice.

Gemini Ganesan:  Gemini Ganesan had married thrice. His first wife Alamelu alias Bobji has four daughters and second wife Pushpavalli has two daughters and his third wife, actress Savitri has a daughter and a son. It is also said that he married a girl named Juliana when he was 78

Vishnu Vishal : Vishnu Vishal and badminton player Jwala Gutta got married in Hyderabad in  the month of April 2021. It was the second marriage for both of them.

Singer Sunitha : She first got married, at the age of 19, to Kiran Kumar Goparaju in 1997. She divorced Goparaju in 2010. In 2021, she tied the knot with entrepreneur Rama Krishna Veerapaneni.

Pawan Kalyan: Jana Sena Chief and actor Pawan Kalyan married Nandini in 1997. After a few years of marriage he entered into a live-in relationship with  Renu Desai. In 2008 he divorced Nandini and  married Renu  Desai in 2009. In 2012, Pawan Kalyan divorced Renu and got married to Russian model Anna Lezhneva next year.

Sarath Babu:  Sarath Babu married Rama Prabha in 1981 and the couple had a steady relationship for a few years. In 1988, he divorced her and  married Snehalatha, daughter of veteran actor MN Nambiar.