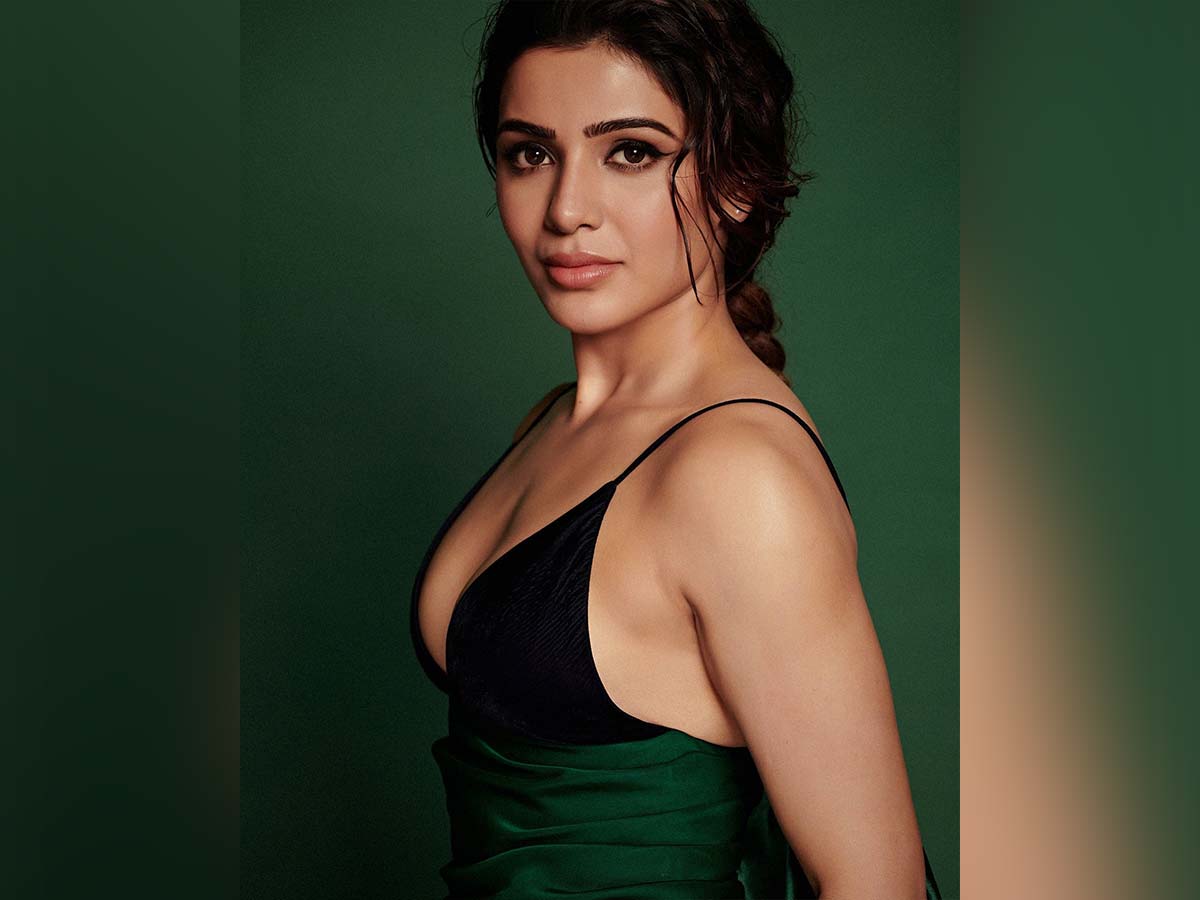 South diva Samantha Ruth Prabhu was last seen shaking a leg for  the special song Oo Antava in Allu Arjun and Rashmika Mandanna starrer Pushpa: The Rise and now according to the latest report, she is working for another special song. It is a known fact that Samantha  will be seen playing one of the female lead in upcoming Tamil drama Kaathu Vaakula Rendu Kaadhal  which is helmed by Vignesh Shivan.

The film has Vijay Sethupathi as the main lead and lady Superstar Nayanthara is also playing the female lead. The reports are coming that  Samantha Ruth Prabhu, Nayanthara, and Vijay Sethupathi are canning a special song for the promotions of the film Kaathu Vaakula Rendu Kaadhal  in Chennai.

Kaathu Vaakula Rendu Kaadhal  is a lighthearted comedy about a love triangle featuring Vijay Sethupathi, Nayanthara and  Sam . Vijay Sethupathi plays a character named Rambo, Nayan is playing the role of  Kanmani  and Ranagsthalam lady is essaying the character of Khatija.

Vignesh Shivan’ magnum opus will be released on 28th of April in a big way in multiple languages. The upcoming film marks the maiden collaboration of Vijay Sethupathi and Samantha as a pair. Even though both of them have worked together in a Tamil film Super Deluxe, they did not have any scenes together. It also marks the reunion of Vignesh Shivan, Vijay Sethupathi and Nayanthara after their previous drama Naanum Rowdydhaan.