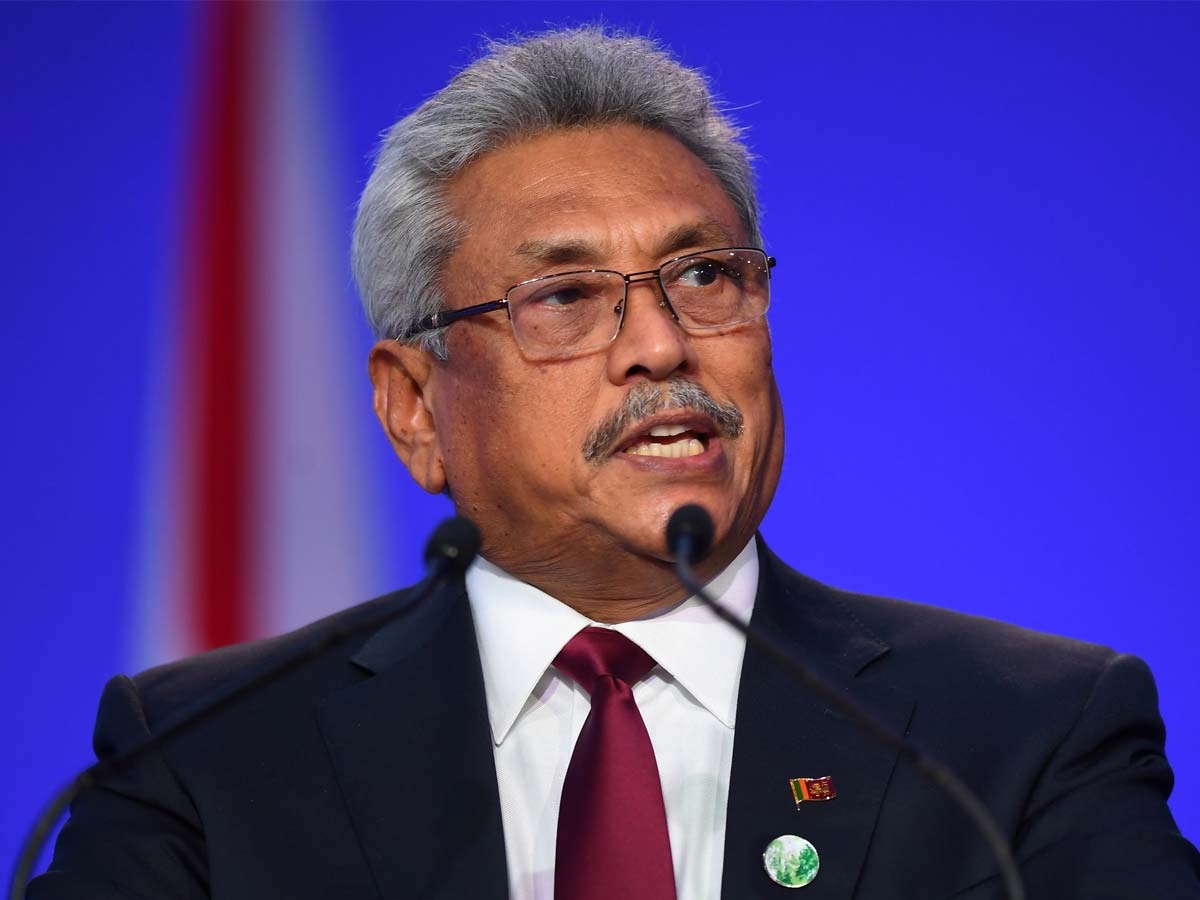 On Saturday, the president of Sri Lanka, Gotabaya Rajapaksa announced his decision to the speaker Mahindra Yapa Abeywardene that he would resign from the Presidency on the 13th of this month. The Prime Minister of the country, Ranil Wickremesinghe asked the speaker to call the leaders of all political parties and decide on the way to solve the crisis, after a huge public march to Colombo on Saturday morning.

A majority of party leaders had committed to remove the President and the Prime Minister has appointed a temporary president and all-party government for a certain period until a new election is held to form a government. Gotabaya Rajapaksa has also said that he would agree to the party leaders’ decision irrespective of the matter.

When President Rajapaksa’s private residence outside Colombo was surrounded by protesters who demanded for the resignation of him amidst the growing financial crisis, protests progressed throughout the Island with a slogan “Gota go home.” The entire nation was completely locked down for a couple of weeks from June 27 but people planned to arrive in Colombo to demand Rajapaksa’s resignation. Anyway, Sri Lankan’s have fired crackers happily with the resignation of Rajapaksa.