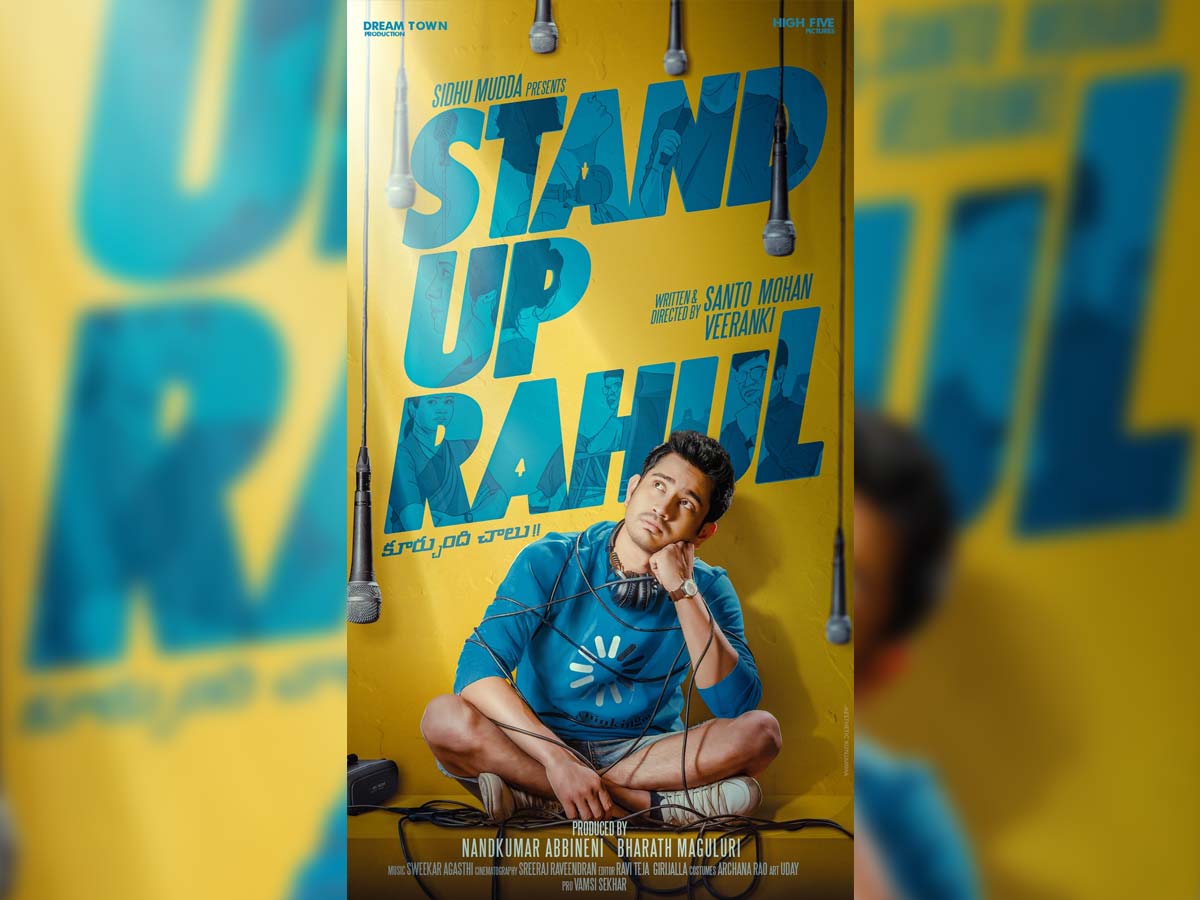 The latest movie ‘Standup Rahul‘ directed by Santo starring Varsha Bollama as Raj Tarun. The teaser and trailers entertained the audience to some extent but the theater could not bring them. The movie starring Murali Sharma and Indraja in pivotal roles was released on March 18.

The movie could not even cash in on the opening weekend as it wrapped up the negative talk on the first day. Needless to say, there are no more collections on weekdays. Completely handed over. Take a look at the closing collections of this film:

1.87 crore theatrical business for ‘Standup Rahul’. This film needs a break even, which means it has to gain a share of Rs 2 crore. By the end of the full run, the film had grossed only Rs 0.62 crore a share. With that, the movie left the buyers with a loss of Rs 1.25 crore and became another disaster in Raj Tarun’s career.

However, since the film was produced on a budget of Rs 3.5 crore, it seems to have left the producer with profits in the form of non-theatrical and satellite rights. There is no other big movie in the competition except ‘Radhe Shyam’. But with the advent of Bad Talk, people are not showing any interest in watching this movie.