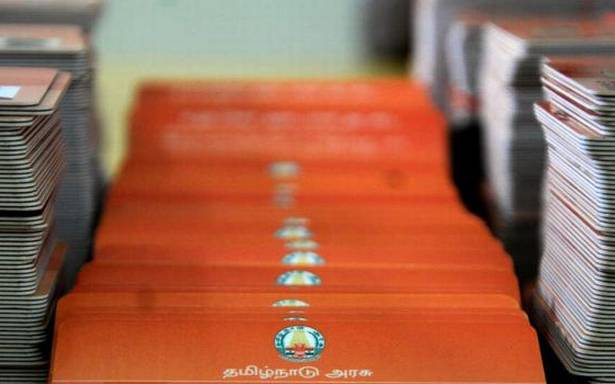 Many shortcomings of the past not addressed in renewed scheme

Tamil Nadu Government Employees Association (TNGEA) complained to the State government that it has not addressed the concerns in the New Health Insurance Scheme-2021 while renewing it.

“We had appealed to the State government to have consultations with the government employees before renewing NHIS as the scheme had many shortcomings in the past. However, the government has renewed it with effect from July 1, 2021 without addressing any of issues we had raised,” said C.E. Kannan of TNGEA, Virudhunagar.

Ever since NHIS came into existence, cashless treatment — an important aspect of health insurance scheme — had remained only on paper. “Even in the renewed scheme, there is no scope for preventing the hospitals, approved by the insurance company, from collecting advance money from patients during admission under the cashless treatment,” said S. Tamilselvi, State president of the association.

Stating that cataract surgery and hysterectomy (surgery for removing uterus) were common surgeries undertaken by the beneficiaries, the association had already demanded the State government that the insurance scheme should meet the actual expenses for those surgeries. However, still the upper limit of medical assistance for cataract has been fixed at ₹30,000 and for hysterectomy at ₹50,000.

“The cost for uterus removal in approved hospitals in Madurai is around ₹1.5 lakh. Hence, the beneficiaries end up footing high hospital bill from their pocket despite the insurance scheme,” Mr. Kannan complained.

Similarly, modern treatment like oral chemotherapy which does not require hospital admission was not included in the insurance scheme. Patients need to pay for testing of blood got through donors for surgeries as blood testing fee had not been included.

The association has also demanded that the nodal officers should promptly attend to complaints against hospitals on non-compliance of insurance scheme norms.

The State government has increased the premium collected from the beneficiaries to ₹3,540 for the NHIS-2021 as against ₹2,100 for the previous scheme.

Though the insured amount has been increased from ₹4 lakh to ₹5 lakh, the government is not making any contribution towards the premium unlike in the past schemes.

“We want the government to ensure that even when the insured amount has been increased, the beneficiaries should be spared from fleecing on various heads by the empaneled hospitals,” Ms. Tamilselvi said.