All states and union territories have been asked to communicate to temples, mosques, gurudwaras and churches about the ill-effect of single-use plastic and encourage their staff and visitors not to use those, the government said on Monday.

Minister of state for environment Mahesh Sharma, in a written reply to a question in the Rajya Sabha, said the environment ministry has written to the offices that come under its own administrative control, offices of the central government and its departments, major PSUs, corporates and institutions to eliminate single-use plastic products, including water bottles and take away coffee cups.

“Letters were issued to chief secretaries of all states and UTs to communicate with temples, mosques, gurudwaras and churches in their states on ill-effect of ‘single-use plastic’ and to encourage staff and visitors to prohibit single-use plastic products,” he said.

The institutions, offices and departments have been asked to eliminate single-use plastic products, including water bottles, take away coffee cups, lunch wrapped in disposable plastic packaging, plastic bags, disposable food containers, plates and containers made of polystyrene foam, plastic straws and others from their offices.

“Schools have been reached through eco-clubs operating in the respective states to create awareness about ill-effect of ‘single-use plastic’ and eliminate them,” Sharma said.

India recently hosted World Environment Day 2018 with the theme ‘beat plastic pollution’. During an event to celebrate the WED-2018 on June 5 in New Delhi, Environment Minister Harsh Vardhan, in presence of Prime Minister Narendra Modi, pledged to eliminate single-use plastics from India by 2022.

Sharma said plastic is used at a high level in the day-to-day life.

“However, due to various environmental reasons the rules prescribe plastic bags with thickness less than 50 microns to be prohibited. Further, many state governments and UTs have imposed ban on plastic carry bags irrespective of thickness in order to prevent littering of plastic,” he said. 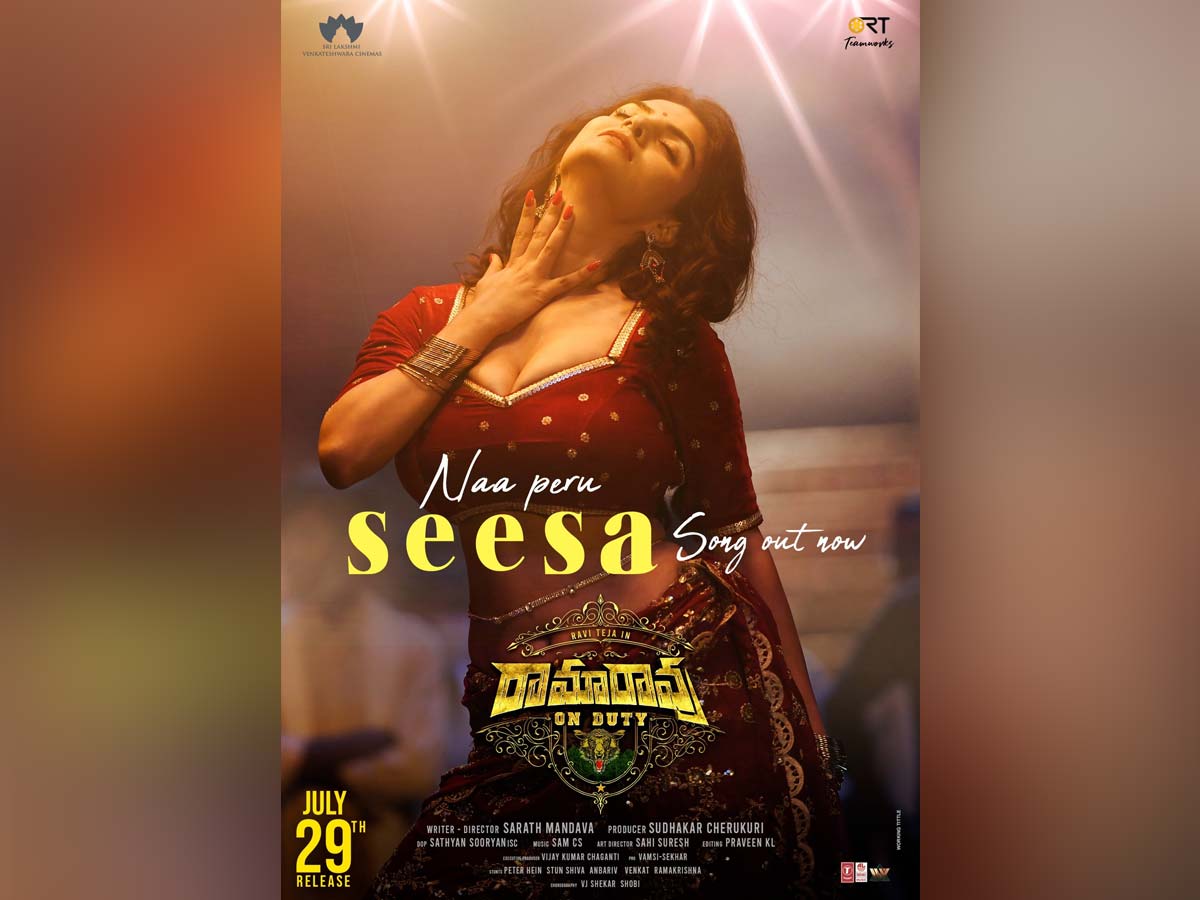 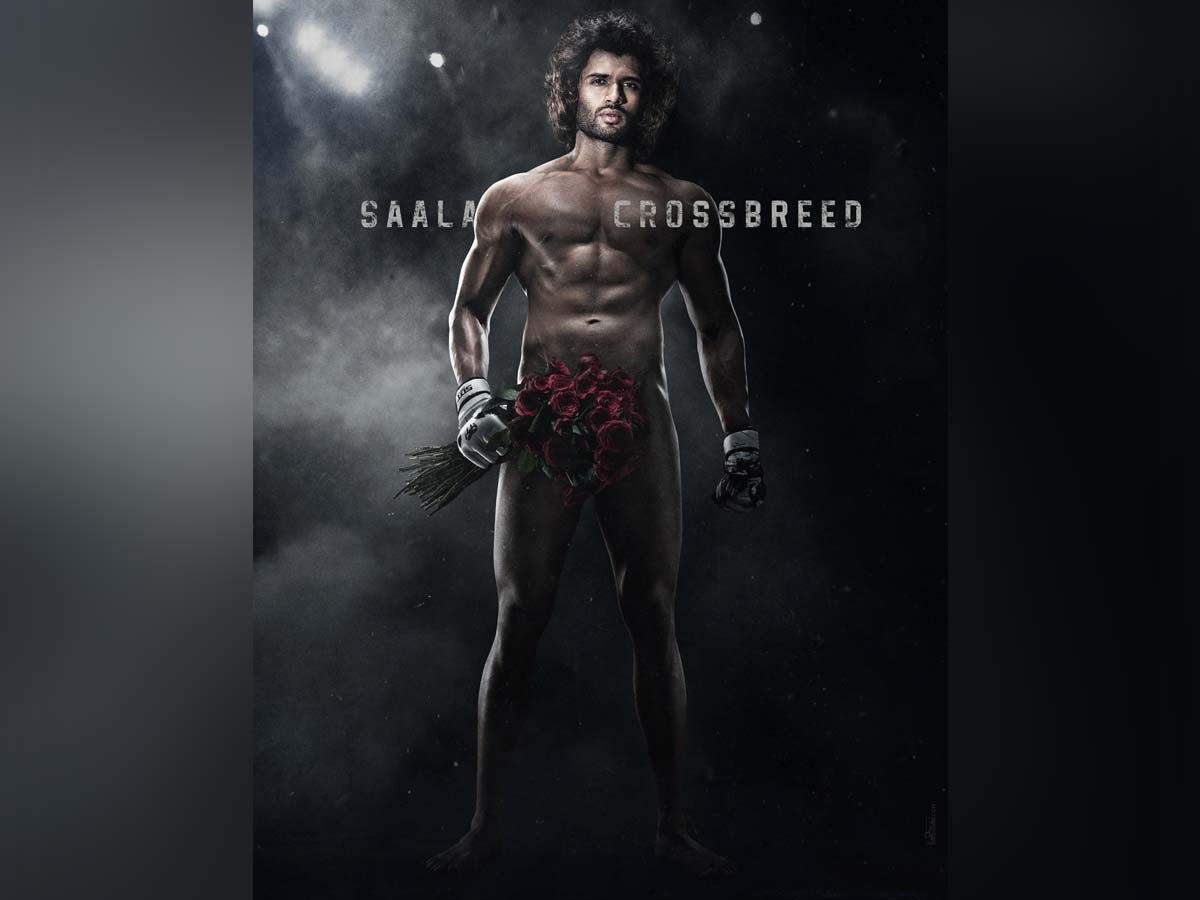 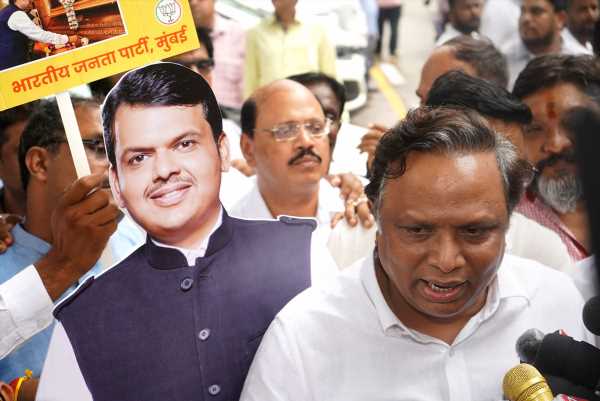