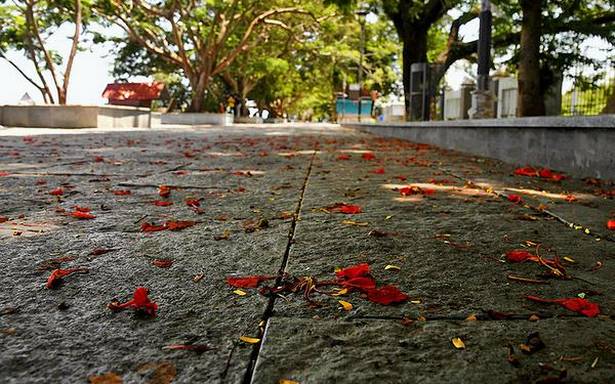 CSML to install waste bins; cycling and use of vehicles to be banned

Cochin Smart Mission Limited (CSML) will install waste bins on Marine Drive walkway, and the waste, removed daily, will be segregated and processed by the health wing of the Kochi Corporation.

CCTV cameras will be installed in the area and they will be linked with the police’s surveillance system. Police aid-posts will also be set up there and patrol will be intensified.

The decisions were taken after Mayor M. Anilkumar, District Collector Jafar Malik and CEO of CSML Afsana Parveen visited the Marine Drive, which has been beautified under the CSML’s initiative.

However, the dumping of waste in the area, frequented by walkers, has been a major cause for complaints.