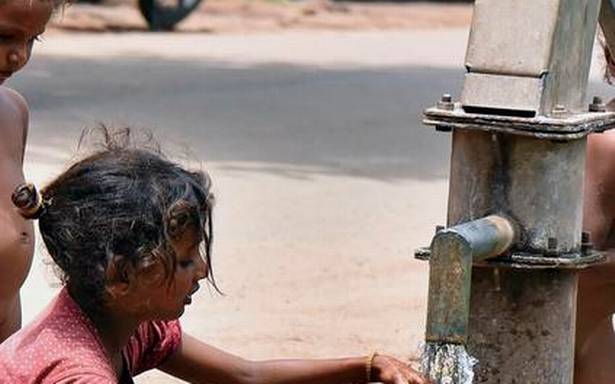 Among the poorest in urban areas, life expectancy is lower by 9.1 years in men and 6.2 years in women

Life expectancy among the poorest is lower by 9.1 years and 6.2 years among men and women, respectively, compared to the richest in urban areas, noted a report released recently by Azim Premji University in collaboration with 17 regional NGOs across India.

The report on ‘Health Care Equity in Urban India’, explores health vulnerabilities and inequalities in cities in India. It also looks at the availability, accessibility and cost of healthcare facilities, and possibilities in future-proofing services in the next decade.

The study also draws insights from data collected through detailed interactions with civil society organisations in cities and towns across Mumbai, Bengaluru, Surat, Lucknow, Guwahati, Ranchi, and Delhi. This also included an analysis of the National Family and Health Surveys (NHFS), the Census of India, and inputs from State-level health officials on the provision of health care.

The other key findings include a heavy financial burden on the poor, and less investment in healthcare by urban local bodies.

The report then calls for strengthening community participation and governance; building a comprehensive and dynamic database on the health and nutrition status, including co-morbidities of the diverse, vulnerable populations; strengthening healthcare provisioning through the National Urban Health Mission, especially for primary healthcare services; and putting in place policy measures to reduce the financial burden of the poor. It also advocates for a better mechanism for coordinated public healthcare services and better governed private healthcare institutions.

“As urbanisation is happening rapidly, the number of the urban poor is only expected to increase. A well-functioning, better coordinated and governed health care system is crucial at this point. The pandemic has brought to attention the need for a robust and resourced healthcare system. Addressing this now will benefit the most vulnerable and offer critical services to city dwellers across income groups,” the report said.

It added that urban healthcare has received relatively less research and policy attention.