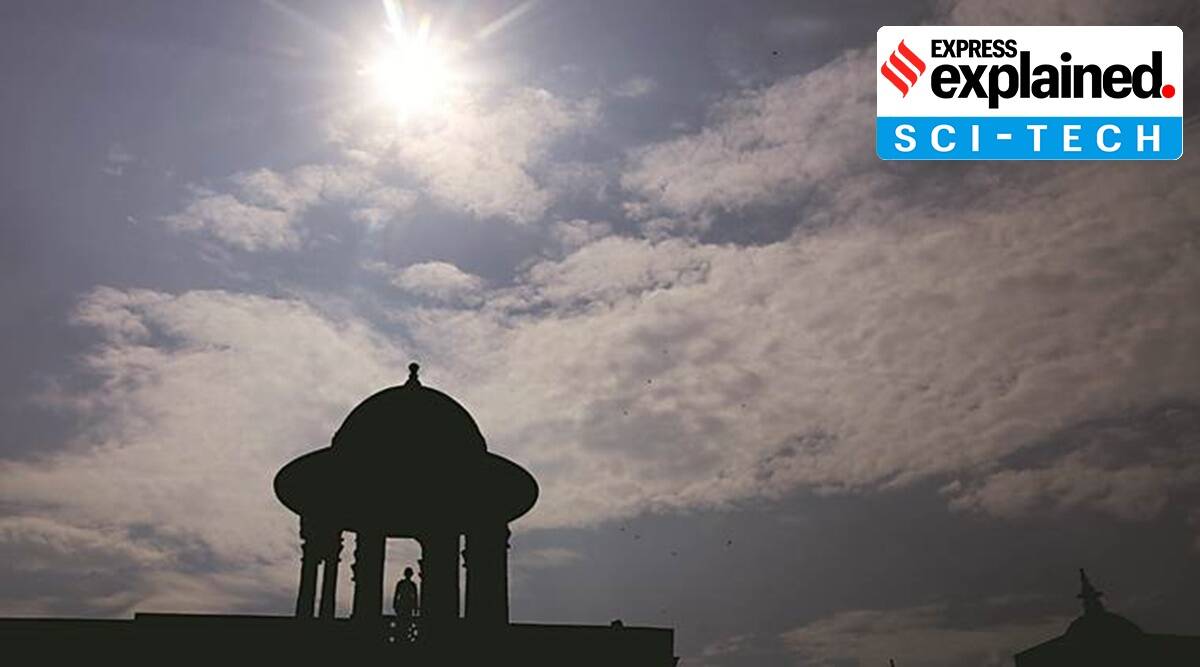 The longest day of 2021 for those living north of the Equator is June 21. In technical terms, this day is referred to as the summer solstice, the longest day of the summer season. It occurs when the sun is directly over the Tropic of Cancer, or more specifically right over 23.5 degree north latitude. This will happen around 9:02 am on Monday (Indian Standard Time).

Why do we have summer solstice?

During the solstice, the Earth’s axis — around which the planet spins, completing one turn each day — is tilted in a way that the North Pole is tipped towards the sun and the South Pole is away from it.

Typically, this imaginary axis passes right through the middle of the Earth from top to bottom and is always tilted at 23.5 degree with respect to the sun. Therefore, the solstice, as NASA puts it, is that instant in time when the North Pole points more directly toward the sun that at any other time during the year. Solstice means “sun stands still” in Latin.

The maximum amount of sunlight received by the Northern Hemisphere during this time is usually on June 20, 21 or 22. In contrast, the Southern Hemisphere receives most sunlight on December 21, 22 or 23 when the northern hemisphere has its longest nights– or the winter solstice.

How many hours of sunlight will we get on Monday?

Summer solstice does not mean the earliest sunrise or latest sunset

Although June 21 will be the longest day in 2021, it does not necessarily mean that it brings the earliest sunrise or latest sunset. It depends on the latitudinal location of the country.