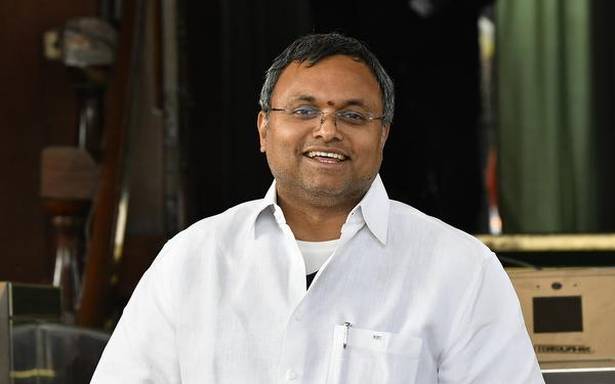 The Congress MP, son of former union finance minister P. Chidambaram, is facing several criminal cases related to the Aircel-Maxis deal and the Foreign Investment Promotion Board clearance to the INX Media

The Supreme Court on Monday allowed Congress MP Karti Chidambaram, who is facing criminal cases that are being probed by the ED and the CBI, to travel abroad.

A bench, headed by Justice Ashok Bhushan, asked Chidambaram to deposit ₹ 2 crore with the registry and submit details on the places to be visited and the place where he would stay.

The Congress leader is facing several criminal cases related to the Aircel-Maxis deal and the Foreign Investment Promotion Board clearance to the INX Media for receiving foreign funds of ₹305 crore when his father, P Chidambaram, was the Union finance minister. The cases are being probed by the ED and the CBI.

Senior advocate Kapil Sibal, who was appearing for Chidambaram, said the condition was not justified for a Member of Parliament and he would not run away anywhere.

The apex court said the amount be deposited in a nationalised bank and allowed Chidambaram to travel for six months. Earlier, it had allowed him to travel to the UK, the US, France, Germany and Spain.

The ED had earlier claimed that Karti Chidambaram had been trying to protract the investigation by "blatantly misusing" the liberty granted by the court in allowing him to travel abroad. 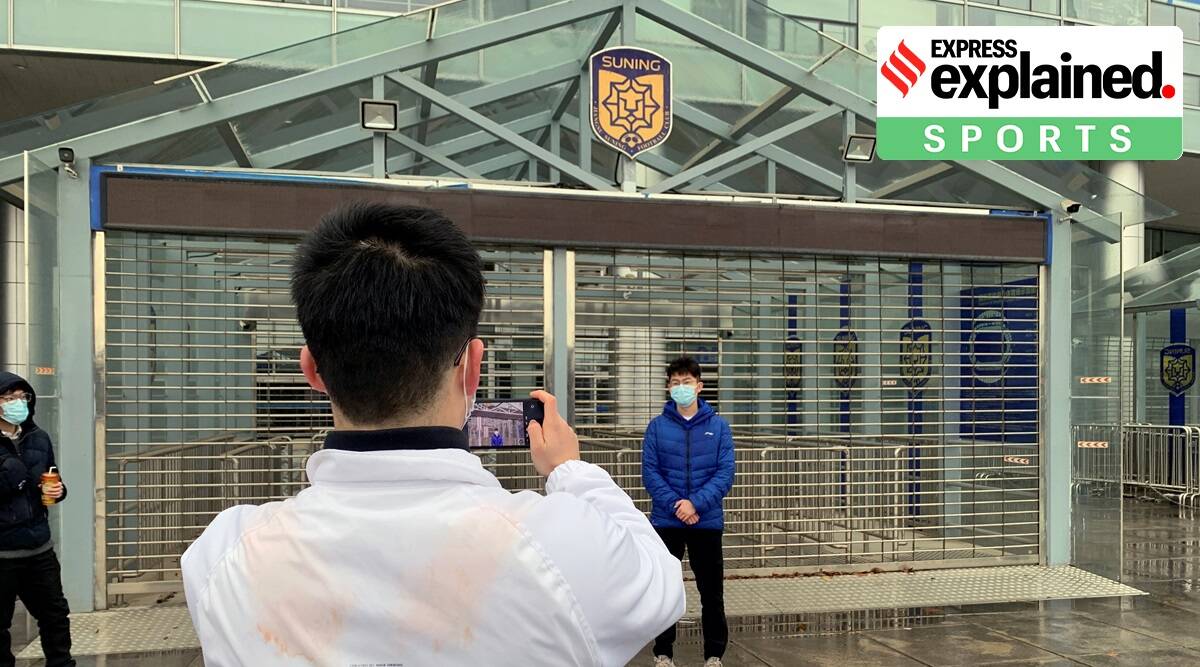