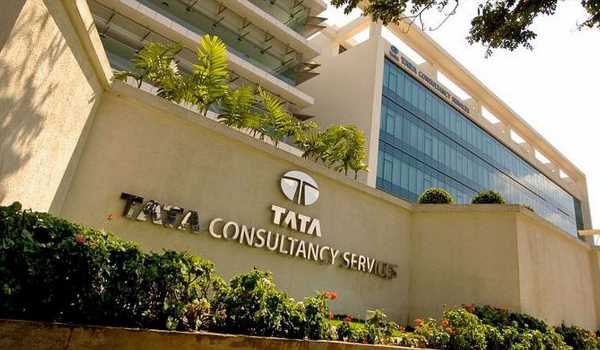 All other shareholders tendered 275.7 million, 8.1 times of the 34 million shares the company intended to buyback.

A total of 977,300 valid applications were made by small shareholders and another 151,377 applications came from all other categories of shareholders, as per a regulatory filing made by TCS.

A total of 40 million shares were bought at Rs 4,500 apiece in the buyback, which concluded last week.

After the buyback, Tata Sons’ shareholding in TCS has increased from 72.19 per cent to 72.30 per cent.

The public shareholding has declined from 27.81 per cent to 27.7 per cent.

Since 2017, TCS has bought back shares worth Rs 66,000 crore through four repurchase programmes.

Shares bought back under such repurchase programmes are extinguished, which improves the company’s return ratios.