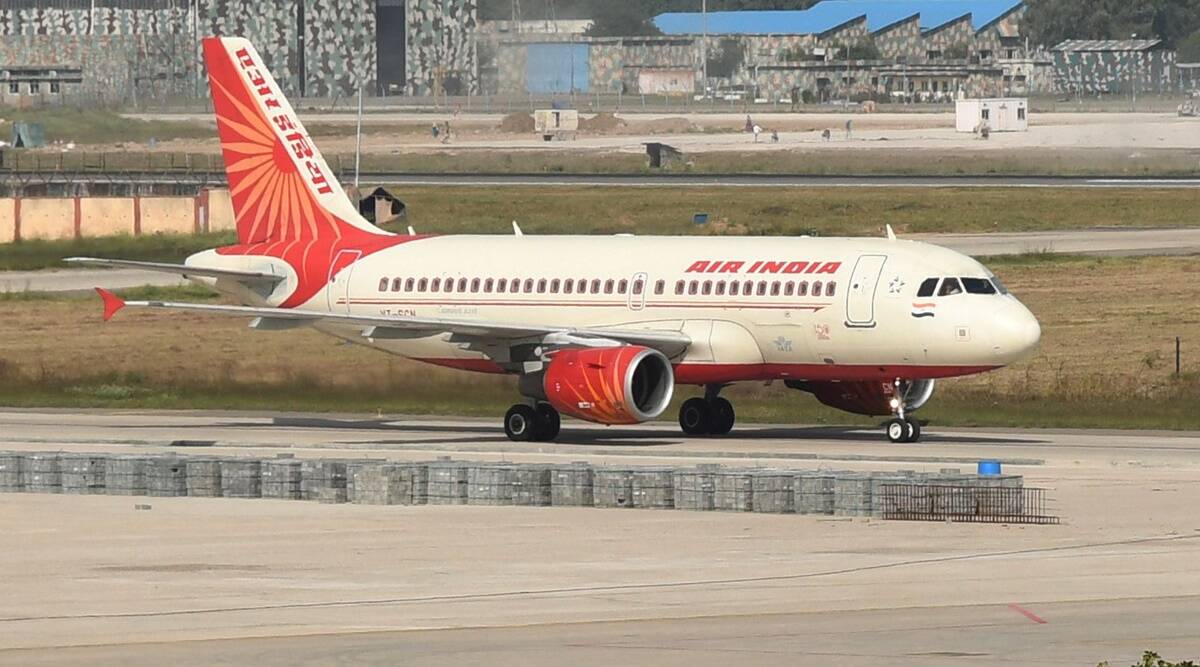 The Tata Group placed a winning bid of Rs 18,000 crore. Along with the assets, the new owner will also take on around Rs 15,300 crore of debt, Secretary, Department of Investment and Public Asset Management Tuhin Kanta Pandey said. 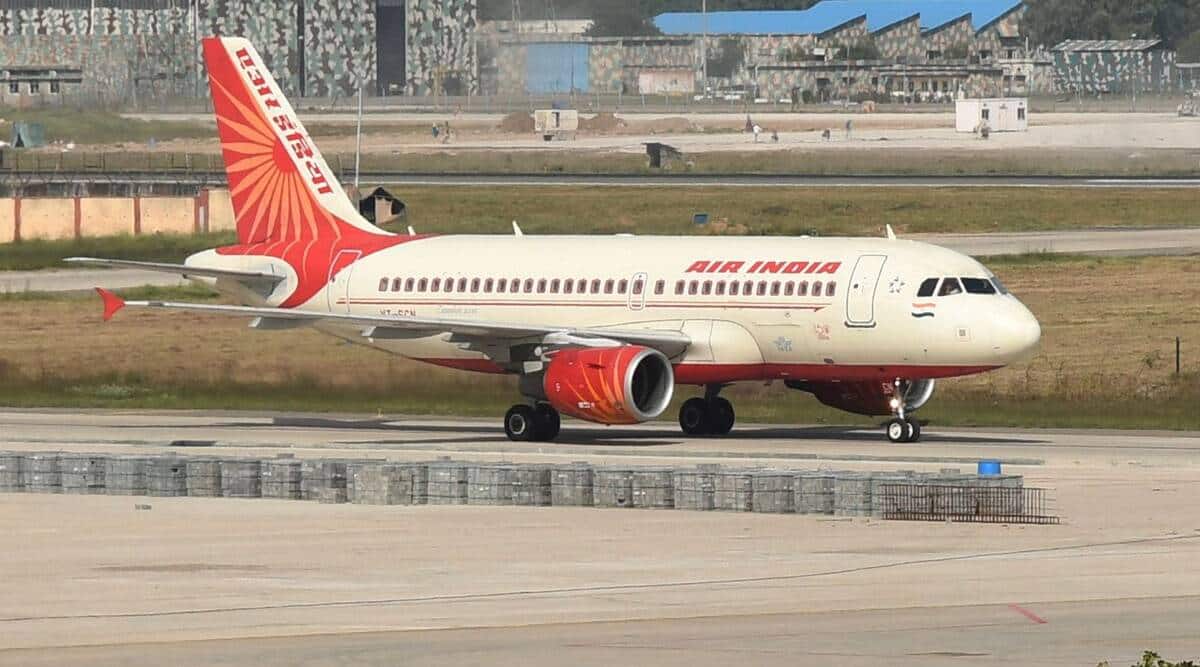 Mumbai-based conglomerate Tata Sons will take over the loss-making national carrier Air India, the Centre announced Friday as it looks to close one of its most ambitious disinvestment projects.

The Tata Group placed a winning bid of Rs 18,000 crore. Along with the assets, the new owner will also take on around Rs 15,300 crore of debt, Secretary, Department of Investment and Public Asset Management Tuhin Kanta Pandey said. The remaining Rs 2,700 crore will be paid to the government in cash.

Pandey said that the process is expected to be closed by December this year.

While this kicks off the NDA government’s mega privatisation plans, it would mean the government ceding 100% stake in the airline that it nationalised in 1953, taking over control from the Tata Group.

The scope of the sale includes 100% of the government’s stake in Air India and 100% of the airline’s shareholding in low-cost airline Air India Express Ltd and 50% in Air India SATS Airport Services Private Ltd. Representatives of both bidders were called for meetings on two occasions earlier this month, during which the share-purchase agreement was discussed to help them take a long-term view of Air India’s various liabilities, and plan the funding accordingly.

The decision has been ratified by the Air India Specific Alternate Mechanism, a group of ministers headed by Home Minister Amit Shah that was constituted to take a decide on the airline’s disinvestment. In addition to the home minister, the AISAM comprises Finance Minister Nirmala Sitharaman, Commerce Minister Piyush Goyal and Civil Aviation Minister Jyotiraditya Scindia. This was the Government of India’s third attempt at selling the national carrier after two unsuccessful tries in 2001 and 2018. After the second attempt, when not even a single bid was placed for the loss-making airline, the Centre brought Air India back to the table early last year with significant changes in parameters for the sale. One of the key changes announced was that potential bidders were allowed to place their bids on the basis of enterprise value, which accounts for both equity as well as debt of the company. This winning bidder will have to pay at least 15 per cent of the quoted enterprise value to the government in cash, while the rest can be taken on as debt. 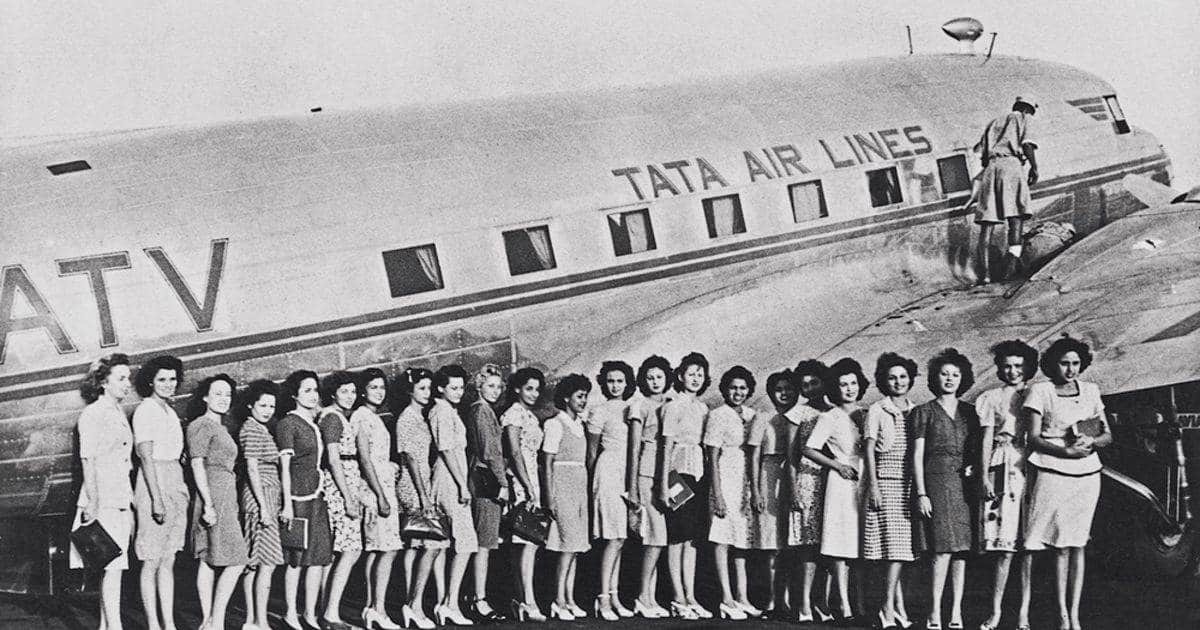 For the Tata Group, addition of Air India to its aviation portfolio will give it a significant leg up for the international operations as it gets access to 1,800 international landing and parking slots at domestic airports, and 900 slots at airports overseas, in addition to the 4,400 domestic slots. This includes routes and slots at some of the prime locations like London and New York, and a wide-bodied aircraft fleet essential for long-haul operations.

Air India was founded by the Tata Group in 1932 and was nationalised in 1953. The group has evinced interest in acquiring the airline on several past occasions, including in 2001 along with Singapore Airlines but the bid was withdrawn at the very last stage because of a number of factors coming together.

In 2015, the group launched an airline in a 51:49 joint venture with Singapore Airlines. The group also holds 83.67% stake in the low-cost airline AirAsia India. Industry sources believe that if the Tata Group manages to bring Air India under its umbrella again, it could consolidate its airline operations. A significant roadblock in this plan — the lack of Singapore Airlines’ waiver for the group to go ahead and acquire Air India — was cleared recently. As of August 2021, the three airlines together had a market share of 26.7% in the domestic air passenger market. Air India is the second placed airline with 13.2% market share, compared to leader IndiGo’s 57% share.