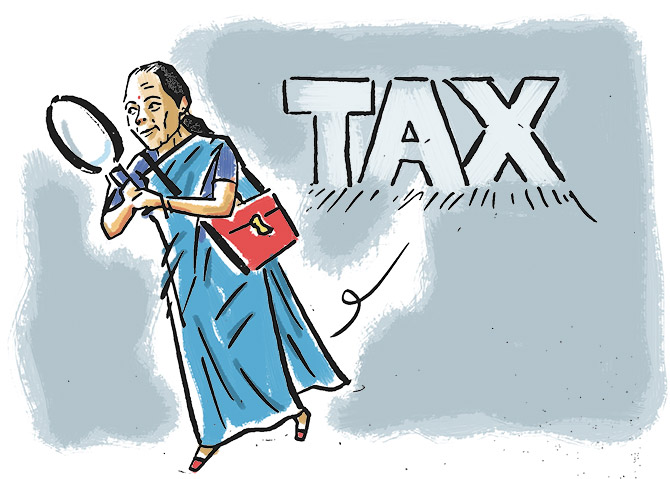 information statement (AIS) provided by the I-T department in many cases is showing incomes in excess of their earnings.

The Central Board of Direct Taxes (CBDT) has dismissed these fears as unfounded.

The deadline for filing income-tax returns (ITRs) for the assessment year 2022-23 ended on July 31.

“While the CBDT has clarified that one should check one’s own records and rely on them, we fear notices will come from the department.

“If there is a discrepancy and no notices come, why is there an AIS,” he asked.

Similar fears were expressed by other tax consultants and chartered accountants too.

When contacted, CBDT spokesperson Surabhi Ahluwalia said: “I am directed to state that the Income Tax Department displays the data provided by different reporting entities in the AIS.

“There are chances of error at the end of the reporting entities.

“So, an option is provided to the taxpayers to give their feedback and correct the data provided by the reporting entity in the designated place in the AIS portal itself.

“Based on the feedback, the data is corrected in AIS.”

One of the FAQs says the incomes reflected in the AIS and 26AS are based on information received from different sources and tax compliance made by different stakeholders.

These are for taxpayers’ reference.

The FAQ further says if there is a variation between TDS/TCS or tax payments as provided in Form 26AS and those provided in the AIS, the taxpayer may rely on the information in 26AS for filing tax returns and for computing pre-paid taxes.

The AIS provides information on taxes that have not been paid and captured by AS26.

“The AIS is showing more income than your actual income from interest and other sources.

“That is why the income-tax department has come up with FAQs to say that you should report what your actual earning is,” said Yeeshu Sehgal, head of tax markets at AKM Global.

There is also a feedback column in the AIS where taxpayers can give their side of the picture if there is any mismatch with their incomes.

However, Bhatnagar said the department was sending messages to taxpayers that reconciled their reported income with the AIS, which leads to apprehensions that notices will be sent in the case of any mismatch.

Sehgal said in case notices came, taxpayers should be in a position to justify their positions.

“If you have justifications, you need not be afraid of notices,” he said.

Since the AIS records incomes from various sources, there tends to be double counting.

For instance, if a person has sold his property for Rs 1 crore, the buyer concerned will withhold tax and report that transaction.

The same transaction will also be reported by the Registrar of Property, one of the CAs said without coming on record.

Similar excess incomes are also being reported in the AIS relating to interest from savings, fixed deposits in banks, as well as post-office schemes, a taxpayer said.