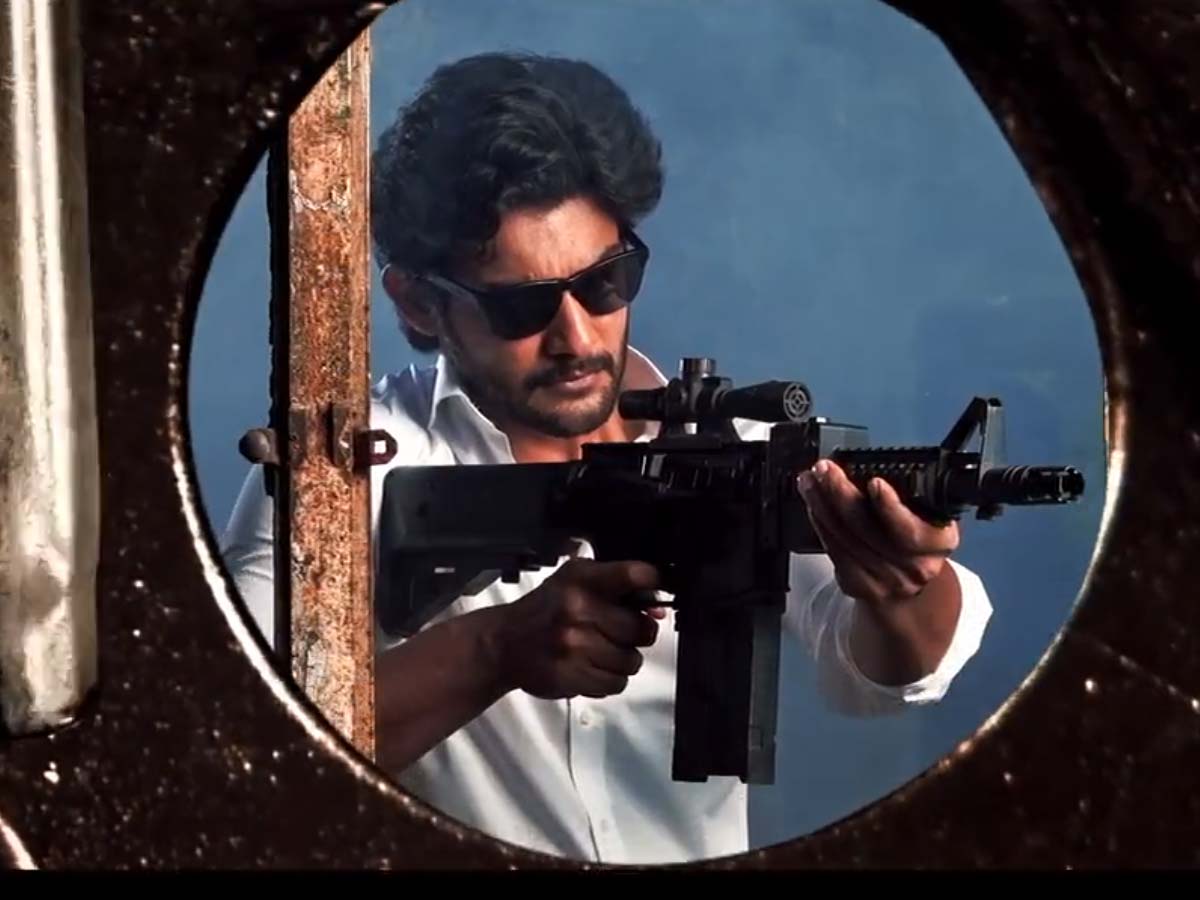 Budding hero Aadi Saikumar is coming up with a mass entertainer Tees Maar Khan, being helmed by Kalyanji Gogana. It has Payal Rajput as the female lead. The recently released romantic track Samayanike from the movie has intensified expectations on the film.

Just a few hours ago, the makers have unveiled the motion poster in which Aadi Saikumar is seen as a policer officer, holding a badge with the title Tees Maar Khan. At the beginning, the video hints that the lead actor will first appears as a student, then as a rowdy and then turns a police officer.

With this, we can understand that Aadi Saikumar will be seen in three different characters. Aadi looks crazy in a cop avatar and delivers a unique fashion goals in his own style.

The movie casts Anoop Singh Thakur, Kabir Singh, Poorna, Sunil and others. Sai Kartheek composed the music. Cinematography and editing works were done by MN Bal Reddy and Manikanth respectively. The film is slated for its release on August 19th.