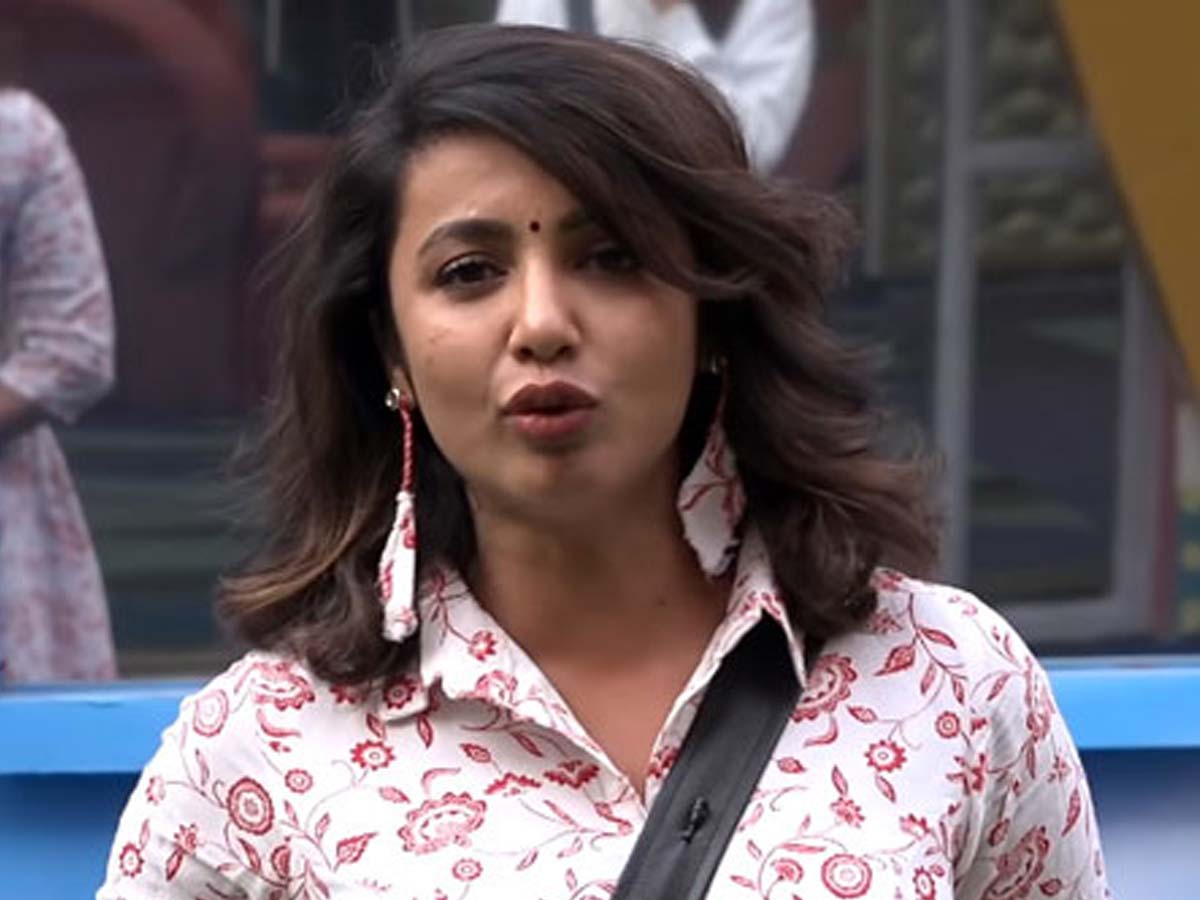 Tejaswi, made her second entry into the Bigg Boss House, made sensational comments. Tejaswi, who was a little bad at Kaushal Prabhanjan when it came to season 2, has now come into the OTT to erase these stains. The first week he played the game in his own style and became the captain of the house. After becoming the captain, she got a good name by joining themselves with Housemates. And Nagarjuna is also with good positive vibes as he certifies the weekend.

During this time she shared the words in her mind with Akhil and Ajay. As a child, her mother used to look after everything. Now,became accustomed to loneliness after she died. She also made it very clear that she was no longer committed to being married and having children in her life. Not only that, Ashureddy asked what it would be the question of relation. Ofcourse, it will be there but I did not want to go through wedding and children.

Comments made by Srirapaka who already eliminated said that being an mother is very important to a girl. Then she replied that bringing a baby into this beautiful world is really a lot of fun, but I did not expect to have children.

These comments have now gone viral on social media. Everyone is being glorious for her boldness. Their fans are appreciating Tejaswi who has made it very clear that for life long I will be like this.After the season is over, she has some projects to keep busy and move on with her life, Want to stay as long as Tejaswi. Finally, Tejaswi made a big decision in her life very easily.