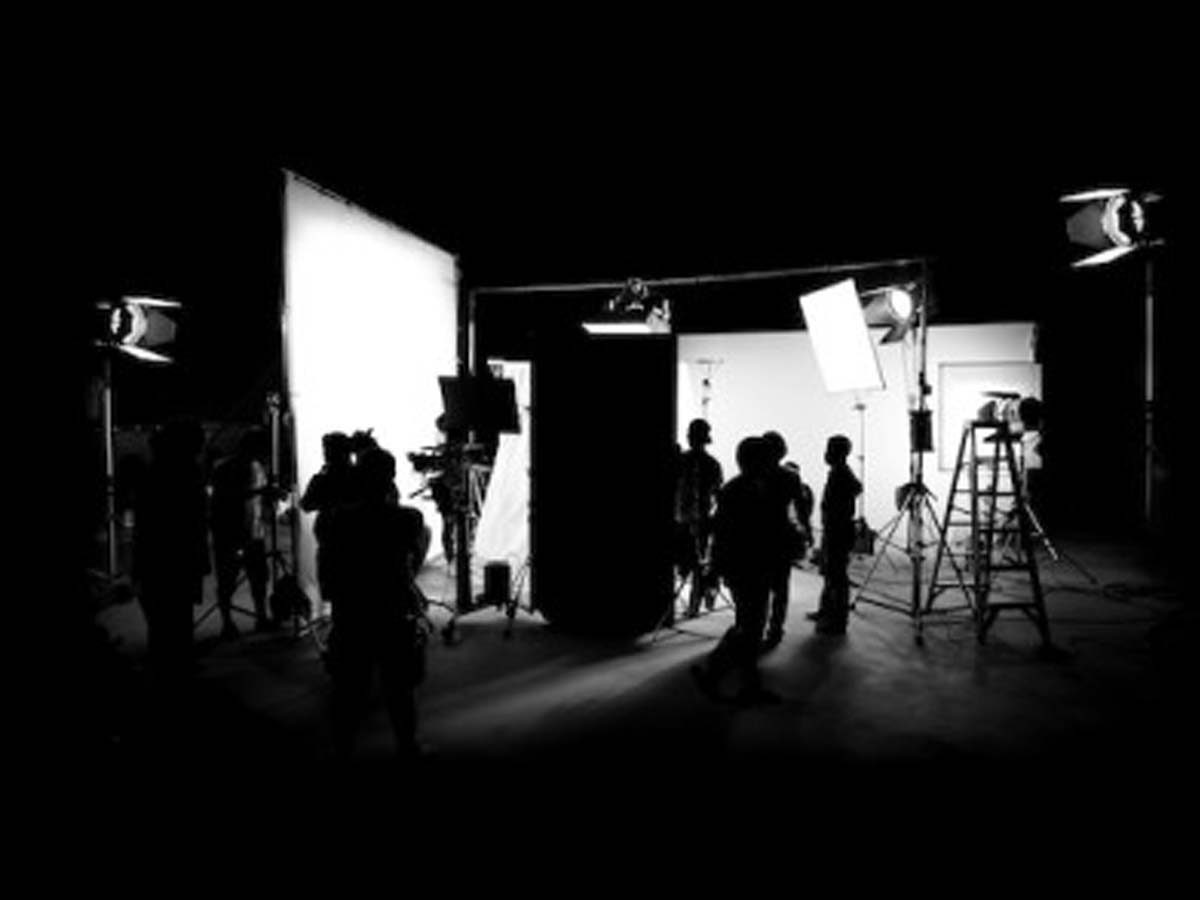 On Thursday, thousands of employees  from Telugu film Industry skipped work for the second day in protest of low pay, halting the stream of new movies. On the suggestion of Telangana Cinematography Minister T  Srinivas Yadav, meetings between Federation and Film Producers’ Council were held in the midst of the protest. Telugu Film Industry Employees Federation announced  that the film workers have called off their indefinite strike and  they will be resuming work from Friday.

Telugu Film Industry Employees Federation announced that a coordination committee headed by film producer Dil Raju will consider the demand of the workers for wage revision and make a decision.

The shoot and other production related works of at least twenty five movies in Hyderabad was affected due to the strike by 20,000 workers. Telugu Film Chamber was insisting that it will discuss wage issue with Tollywood workers if they come back to work.  When the issue reached T Srinivas Yadav, he advised both the sides to sort out the issue amicably through talks.

The federation represents 24 associations and unions of cinema workers.  The official said that the Chamber has agreed to revise the wages and agreed to consider other demands. How much salary hike will be implemented will be finalized on Friday but the new wages will be in effect from Friday.