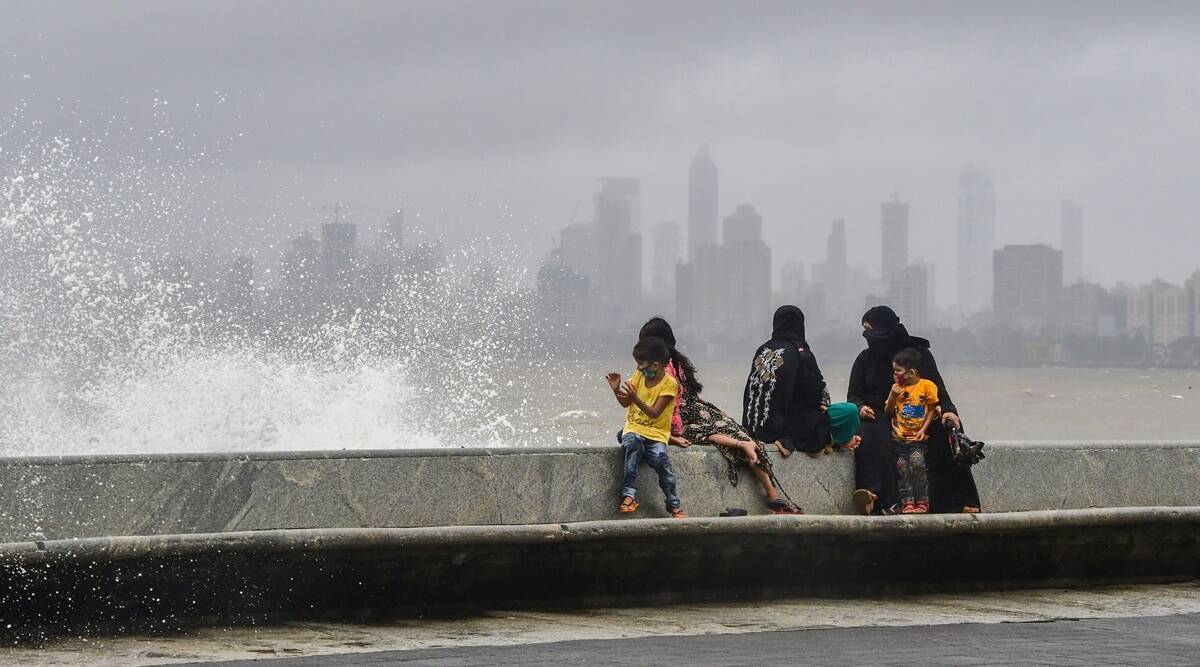 Collectivistic societies perpetuate a multi-generational conformity trap that has been balanced by the influences of globalisation. While healthy interdependence often translates into better mental health, it can also be counter-productive in terms of hindering the development of independent thinking. Family values are a foundational factor for influencing the growth of cognition in children. Bush and Peterson (2013) note that the family socialisation process, which consists of “interpersonal dynamics within families”, “provides the means for transferring important values to the young, constructing shared meanings, and providing models for instilling psychosocial outcomes in children.”

Individuals are inevitably socio-cultural products of an educational process that is largely family-led in the initial years. Our academic and professional belief systems that consider some academic disciplines and professions to be more prestigious than others is an example of the psychosocial outcome of chasing dreams that are not born out of independent thinking, but out of societal expectations.

Children are seen to internalise societal values and expectations that are valued by families and other social institutions (Inkeles, 1968; Parsons & Bales, 1955; Peterson & Hann, 1999). When families place importance on education, children have a higher chance of getting a better education. However, the current socio-economic climate of India has made the project of education largely utilitarian. Parents tend to place value on educating their children more because they want their children to earn a dignified standard of living than because of the intrinsic worth of creating life-long learners.

Chanderbhan-Forde (2010) also lists specific factors that are seen to influence Indian parents’ beliefs about education which include: (1) The encouragement and support they got from their own parents; (2) the need to achieve high academic grades in order to be successful in the face of a high level of competition for a limited number of places at good schools and colleges; (3) the circumstances in Indian society with regard to overpopulation and economics making education a necessary prerequisite to obtain the kind of job that would be required to maintain a good standard of living; (4) India’s struggle against colonialism and the belief that only education could help equalise the colonised and colonisers; and (5) indigenous educational traditions in which India’s system of education dating back thousands of years and derived from the Vedic scriptures has shaped the Indian reverence for education. Bhattacharya and Schopeley (2004) note that Indian parents openly express their expectations of their children, including academic achievement, in terms of fulfilling family obligations and enhancing family pride.

Thus family and parental influence is an important variable affecting the quality of education that children have access to and their intellectual, moral and physical well-being as they grow up into adults. However, going by the equality principle, if this variable differs significantly from family to family, we are essentially creating individuals disadvantaged or advantaged by the virtue of being born into a particular family. If formal education has to act as the “great equaliser” to minimise the asymmetry and inherent biases of family-dependent education, then formal education needs to create and strengthen a pedagogical and assessment practice of encouraging independent thinking amongst students. This can be implemented through debate and discussion-oriented, interaction-based classroom practice. Instead of asking students to memorise and reproduce facts, they could be asked for their own opinion and response to specific situation-based questions. Education policy needs to focus more on encouraging individual opinion-based, agreement/disagreement based questioning and answering, rather than sticking to what is passed down as sacrosanct “facts” and mugging them up.

The conformity trap of the Indian education system is a colonial legacy. It should not be misused as a means to devalue globalisation. In colonial India, the English language-based, test-book centred, rote memorisation and examination-driven system of competitive education became largely a means whereby a class of Indian clerks and low-level bureaucrats were produced to fill key administrative positions for British officers.

On the other hand, according to several case studies, globalisation has had a largely positive impact on broadening the horizons of Indian education. Based on parents’ descriptions in a case study by Amita Gupta, the influence of globalisation was perceived to be mainly a kind of “Westernisation” that encompassed a range of western-influenced beliefs and practices: Learning-specific parenting techniques (such as using reasoning and time-outs as disciplining measures rather than scolding or spanking their children); parenting attitudes (behavioural expectations for children, and increased involvement of fathers in child-rearing as opposed to the more traditional hands-off role of Indian fathers); selection of educational settings based on Western play-based learning methods for their children; and using safer, child-friendly equipment and toys as done in the West (such as car seats, cribs, strollers, as opposed to the widely prevalent practice in India of carrying and holding one’s child).

The essence of education should lie in broadening the horizons of students and not limiting them. Inevitably, educators both in formal and informal settings, from parents to teachers are bound to have their perceptual limitations. The perceptual limitations of adults should not be a restraining and restrictive factor that ends up curtailing the intellectual freedom of children and young adults in their educational journey. Children should not be only at the receiving end of education, but also hold creative agency in terms of expanding the contours of knowledge-creation and knowledge-dissemination.

The writer is the author of Indian Feminine Fury and Unapologetically Mad. She is pursuing an M.A. in English literature at the University of Delhi