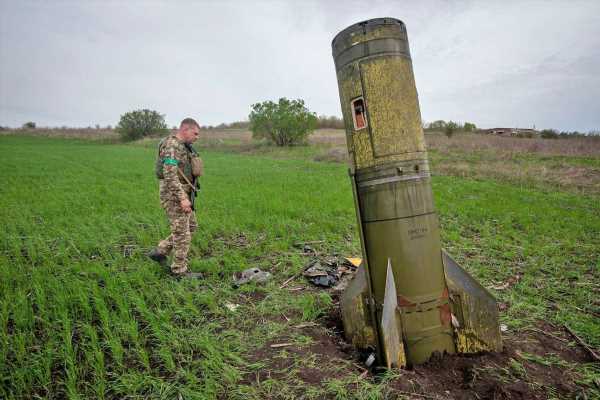 Please click on the images for glimpses of the all around destruction caused by the Russian invasion of Ukraine, which began two months ago on February 24. 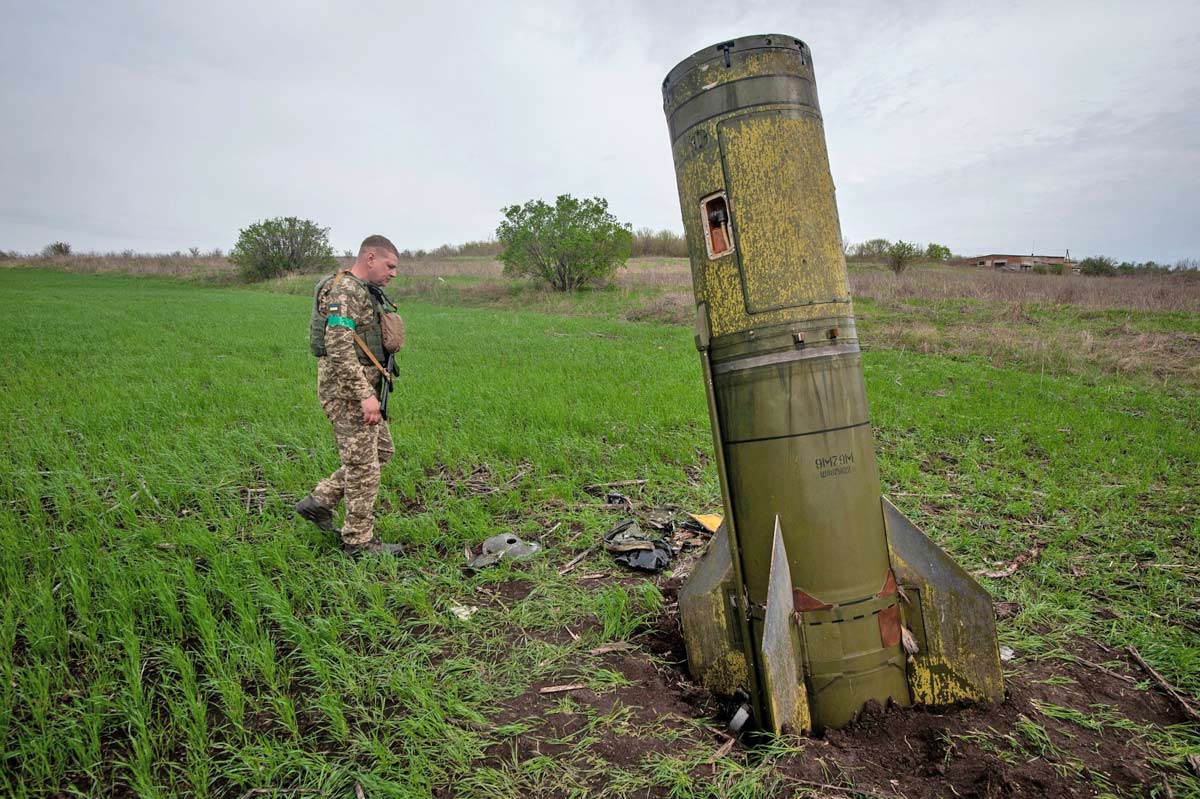 IMAGE: A Ukrainian soldier walks next to the remains of a Russian Tochka U ballistic missile in the Kharkiv region. Photograph: Press service of the Ukrainian Ground Forces/Handout via Reuters 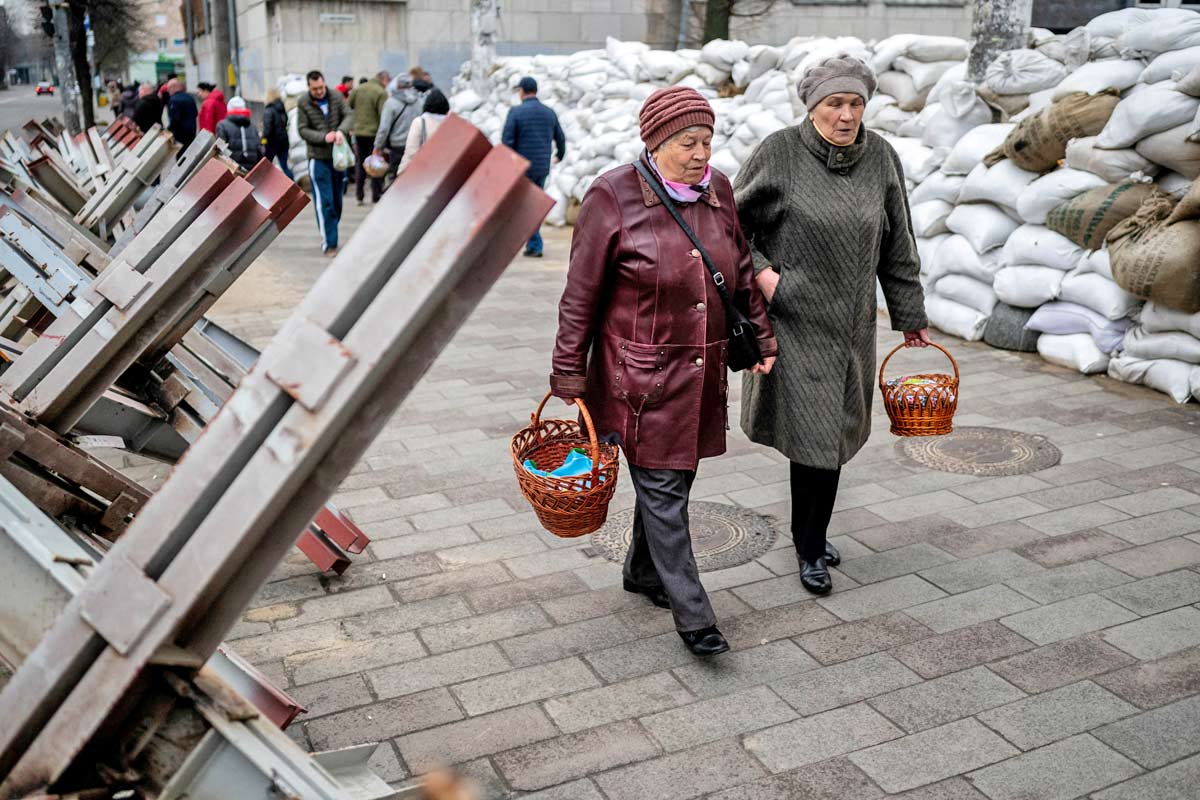 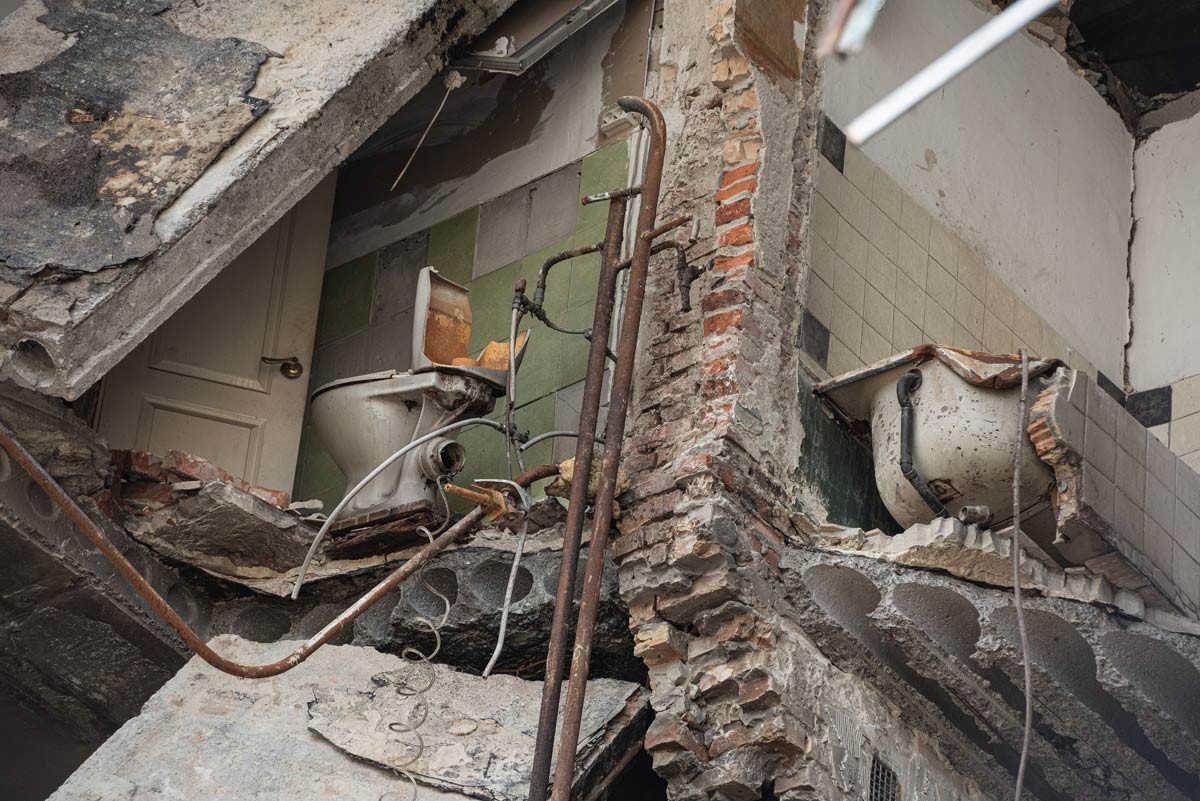 IMAGE: A damaged toilet bowl and a bath are seen inside a heavily damaged apartment building in Horenka.
The towns around Kyiv are continuing a long road to what they hope is recovery, following weeks of brutal war.
As Russia concentrates its attack on the east and south of the country, residents of the Kyiv region are returning to assess the war’s toll on their communities. Photograph: Alexey Furman/Getty Images 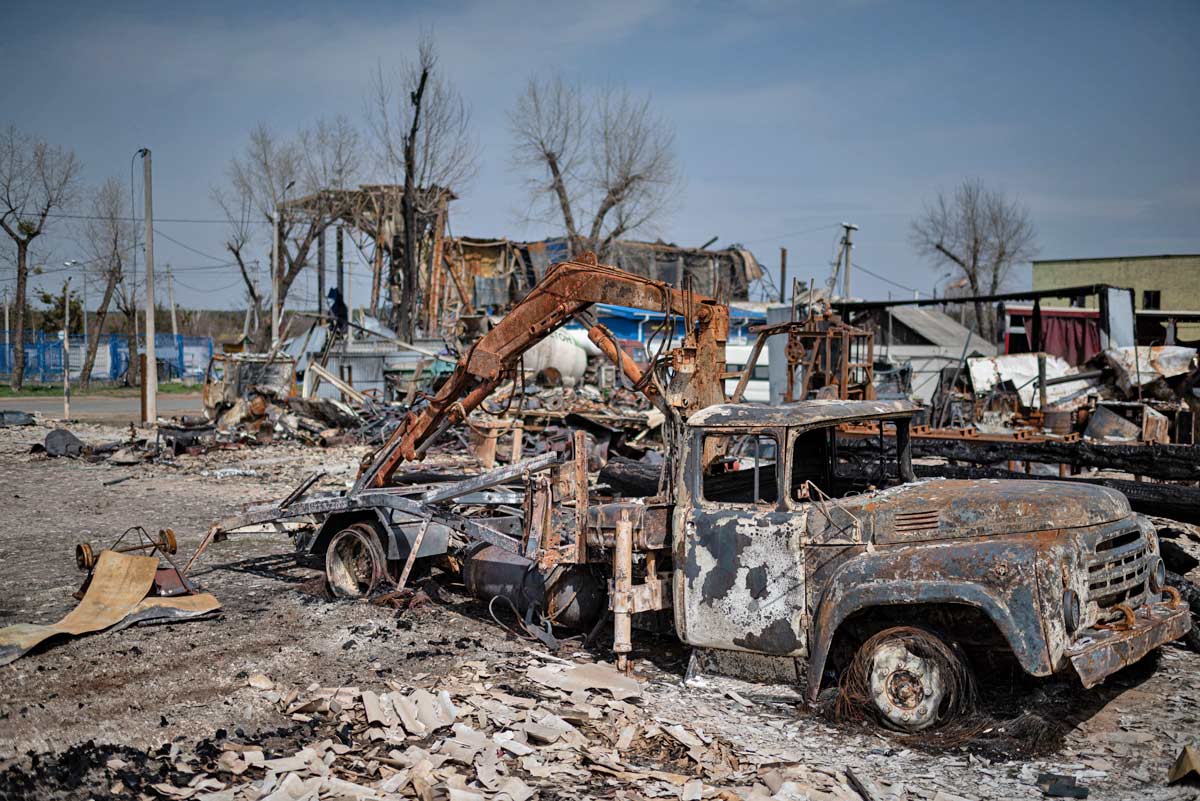 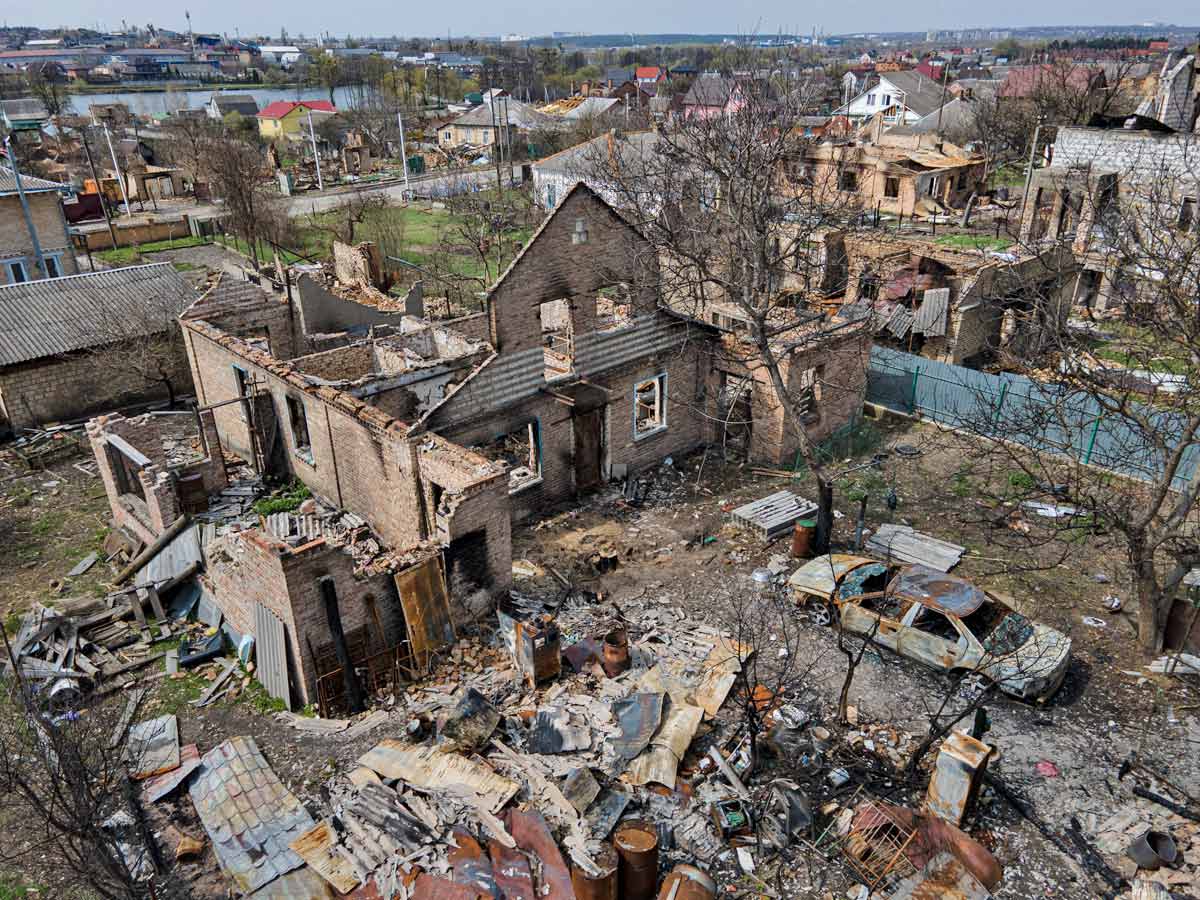 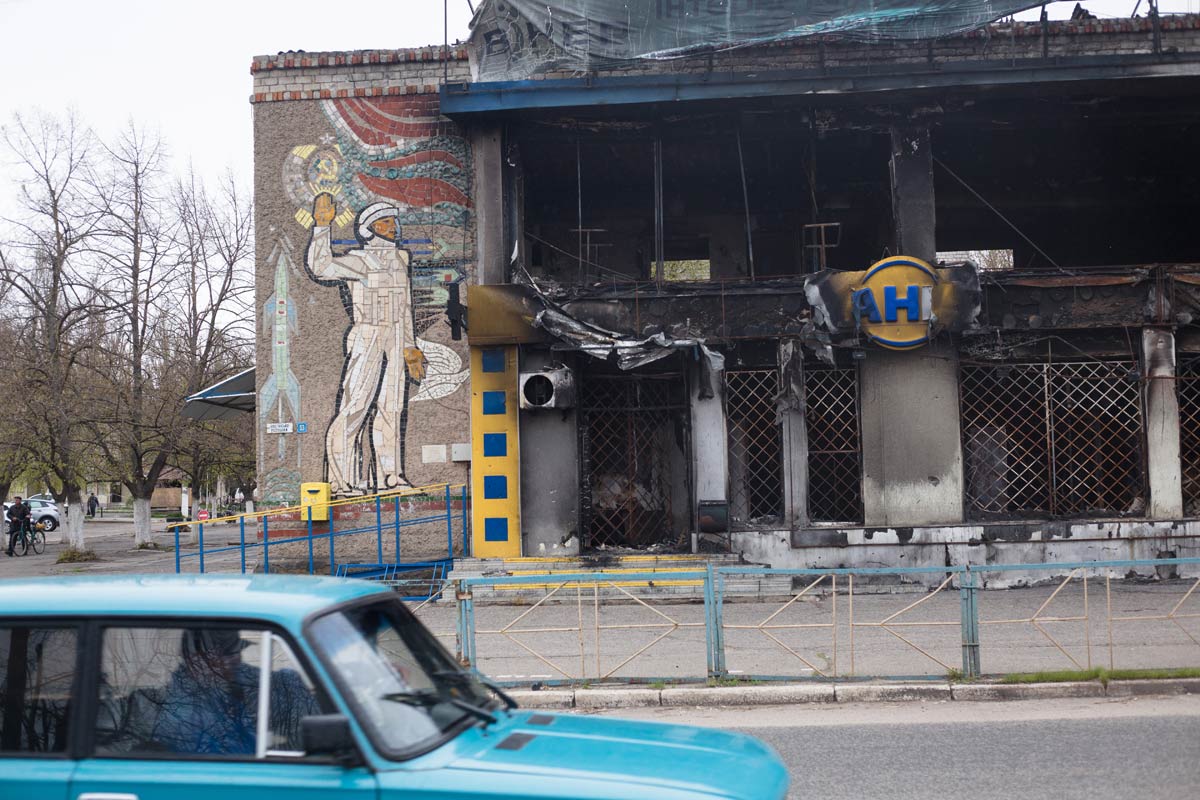 IMAGE: A view of a building destroyed as a result of shellfire in Bashtanka, Mykolaiv region.
Mykolaiv, a port city near where the Southern Bug flows into the Black Sea, has been a target of Russian attacks throughout its current invasion of Ukraine.
Ukrainian forces here repelled an initial advance from Russian-held territory nearby, but the city has experienced frequent shelling and air strikes even as Russia shifts the focus of its war to the eastern Donbas region. Photograph: Anastasia Vlasova/Getty Images 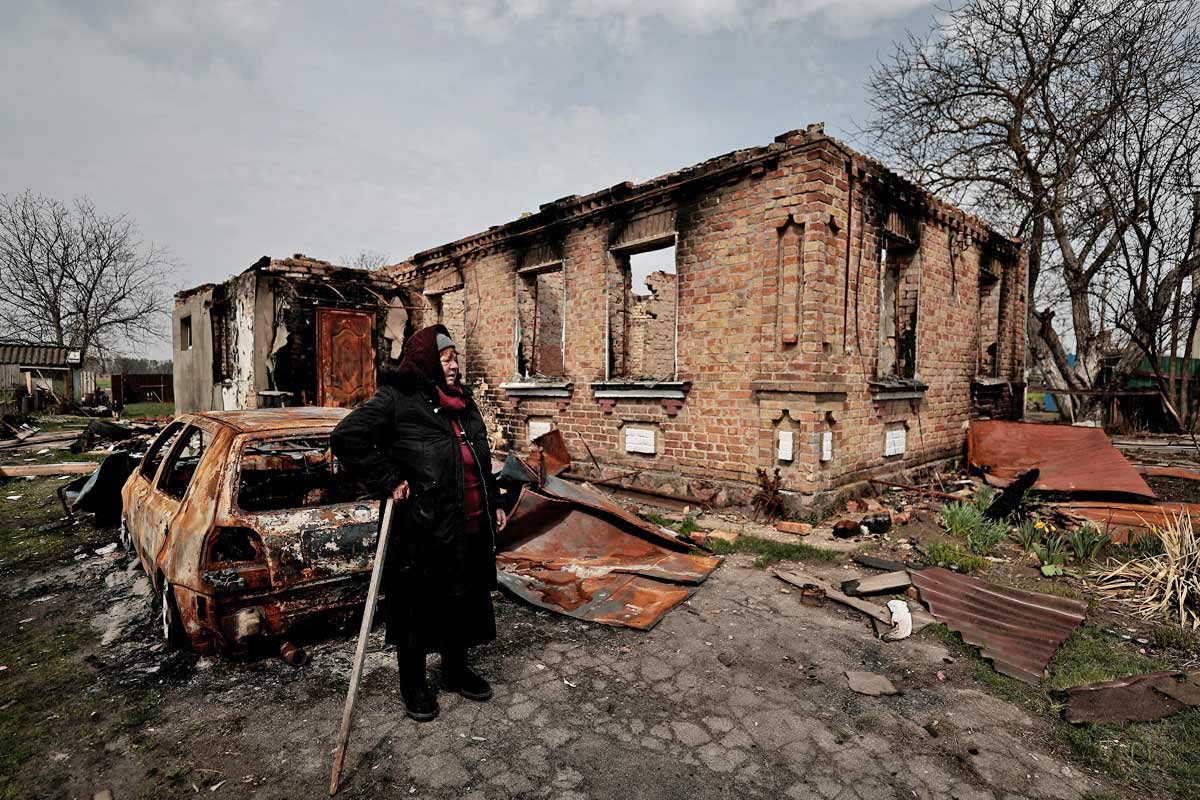 IMAGE: Ludmila Sadlova, 72, stands in her house’s yard, that according to her was hit by rockets in Ozera, Kyiv region. Photograph: Zohra Bensemra/Reuters 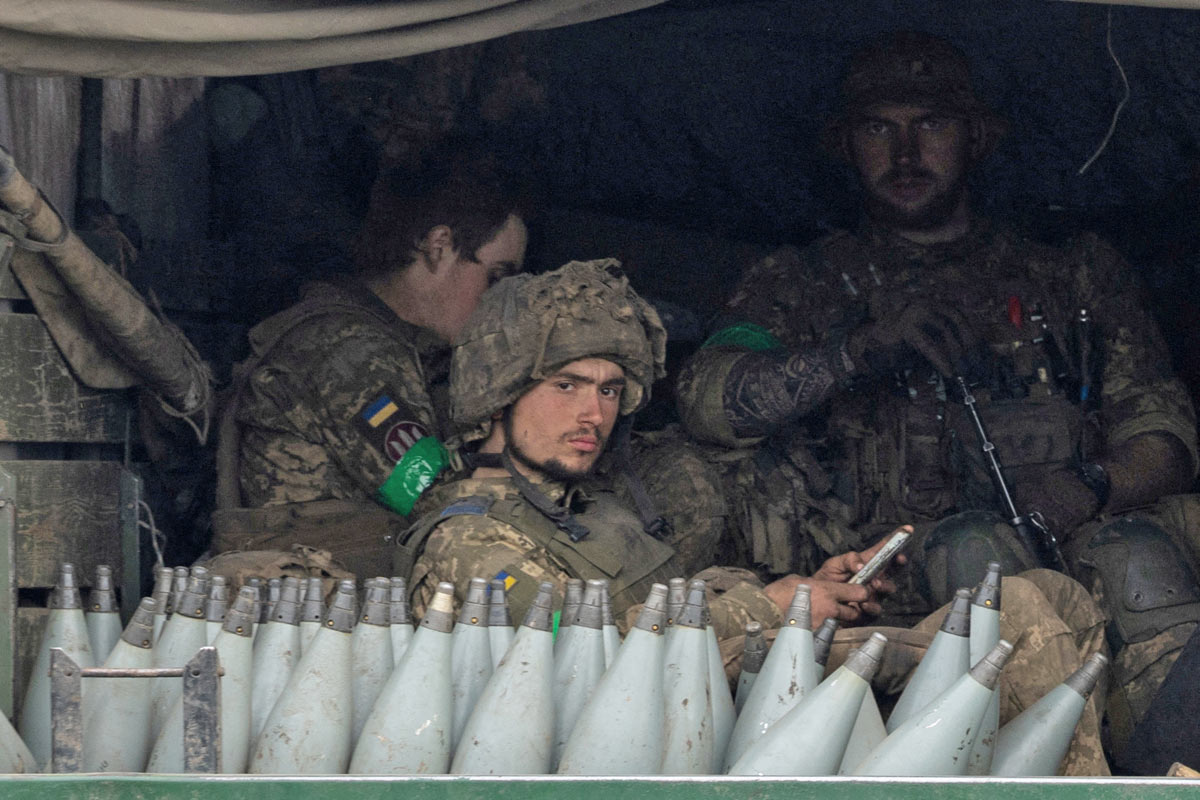 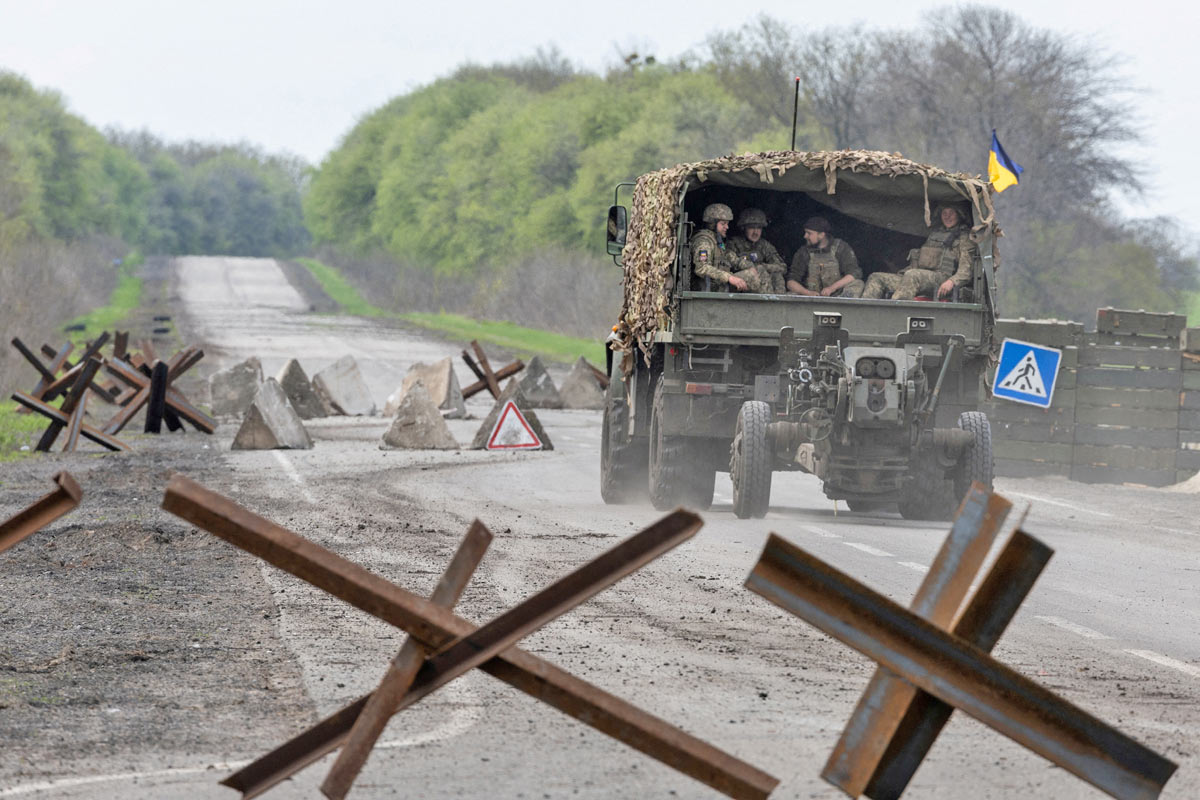 IMAGE: Ukrainian soldiers on the way to the front. Photograph: Jorge Silva/Reuters