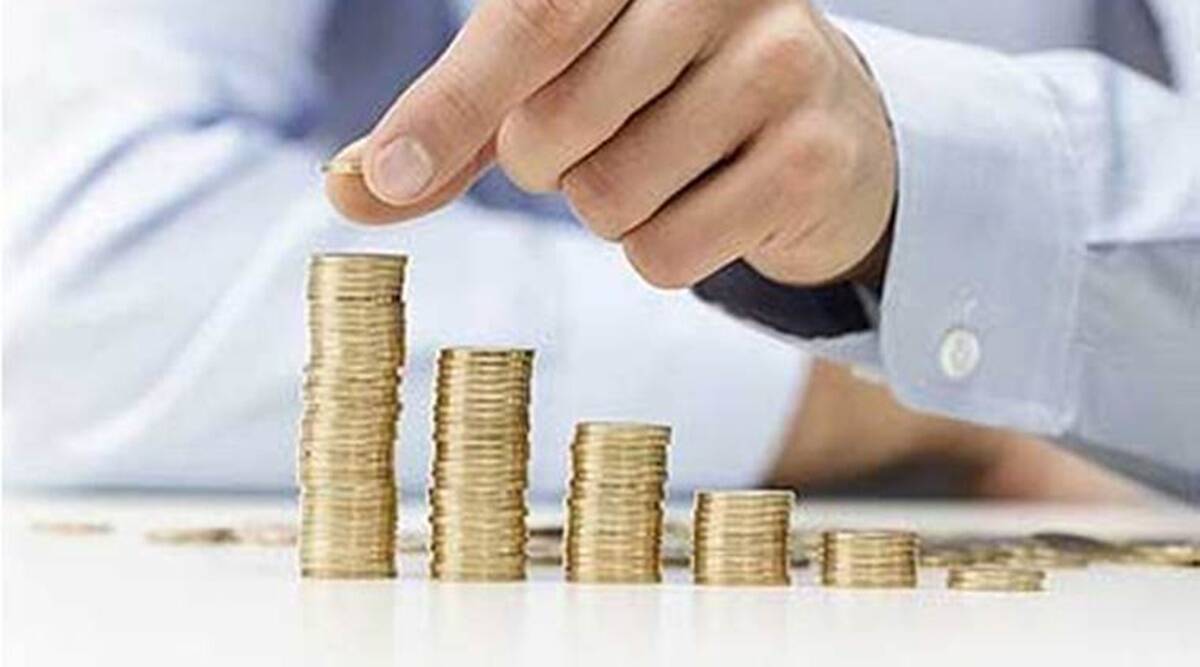 The sovereign is the Government of India. It has the sovereign’s power to wage war, forge peace, enter into international treaties and conventions, borrow money and, above all, create money. 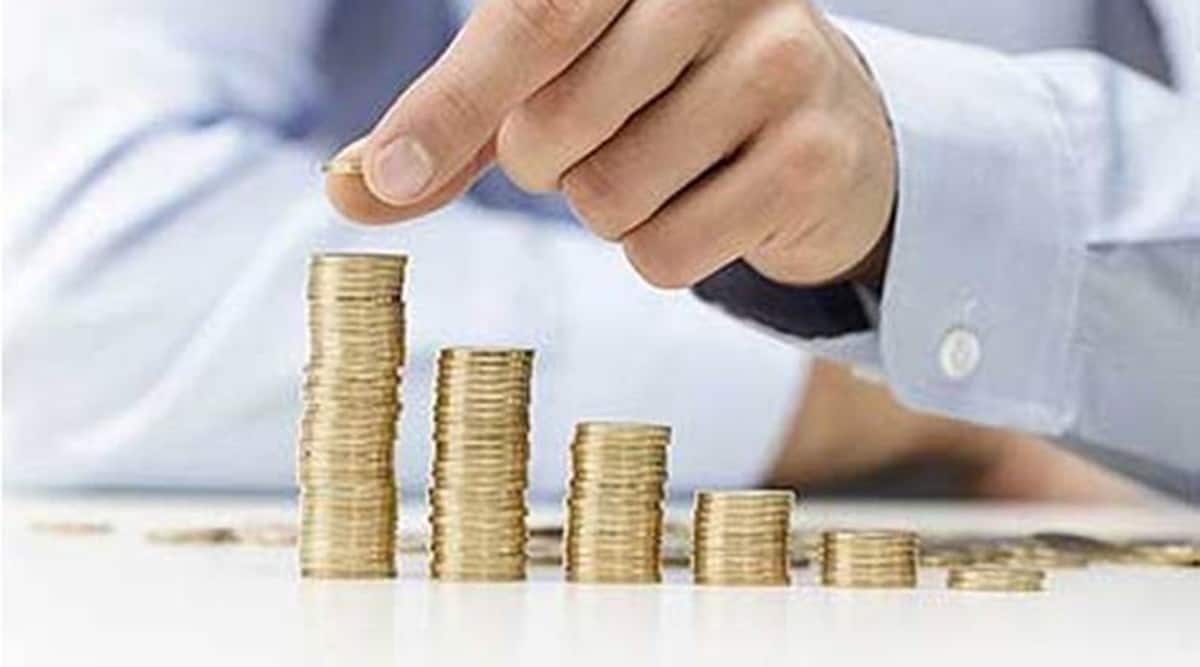 We won our Independence from the British in 1947, yet we have a ‘sovereign’ in India. The sovereign is the Government of India. It has the sovereign’s power to wage war, forge peace, enter into international treaties and conventions, borrow money and, above all, create money. Creating money is minting coins or printing currency notes.

Apart from the sovereign, there are bodies that are regarded as quasi-sovereigns for reasons that I shall not elaborate for want of space. Among them are the Central bank (RBI) and government-owned large banks (e.g., SBI).

This preface is required because, in India, strangely, the quasi-sovereigns seem more concerned about an issue which has agitated the people, while the government seems to think that if it looked the other way, the issue will go away. I refer to inflation, the bugbear of all democratic governments.

According to the National Statistics Office’s press release dated July 12, 2021, India’s Consumer Price Inflation has breached the upper limit of the range determined by the government and the RBI. The range is 4 plus/minus 2 per cent, but the CPI is 6.23 per cent. Urban CPI has spurted from 5.91 per cent in May to 6.37 per cent in June. Core inflation has moved up in a month from 5.5 per cent to 5.8 per cent.

Transport inflation is at 11.56 per cent.

The RBI Bulletin for July 2021 admitted, somewhat defensively, that food and fuel prices have increased. But for the favourable base effect (decline in the same period last year), this would have aggravated the CPI inflation. The Bulletin noted, “substantial pick-up in inflation was observed in clothing and footwear, household goods and services, and education”. It also noted that average prices of petrol have exceeded Rs 100 per litre, of diesel Rs 93.52 per litre, and kerosene and LPG have also registered price increases. More significantly, input costs have increased across manufacturing and services.

All the data point in one direction: the government’s tax policies.

There are three taxes which are causing grave damage.

First, the taxes on petrol and diesel, particularly the cesses imposed by the Central government. We may allow for Central excise and state excise on these fuels because the Centre and the states require revenues, but there is no justification for the cesses. On petrol, the cess is Rs 33 per litre, on diesel the cess is Rs 32 per litre. It is estimated that the Central government collects Rs 4,20,000 crore annually through these cesses alone, and keeps all the money to itself. A cess is usually imposed for a specific purpose and for a specific period. Both limitations have been thrown out of the window, and the cesses on petrol and diesel have become misused instruments. This is exploitation and greed of the worst kind.

Second, high import duties. Reversing the trend that started in 2004, the government has increased the import duties on a wide range of goods. The result is, intermediary goods that are vital to manufacturing and essential goods such as palm oil, pulses and many household items cost more.

Third, irrational rates of GST. The fundamental problem of multiple rates of GST remains. Many articles of mass consumption like toiletries, processed food, other food items, home appliances, etc. suffer GST rates of 12 per cent or 18 per cent. High GST, even allowing for set-off, pushes up the final prices.

What the government has ignored is that all the above taxes — cesses, import duties and GST — are indirect taxes that are ‘regressive’ in the sense that they fall alike on the rich and the poor. Consequently, the burden on the poor is relatively more oppressive. The second aspect that is ignored is that these taxes fall on inputs and travel through the value chain, and eventually push up the prices of the final goods and services. Take fuel prices. Increase in fuel prices affects practically every human activity: travel, transport, agriculture (diesel for tractors and pumps), industry (power), services (delivery) and lighting homes.

The State Bank of India has warned that expenditure on fuel has crowded out other non-discretionary expenditure such as health, grocery and utility services. SBI researchers also found that there was a significant dip in bank deposits, rise in household debt and decline in financial savings. They have demanded an “urgent cut in oil prices through tax rationalisation” and warned that, otherwise, the economic recovery will be delayed.