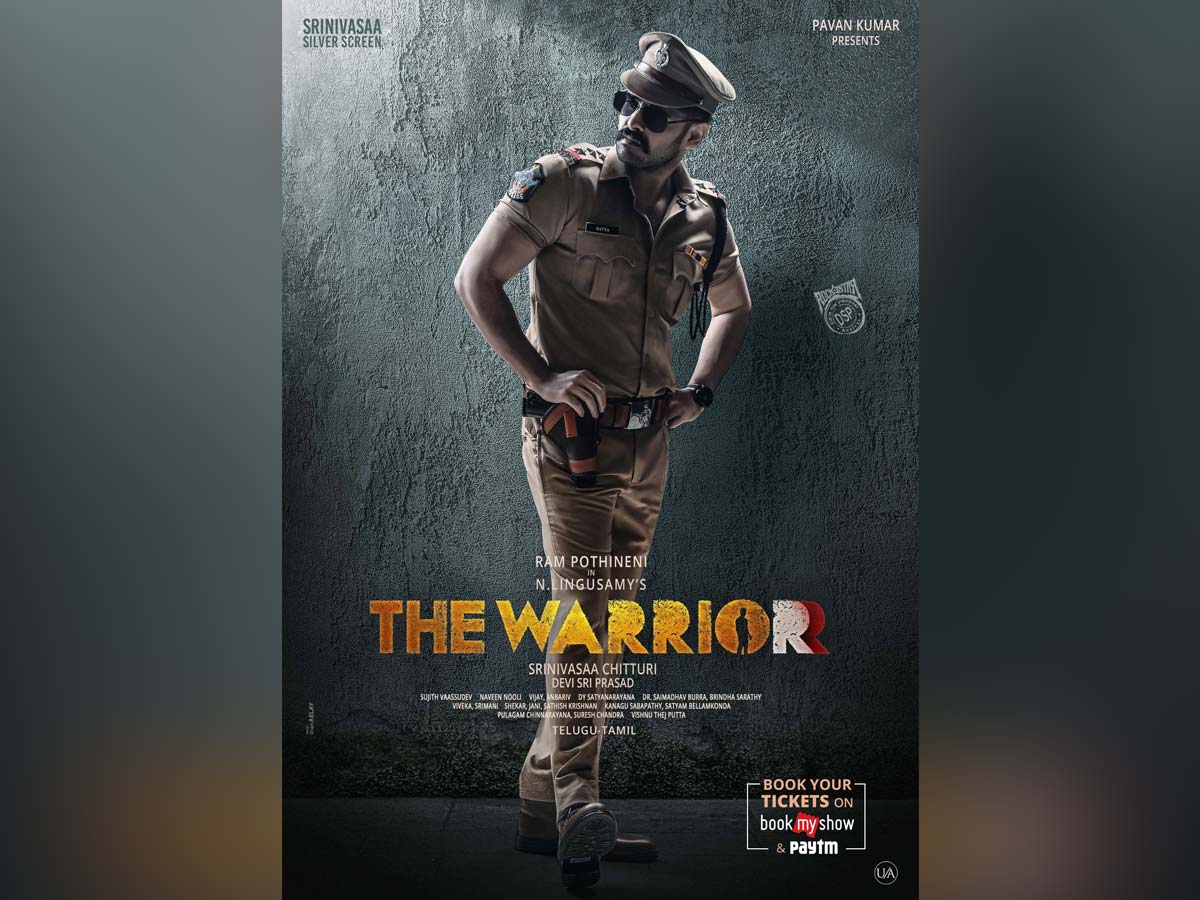 The Warriorr USA Box office Collections:  The Young and energetic actor Ram Pothineni starrer action drama The Warriorr is turning out a disaster at the USA box office. Helmed by Lingumany, the film has Aadhi Pinisetty as the villain and Shyam Singha Roy fame Krithi Shetty as the leading lady.

In its first weekend,  Ram Pothineni starrer grossed under $100k. The cop based action drama did not see any jump after the revenue of $40k from previews. As per Industry tracker,  The Warriorr needs to collect $425k to reach the break-even stage. With just about a $100 K collection at the USA in  its weekend, the film is going to face a huge loss. According to the traders report, the  overseas distributor  of this film will face 75%  loss of the investment.

On the otherside, Sai  Pallavi starrer Gargi did a business of $15.5K.  This court room drama also turned out to be huge disasters with atrocious collections.

Now all eyes are on Naga Chaitanya and Raashi Khanna starer Thank You which is gearing up for the grand release next week. It is helmed by Vikram K Kumar and produced by Dil Raju.