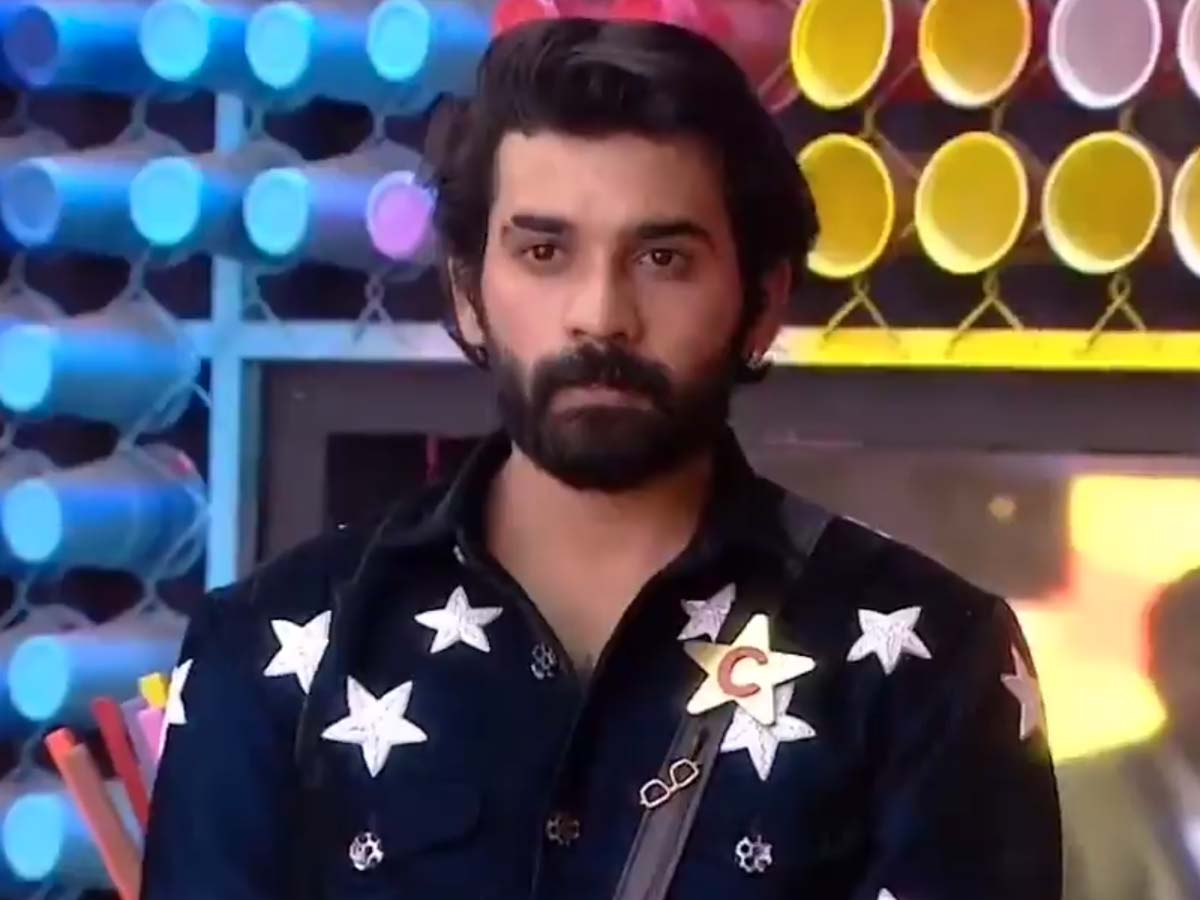 Bigg Boss Ashureddy has once again failed as Sanchalak in Non Stop House. It has to be said that Ashureddy is not at all associated with the original director. Bigg Boss appointed Ashureddy as director in the 8th week of the captaincy task in the house. If the captaincy competitors are standing behind the beakers, those who support them must cross the rope hurdles and fill the beakers with colored water.

Nataraj Master went on to support Akhil, Ariana Akhil, Bababhaskar, Bindu Madhavi Sivaki and Hamida Anil. None of the Mitra Beaker was watered down at all. No one in the house supported Mitra Sharma. She was very upset with this. However, Akhil next door noticed this and poured water in his beaker to save Mitra in the first round.

But, this is where the housemates made a big fuss. Ashureddy announced that Shivani was out in the first round. Housemates said that some people put too much water in the glass and the director ignored them. With this, Ashureddy came up with an idea. She said she would put up the first round once again.

It was here that Akhil and Bababhaskar argued for a while. Ashureddy says she is canceling the first round and anchor Shiva will play the game again. Once again the game started from the first. It was here that Bindu Madhavi brought water in support of Shiva. Mitra Sharma Beaker is vacant. Akhil also helped a little but could not get enough water.

That is why Mitra Sharma was eliminated in the first round. She went into the washroom and complained with upset that no one had supported her for a long time.. Akhil helped but to no avail. She hugged Akhil, crying and getting emotional. Akhil stood up to the final round, filled the beaker and became the captain. Achieved immunity once again this week.