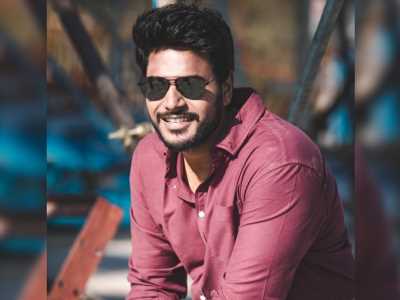 The upcoming season is expected to go on the floors in 2022.  It is known that  Young hero Sundeep Kishan made his OTT debut with the first season of the Amazon Prime series, The Family Man,  that was released in 2019. He played the role of  Indian Army Major Vikram in the Raj and DK show.

According to Sundeep Kishan, he asked the directors to offer him the role of antagonist Moosa Rahman. But Raj and Dk told Sundeep Kishan that they don’t want to kill his role and finally  they offered him the role of Major Vikram.  The Telugu actor got a wide recognition with the series and now  he is hoping that  upcoming season of The Family Man 2 will take his reputation much further.

On the otherside, Sundeep Kishan is waiting for the release of Gully Rowdy which is gearing up for release soon. His production venture Vivaha Bhojanambu’ is all set for its OTT premiere on 27th August.