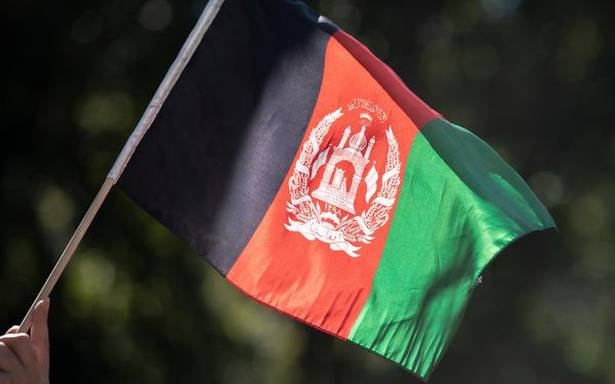 We will restart our political campaign for freeing Afghanistan, they say

Three women Afghan political leaders, who had taken refuge in India after the fall of Kabul, left for Europe on Wednesday. The Hindu was urged not to reveal the identity of the three former MPs who were known for their fierce criticism of the Taliban.

The MPs travelled via Dubai where they boarded a connecting flight to a European country. “Once we are settled in the west, we will restart our political campaign for freeing Afghanistan,” said one of the MPs who pointed to the heightened risk that their families continue to face under the Taliban rule.

She said there are a handful of former women MPs who are eager to leave the country. In the last two decades, Afghanistan produced several notable women political activists and MPs especially from the ethnic minorities like the Tajiks and the Hazara communities. But the future of women representation appears bleak as the Taliban is unlikely to welcome their participation.

Evacuation flights from Afghanistan have stopped but the Afghans who are stationed in neighbouring areas continue to move towards the west creating a rare surge in legal and illegal immigration to Europe and North America. It is understood that several Afghan political figures took refuge in India following the takeover of Kabul by the Taliban on August 15.