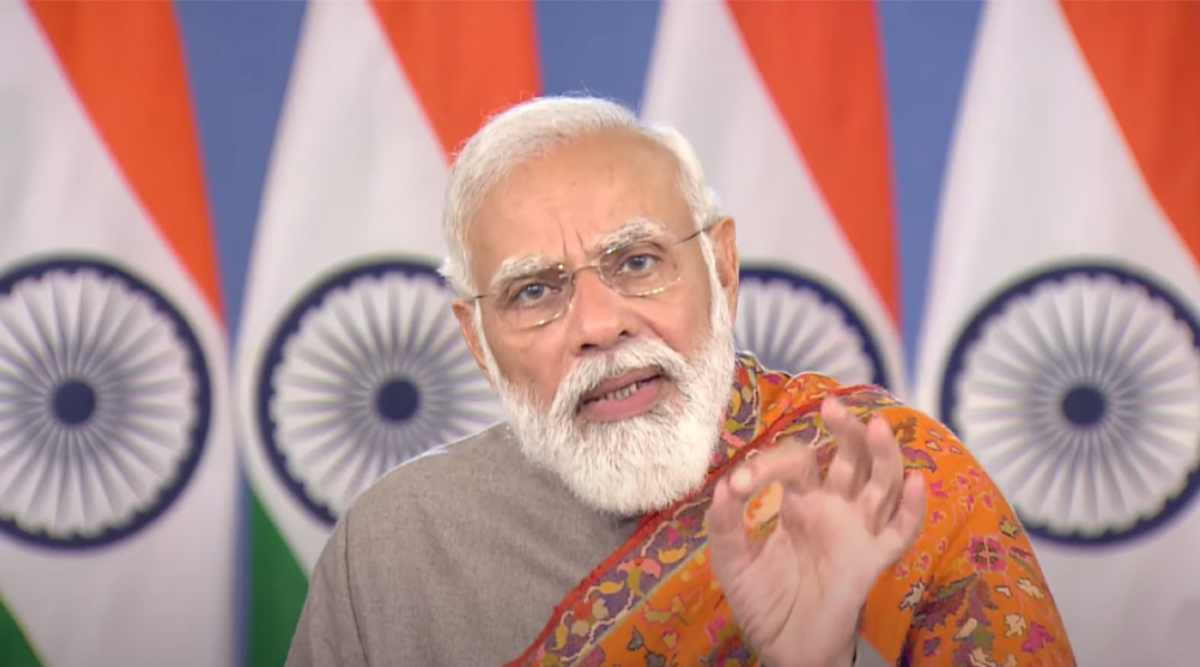 "We have decided to repeal all 3 farm laws, will begin the procedure at the Parliament session that begins this month," PM Modi said. "I urge farmers to return home to their families and let's start afresh." Prime Minsiter Narendra Modi on Friday announced that all three of the Centre’s contentious farm laws will be repealed during the Winter Session. Addressing the nation at 9 am, the prime minister urged the farmers who have been protesting against the laws for over a year now to return home to their families. “Let’s start afresh,” PM Modi said.

“We have decided to repeal all 3 farm laws, will begin the procedure at the Parliament session that begins this month,” PM Modi said. “I urge farmers to return home to their families and let’s start afresh.”

PM Modi said the three laws were for the benefit of farmers but “we couldn’t convince a section of farmers despite our best efforts”. ” The goal of the three farm laws was to empower farmers, especially small farmers,” PM Modi said.

Later in the day, he will be inaugurating key irrigation schemes in Uttar Pradesh and leaves for Jhansi to hand over locally produced military hardware to Indian armed forces on the final day of ‘Rashtra Raksha Samparpan Parv’.

“Today is the Parkash Purab of Sri Guru Nanak Dev Ji. Today, PM will inaugurate key schemes relating to irrigation in Mahoba, Uttar Pradesh,” his office said in a tweet. “Then, he will go to Jhansi for the ‘Rashtra Raksha Samparpan Parv.’ Before all of these programmes, he will address the nation at 9 AM,” it added.

Reactions began pouring in from political leaders across the country soon after PM Modi’s big announcement. “Great news! Thankful to PM @narendramodi ji for acceding to the demands of every punjabi & repealing the 3 black laws on the pious occasion of #GuruNanakJayanti. I am sure the central govt will continue to work in tandem for the development of Kisani!” former Punjab CM Capt Amarinder Singh tweeted.

Meanwhile, AAP leader Sanjay Singh called the decision of the Centre to repeal the farm laws a win of farmers’ will over the Centre’s wrongdoings.