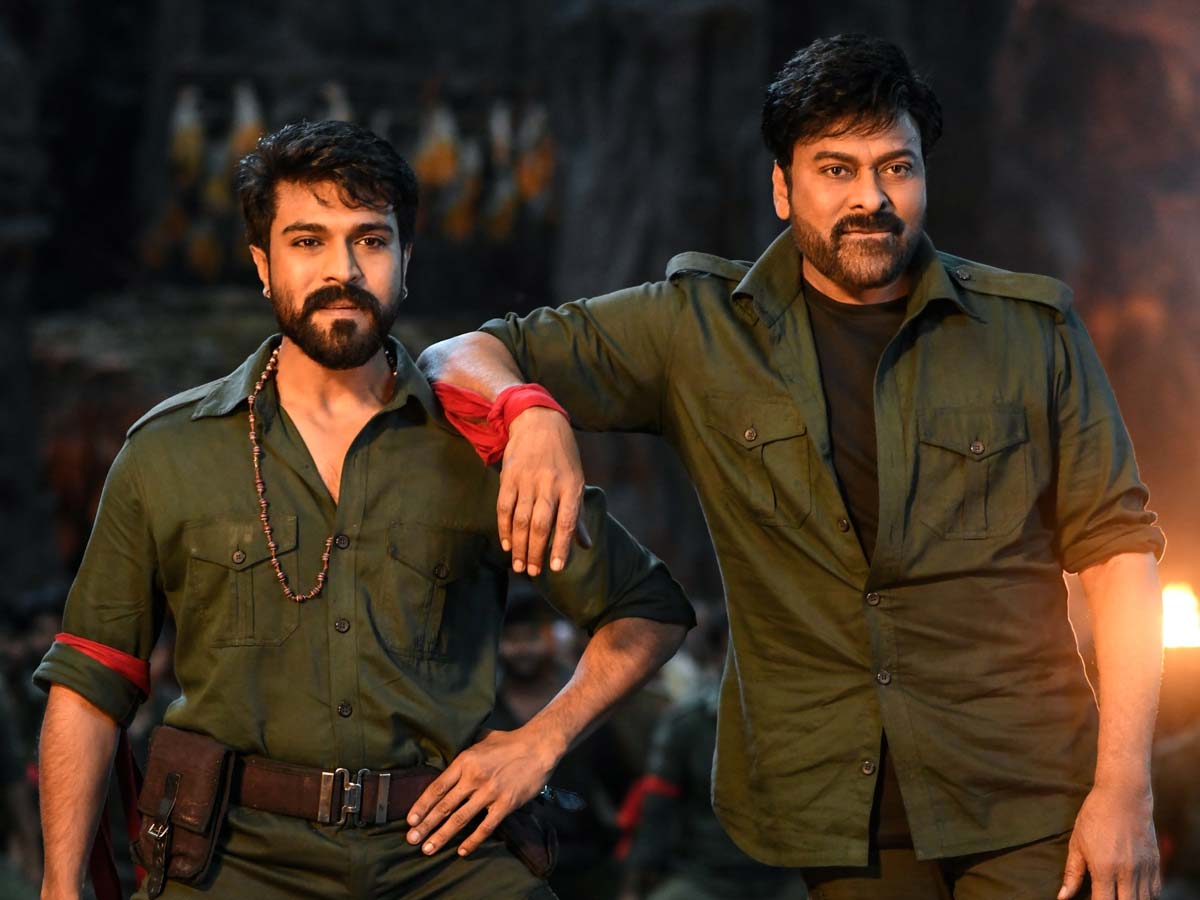 Acharya is one of the much hyped social drama which stars Chiranjeevi, Ram Charan, Pooja Hegde, and Sonu Sood. The film, helmed by Koratala Siva, will release on 29th April 2022. Now according to the latest update, the Telangana government has granted special permission to hike the ticket prices for  Acharya a week. Besides, the government has also allowed the distributors to screen five shows a day for one week in Nizam. A GO has been released regarding the same.  The ticket prices of Acharya will be Rs 210 and Rs 354 for single screens and multiplexes, respectively.

The industry tracker Jeevi also confirmed the same by posting a tweet: A hike of Rs 50 and Rs 30 is granted for Acharya film in Nizam for multiplexes and single screens respectively. 5th show permission is also granted. BookMyShow is yet open bookings for Acharya film. #AcharyaOnApr29.

It is known that  when the movie Acharya was initially announced, Kajal Aggarwal was roped in to play the lead role opposite Chiranjeevi. She was even seen in the lyrical video of the Lahe Lahe song. But when the  trailer was unveiled, Kajal Aggarwal was seen.  Recently director Koratala Siva said that the character was excluded from the movie as it didn’t meet her stature.