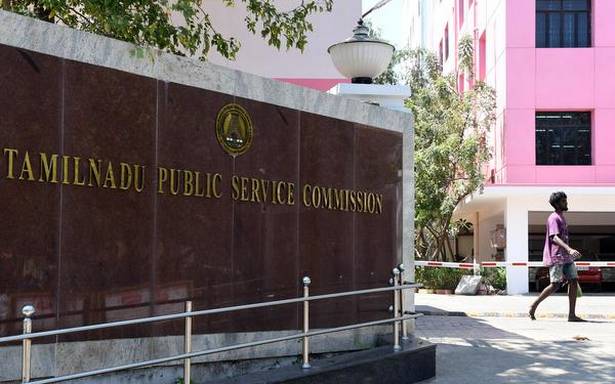 The TN Assembly, on Friday, passed a Bill to give additional functions to the TNPSC in order to relieve organisations from the cumbersome work of recruitment

Finance and Human Resources Management Minister, Palanivel Thiaga Rajan, who introduced the Tamil Nadu Public Service Commission (Additional Functions) Act, said professionalism in recruitment for vacancies in these organisations could be maintained through the enactment. “It would also relieve such organisations from the cumbersome work relating to recruitments, and allow more time to concentrate on their core work,” Mr. Thiaga Rajan said.

So far, the TNPSC has conducted recruitment for vacancies in various government departments. There is also a separate recruitment board for the appointment of teachers.