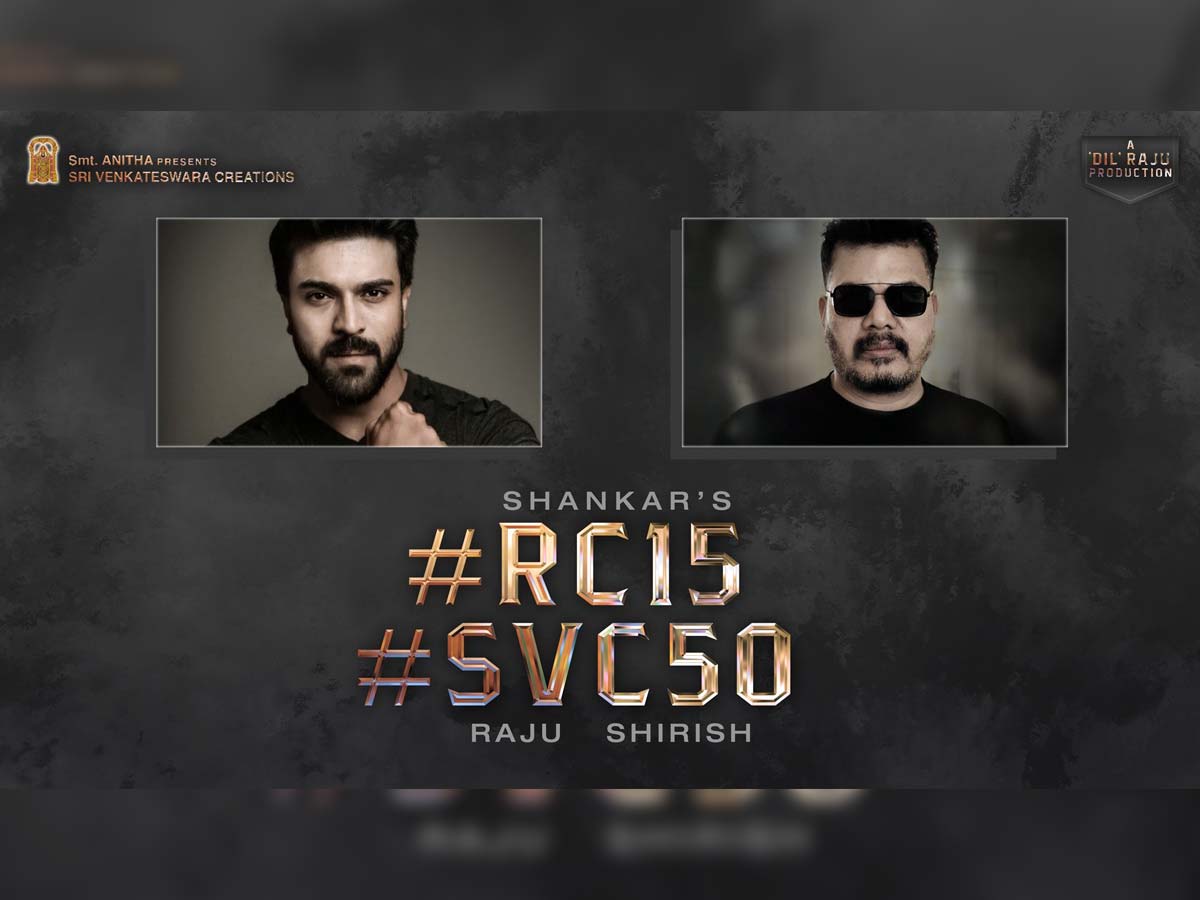 We are talking about Malayalam star Mohanlal. According to the latest buzz in the film industry, the creative and talented filmmaker Shankar offered the negative role to Mohanlal for his upcoming directorial venture RC15 which has mega power star Ram Charan in the lead role but the Bro Daddy star rejected it.

In Tollywood Mohanlal is best known for playing the role of Satyam  in Koratala Siva’ magnum opus Janatha Garage  starring Jr NTR and later he acted in direct Telugu film Manamantha. His recent OTT released film Bro Daddy was also a blockbuster.  The sources say that Mohanlal has decided to not play the negative role  so when Shankar offered him a negative role,  the actor refused to act in Ram Charan starrer.

The sources added that Mohanlal was approached to play the role of a Minister of a state who is highly corrupted. But he did not show any interest.

This project #RC15 marks Ram Charan’s 15th film and Dil Raju’s 50th film and hence tentatively titled RC15 and SVC50. Kiara Advani has been roped in as the female lead and the movie marks her second collaboration with Ram Charan after Vinaya Vidheya Rama.   The award-winning dialogue writer Sai Madhav Burra has been roped in and Jani Master is the choreographer of RC15.