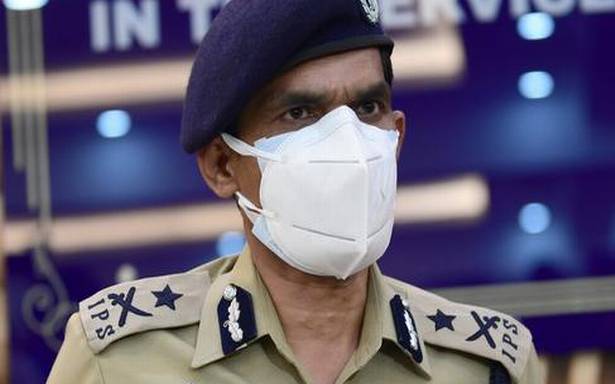 A top Hizbul Mujahideen commander was killed in an encounter with security forces in Jammu and Kashmir’s Kupwara district on Wednesday, July 7, 2021, police said.

"One of the oldest & top commander of HM #terror outfit Mehrazuddin Halwai @ Ubaid got neutralised in #Handwara #encounter. He was involved in several terror crimes. A big success," Inspector General of Police, Kashmir zone, Vijay Kumar said in a tweet.

Security forces had launched a cordon-and-search operation at Pazipora-Renan in the Handwara area of the district Wednesday morning following information about the presence of militants there, the police said.

The operation turned into an encounter after the security forces were fired upon.

Halwai was killed in retaliatory action by the security personnel, the police added.