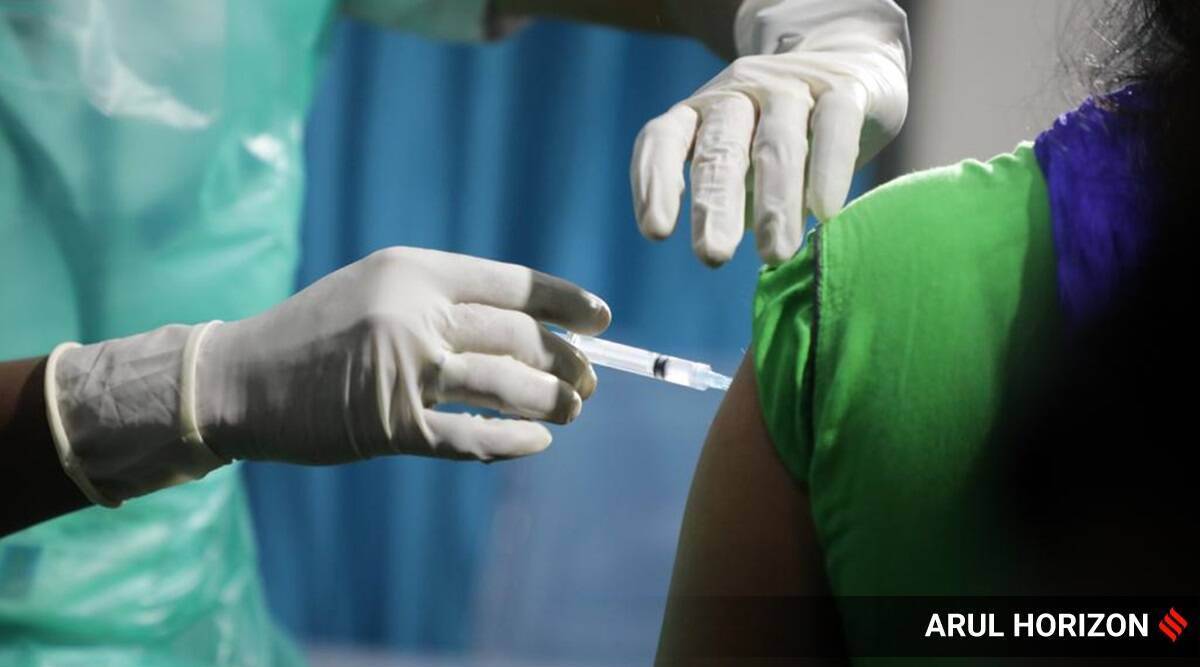 International concerns of AstraZeneca’s Covid vaccine being linked to a rare blood clot have put the government on alert. India’s top committee for post-immunisation adverse reactions is widening its review of data related to side effects following vaccination with Covishield and Covaxin to understand whether there are similar red flags.

The development follows the European Medicines Authority’s (EMA’s) directions on Wednesday to list “unusual” blood clots (thrombosis) with abnormally low blood platelets (thrombocytopenia) as “very rare” side effects of the AstraZeneca vaccine. EMA’s safety committee (PRAC) found that these rare types of blood clots occurred in “unusual” sites like veins in the brain (CVST), abdomen (SVT) and in the arteries, together with low levels of blood platelets and, “sometimes”, bleeding.

A similar review of those vaccinated in the UK prompted its regulator (MHRA) to revise recommendations on this vaccine, which, in India, is made by Serum Institute of India under the brand “Covishield”.

“Indian regulators must now provide data on any similar adverse events noted in India,” said Public Health Foundation of India president Dr Srinath Reddy. In India, the National committee for Adverse Event Following Immunization (AEFI) is now expanding its review of adverse reactions reported after vaccination of priority groups to cover around 19,500 mild cases, according to sources. The latest review will revisit cases of thrombocytopenia found in an earlier review of over 400 serious and severe AEFIs.

This review is expected to continue until next week, a source said on condition of anonymity. “We have taken a lead from what the EMA and UK MHRA are saying,” the source told The Indian Express. “We would like to see if there is a similar kind of concern (with the vaccines used in our programme),” the person said, adding that the review will “specifically” focus on blood clot issues “in the vaccines”.

“In the preliminary review, instances of thrombocytopenia were found in some people,” said the source, adding that these cases were “very few” in the serious and severe AEFI cases reviewed earlier. “Causal linkage (of these thrombocytopenia cases) with the vaccine is being worked out…Everything is being done in a strictly scientific manner,” the person added.

Decisions like whether to publish similar advisories to that of the UK MHRA and EMA will be taken after the review. “If an advisory has to be given, it will be given,” the source said.

However, this issue also has to be approached “carefully” so as to not cause alarm in India, where a majority of the vaccines stocked for immunisation are Covishield, the person said. “In these other countries, there are more options like the Pfizer-BioNTech vaccine, so it is much easier to offer alternatives,” the person said.

SII declined to comment on the development, while queries to Bharat Biotech, which makes Covaxin, remained unanswered by press time on Thursday.

So far, India’s reviews have not found any cause for concern with Covishield or Covaxin. Even while around five people, under the age of 70, had died in the country due to myocardial infarction (heart attack) after vaccination, the government had determined these deaths “were not related to the vaccine,” stated a March 24 report by PRAC that studied international AEFI data.

“Given that more doses of Covishield have been administered in India than those with the AstraZeneca vaccine in the EU or UK, it is unfortunate that the government has chosen not to share details of serious AEFI and has so far denied any cases that may raise the possibility of similar rare adverse events in India, much less investigate them,” said Malini Aisola, co-convenor of patient activist group All India Drug Action Network (AIDAN).

“There are strong indications that the evidence gathering at the district level may be weak and inadequate which can undermine review at higher level by the National AEFI committee. In many cases of death, post mortems have not been done and there is a tendency of local authorities to immediately dismiss any causal link to the vaccine even before district investigations are complete,” she said.

The government has so far published findings for 13 hospitalisations and deaths, which suggests a “huge” backlog of AEFI cases that the committee is to review, according to Aisola. The information provided in the public domain represents “only a fraction” of the hundreds of severe and serious AEFIs reported so far and doesn’t give a clear picture of whether there are potential issues related to the vaccines used in the country’s vaccination programme, she added.