Transport services in the State are unlikely to be affected by the call for a nationwide bandh by the Samyukta Kisan Morcha or the Karnataka Bandh that farmers’ organisations have also called for on Monday in support.

The coalition of farmers’ associations will hold a protest rally from Town Hall to Mysore Bank Circle in the city on Monday morning. Bengaluru City Traffic Police have asked commuters to avoid Town Hall and J.C. Road on Monday.

The Karnataka Road Transport Corporation (KSRTC) has decided to operate buses on schedule, but has written to the police seeking protection. KSRTC Managing Director Shivayogi C. Kalasad said: “There are reports in the media about the strike. However, it will not impact bus services. Officials have been directed to seek security from the police where it is required. We will run services as usual.”

While taxi and auto service are expected to remain unaffected, some unions have extended their support to farmers who have been protesting against the farm laws for several months. Somashekar of Namma Chalakara Trade Union said that his association had asked its members to take part in the strike. “Our members have been asked to take part in a strike by holding protests with farmers,” he said. Autorickshaw Drivers’ Union affiliated to CITU has extended its support and will take out a rally from Town Hall to Mysore Bank Circle.

Bengaluru Police Commissioner Kamal Pant said he had instructed all Deputy Commissioners of Police to ensure adequate precautions were taken. “Forced closure of businesses will not be allowed. We have taken measures to ensure there are no untoward incidents,” he told presspersons on Saturday.

The Department of Public Instruction is expected to take a call on Sunday on whether schools will remain open on September 27. “We will assess if transportation will be hit before taking a decision on this,” an official in the department said. However, private school managements have said that they will function. Many managements have asked teachers to wear a green badge in solidarity with farmers. 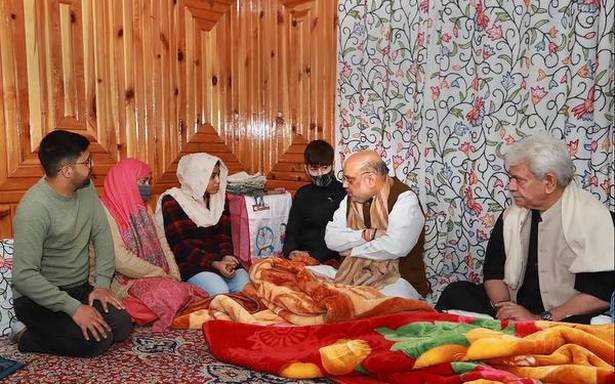 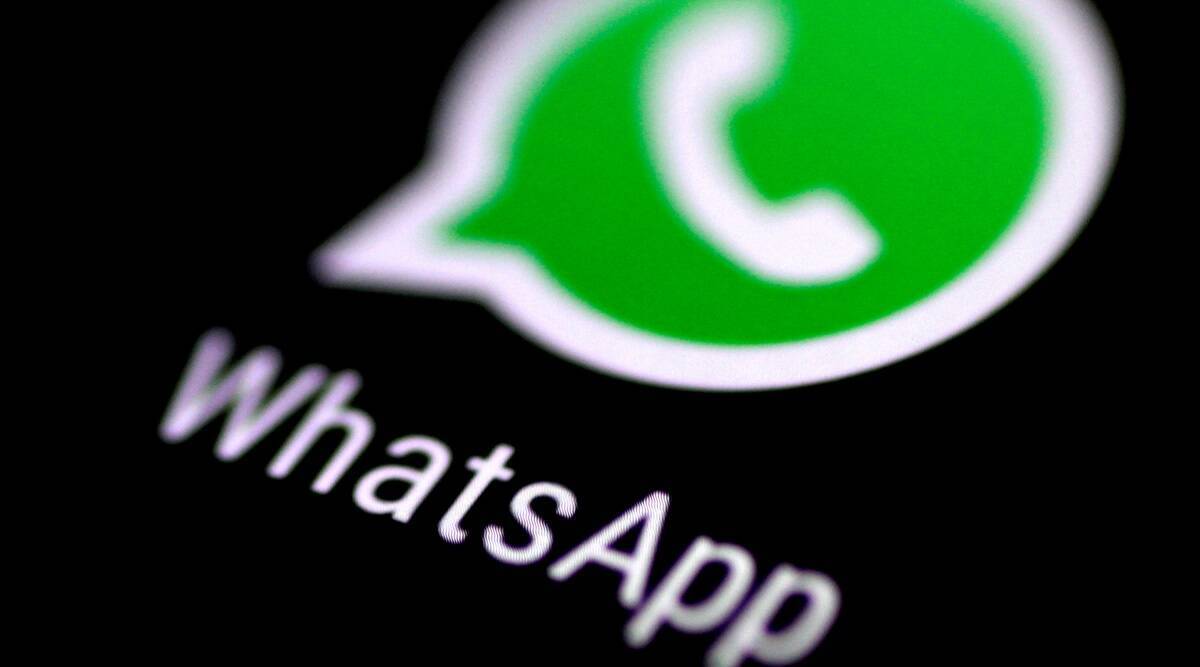 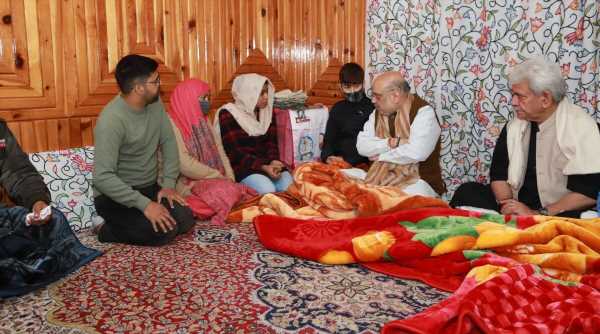