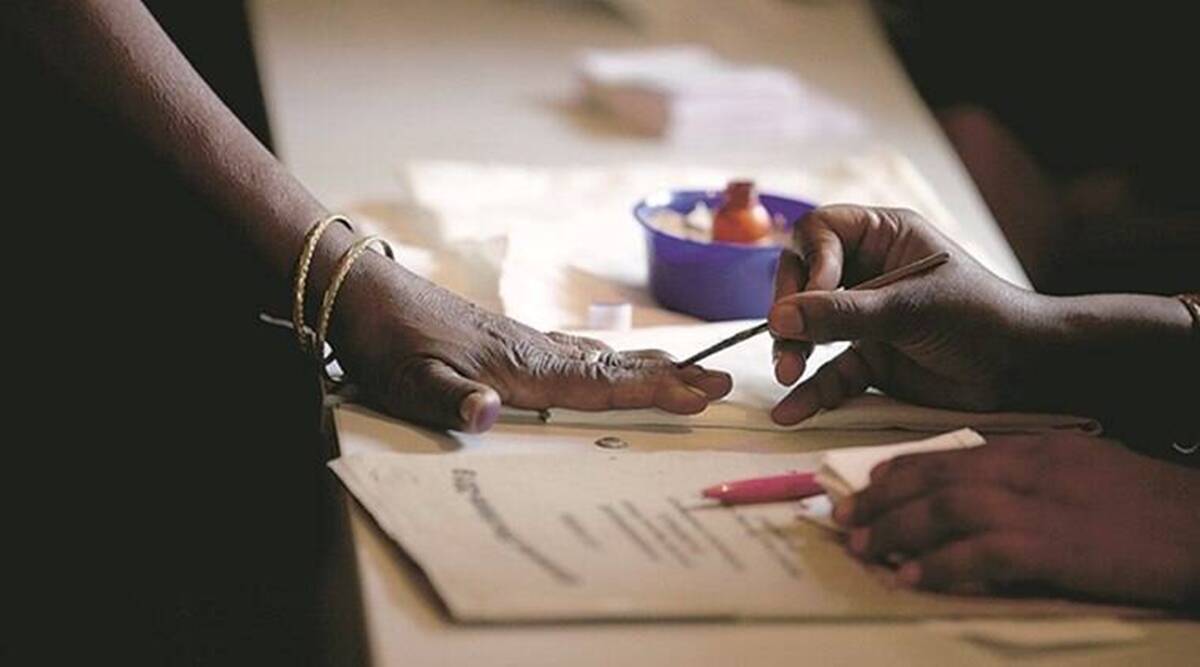 CPM legislator Ratan Das said they have already met the State Election Commission to ensure a peaceful polling and said the law and order situation in the state is dangerous. The Tripura Left Front Committee Wednesday announced its first list of candidates comprising 35 names for the upcoming Agartala Municipal Corporation election. Polls will be conducted in a total of 20 urban local bodies across Tripura on November 25.

“We have 51 wards under Agartala Municipal Corporation and we have partly announced our candidates. We will announce the rest of the names at the earliest,” former CPM legislator Ratan Das told reporters after announcing the first list of names.

Das said they have already met the State Election Commission to ensure a peaceful polling and said the law and order situation in the state is dangerous.

“We also requested them to ensure the safety of our activists and arrest the persons who attacked them. Democracy has been killed in these 40 months and it needs to be restored. Besides, we also requested people to enjoy their constitutional rights,” he said.

The civic polls would have over 5.94 lakh electorates with 3.7 lakh females to cast their votes.

A total of 770 polling stations will be installed for the polls. Counting of votes will be done on November 28.