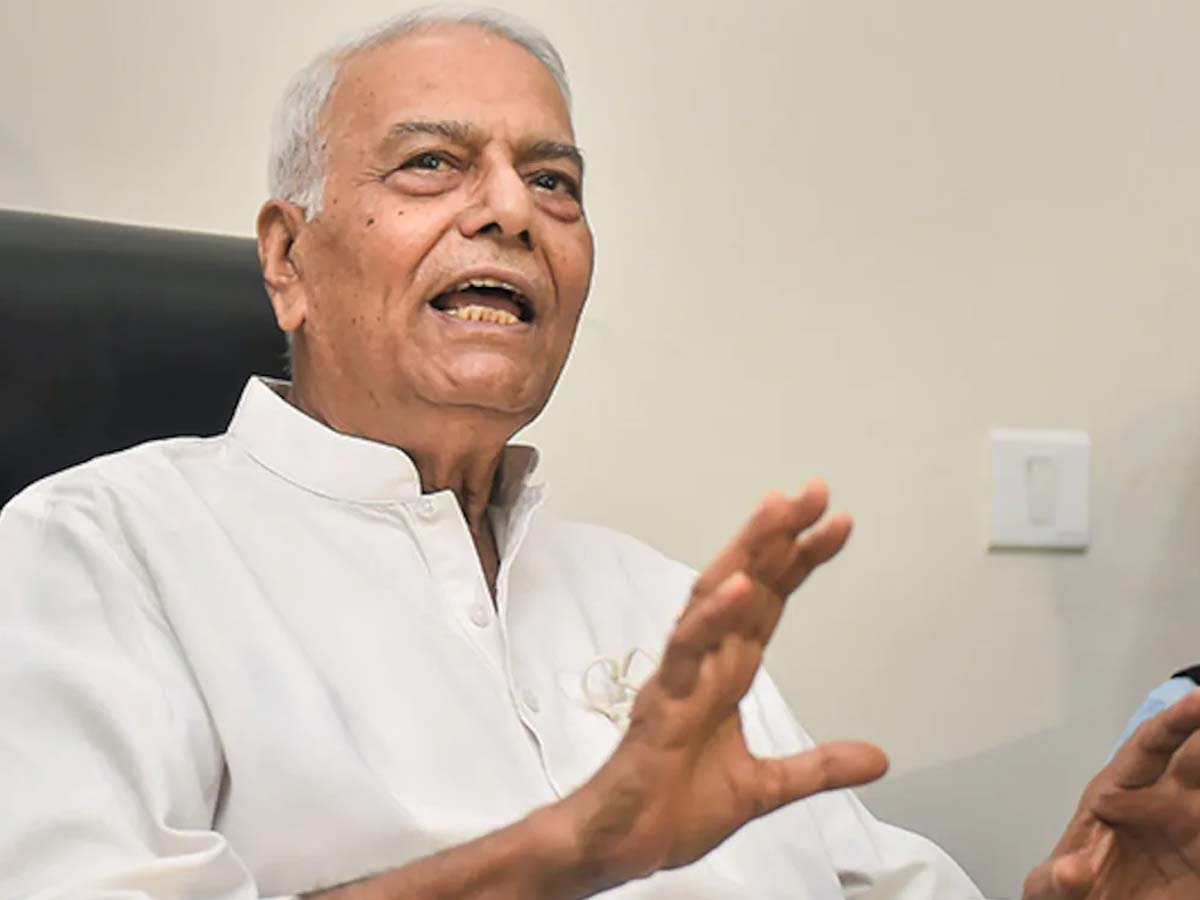 Today, the ruling party of Telangana, TRS has announced that it would extend its support to the candidature of joint opposition nominee Yashwant Sinha in the presidential election. When Sinha filed his nomination for the top post, the TRS working president KTR was present along with party MPs.

K T Rama Rao tweet reads, “President of @trspartyonline Sri KCR Garu has decided to extend support to the candidature of Sri @YashwantSinha Ji in the election for President of India. Along with our members of parliament, I will be representing the TRS at the nomination today.”

According to sources, TRS opposes the BJP. Though the TRS had supported NDA in the election of president and vice president, it has been strident in its criticism of the BJP in recent months for the latter’s alleged politics of hatred and failure in governance.

Telangana Rashtra Samithi maintains equidistance from both the Congress and the BJP. The party has 9 Lok Sabha members and 101 MLAs in the Telangana Legislative Assembly.