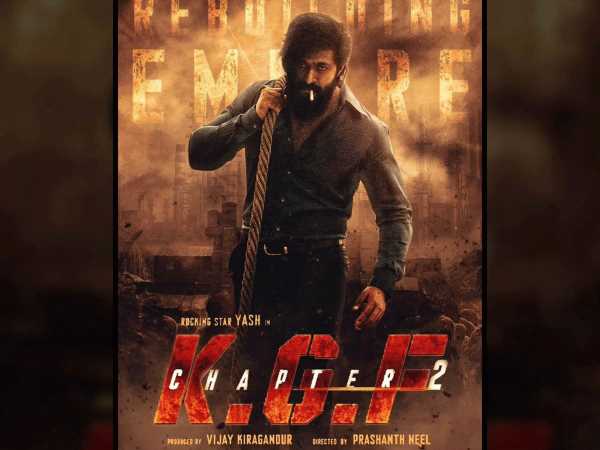 All eyes are on the upcoming Pan India film KGF: Chapter 2, which is gearing up for the grand release this week in 5 languages – Hindi, Kannada, Telugu, Tamil, and Malayalam. The big budget entertainer is helmed by Prashanth Neel, and has rocking star  Yash and Srinidhi Shetty in the lead roles.

KGF Chapter 2 is one of the most talked about films of the year. Ahead of the big release, the Telangana government has now permitted screening 5 shows a day and also gave the feasibility to increase Rs 50 in multiplexes and Rs 30 in single screens on the regular ticket price. This will be applicable for the first  four days only.

Produced by Hombale Films, the pan-India movie has  Raveena Tandon, Sanjay Dutt,  Rao Ramesh, Prakash Raj and others in pivotal roles. Ravi Basrur has scored the music for KGF 2.

The movie KGF 2 is roaring in advance bookings and the response is equally terrific for all languages.