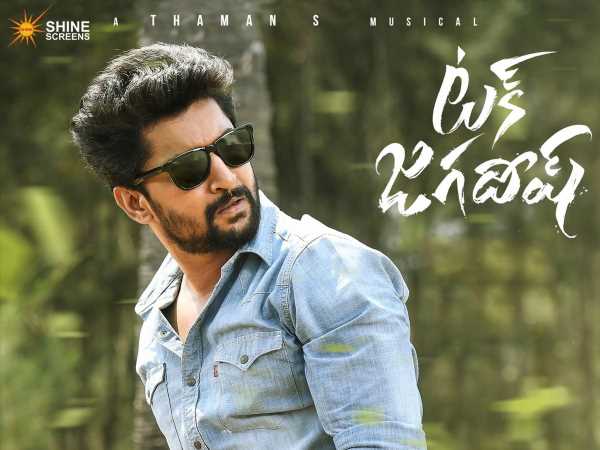 Nani, who is popular for his natural performance, is currently working for the upcoming film Tuck Jagadish  which is progressing at the brisk pace under the direction of Shiva Nirvana. The film was supposed to hit the theaters last year but the lockdown changed everything.  Yesterday the makers of Tuck Jagadish unveiled the teaser, which is grabbing several eyeballs. Coming on the teaser of Tuck Jagadish, Nani is introduced with an interesting scene where he is seen treating and bandaging a cock injured in Kodipandelu. The BGM, Nani’ look and the cinematography by Prasad Murella are the major highlights of the teaser.

Tuck Jagadish is apparently inspired by Mani Ratnam’s action movie Gharshana, which revolved around sibling rivalry  and was released in 1989.

Tuck Jagadish is a family drama filled with mass elements, which is bankrolled by Sahu Garapati and Harish Peddi under the banner of Shine Screens. Nani starrer Tuck Jagadish, has Ritu Varma of Pelli Choopulu fame and Aishwarya Rajesh in the female leads. The project marks director Shiva Nirvana’s second collaboration with Natural Star Nani after his directorial debut Ninnu Kori in 2017.

Nani and  Shiva Nirvana’ film Tuck Jagadish is slated to hit the theaters  on 23rd April. 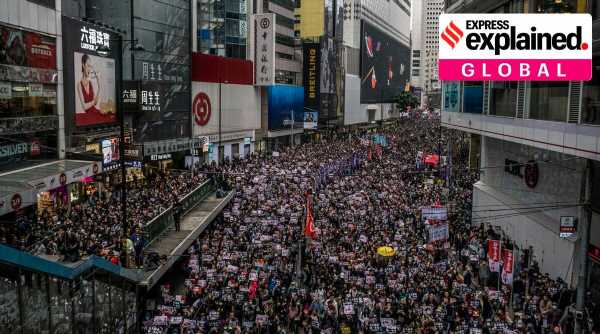