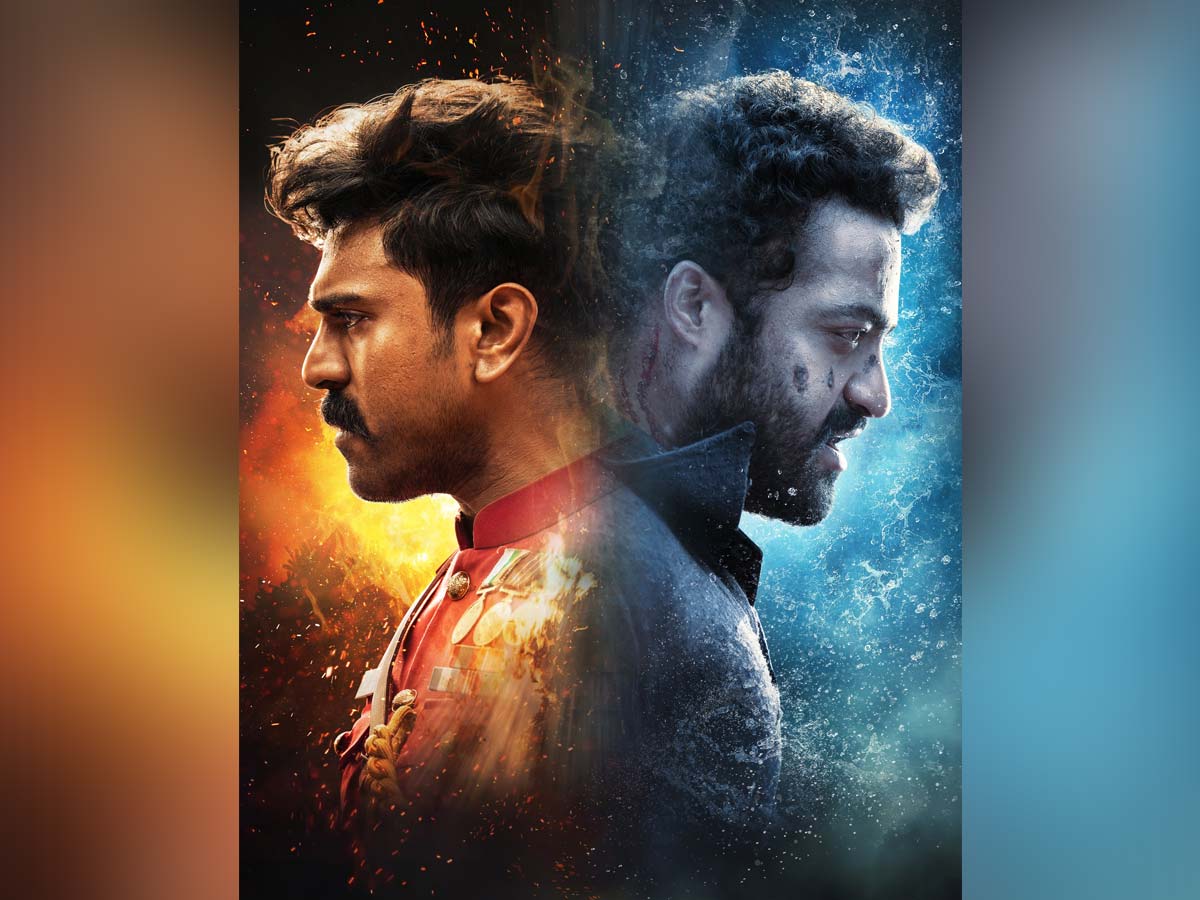 SS Rajamouli and the team of RRR are currently busy in the promotional activities. This is the first time Ram Charan and Jr NTR will be seen sharing the screen space  together in a Pan India drama, which is arriving at the theaters on 25th March worldwide in a very grand manner.

The information about the two important scenes of RRR has been leaked. The sources say that Rajamouli has designed stellar entry scenes for  the lead actors- Ram Charan and Jr NTR in RRR.  Jr NTR will make his entry with the much hyped Tiger fight episode, and  Ram Charan’ entry will be in a police avatar. These two important scenes are said to be main highlights of RRR.

It looks like Jr  NTR and Charan’s fans are in for a mega treat with RRR.  The Rangasthalam star  has charged Rs 45 crore for this film.  Young Tiger Jr NTR will also play the second lead in the film and has also  taken Rs 45 crore as the remuneration. SS Rajamouli is the director of the RRR film and has reportedly charged a 30 percent profit share from the film.