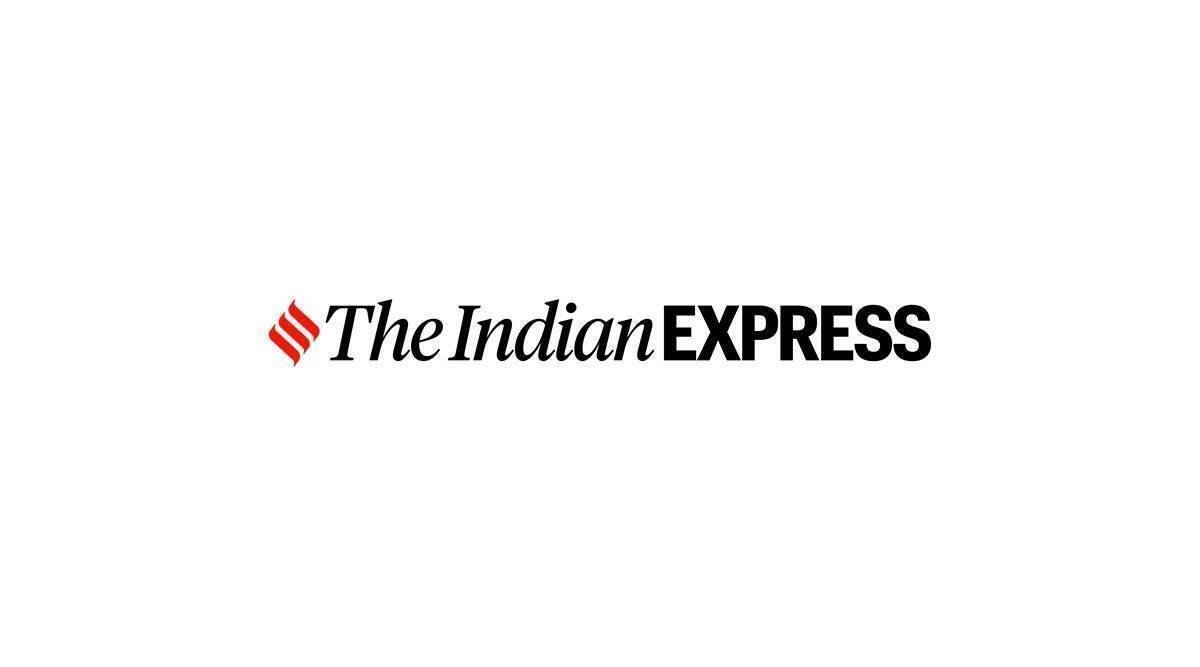 Balrampur Chief Medical Officer Vijay Bahadur Singh said the body has been identified as that of a resident of Sohratgarh in UP's Siddharth Nagar district. A case has been registered at the Kotwali police station. 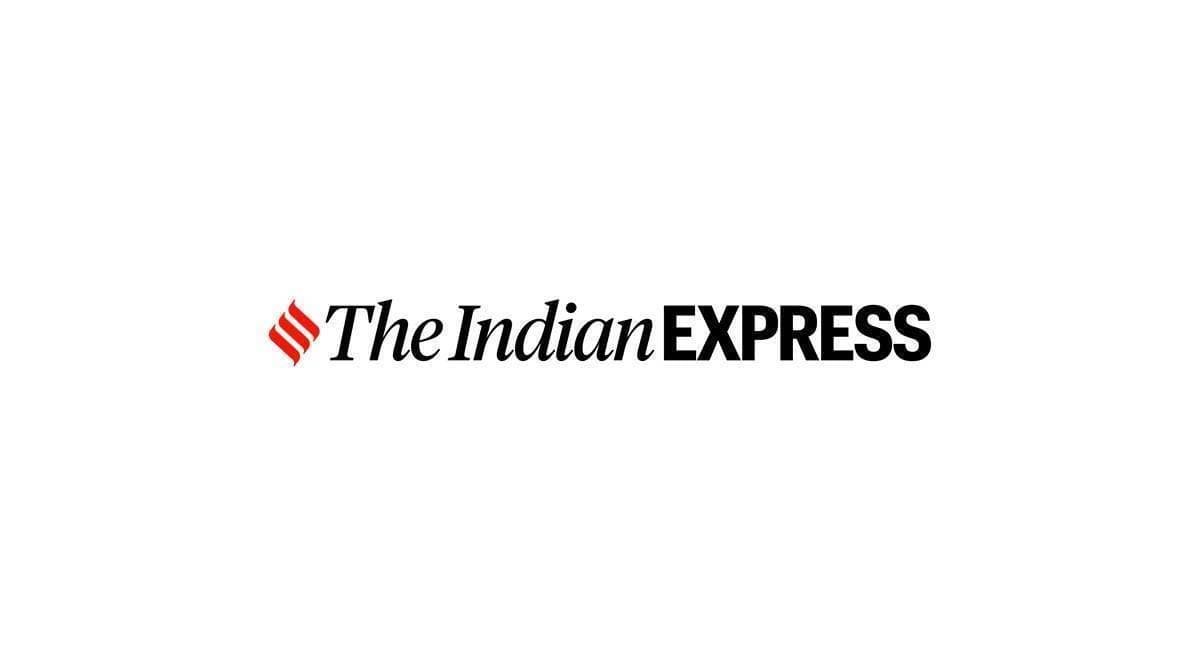 Two men, one of them wearing a PPE kit, were caught on tape rolling down a coronavirus patient’s body from over a bridge into a river in Uttar Pradesh’s Balrampur district.

The video was shot by some people who were driving by the spot. After the visuals surfaced, police registered a case.

Balrampur Chief Medical Officer Vijay Bahadur Singh on Sunday said the body has been identified as that of Prem Nath Mishra, a resident of Sohratgarh in UP’s Siddharth Nagar district.

“Prem Nath Mishra was hospitalised on May 25 after he contracted Covid-19 and succumbed to the disease on May 28. The body was handed over to family members as per the Covid-19 protocol. In the video, which went viral on social media, it can be seen that the body was thrown into the Rapti river.”

He said a case has been registered at the Kotwali police station in this regard.


Earlier in the month, several bodies were seen floating in the Ganga and Yamuna rivers in the state, triggering apprehensions that these were of Covid-19 patients.

The authorities too had urged people not to dispose of bodies into rivers. 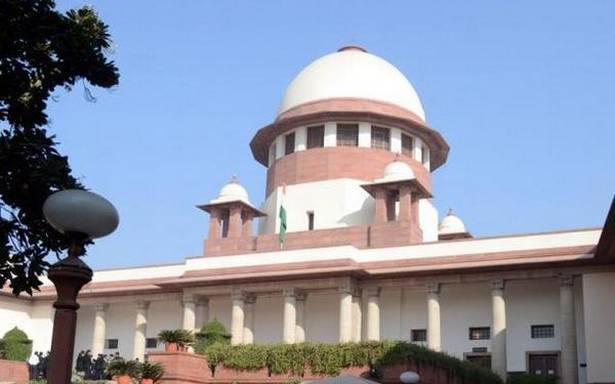 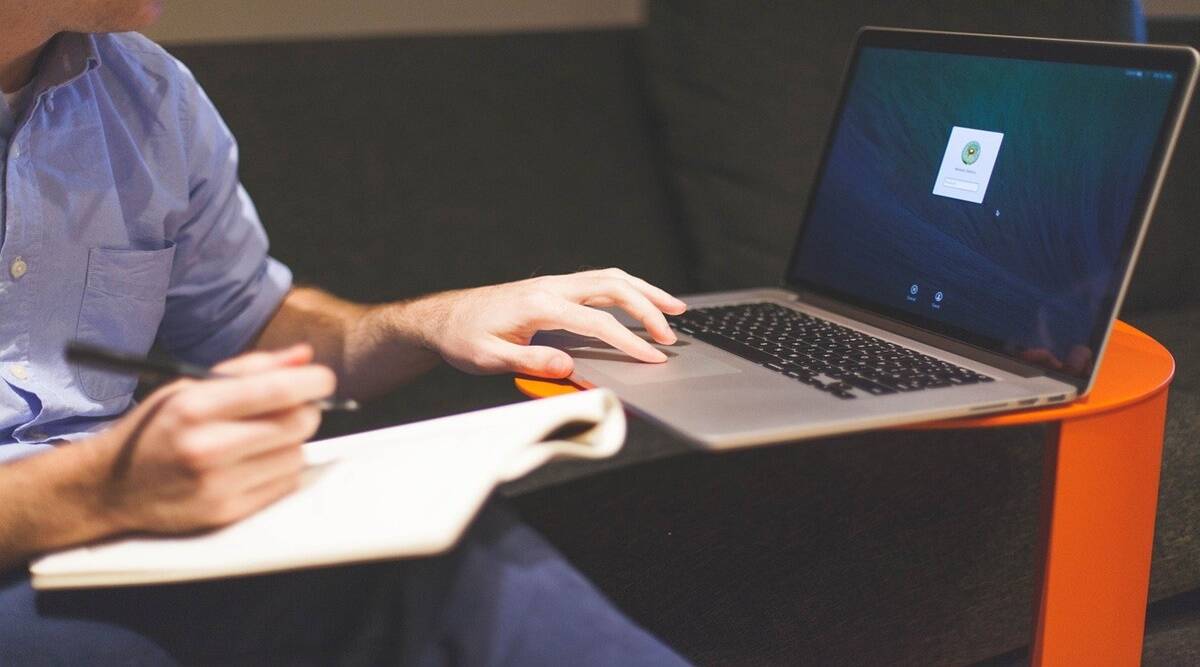